Turkey’s agricultural exports up 6.3% at September-end despite outbreak 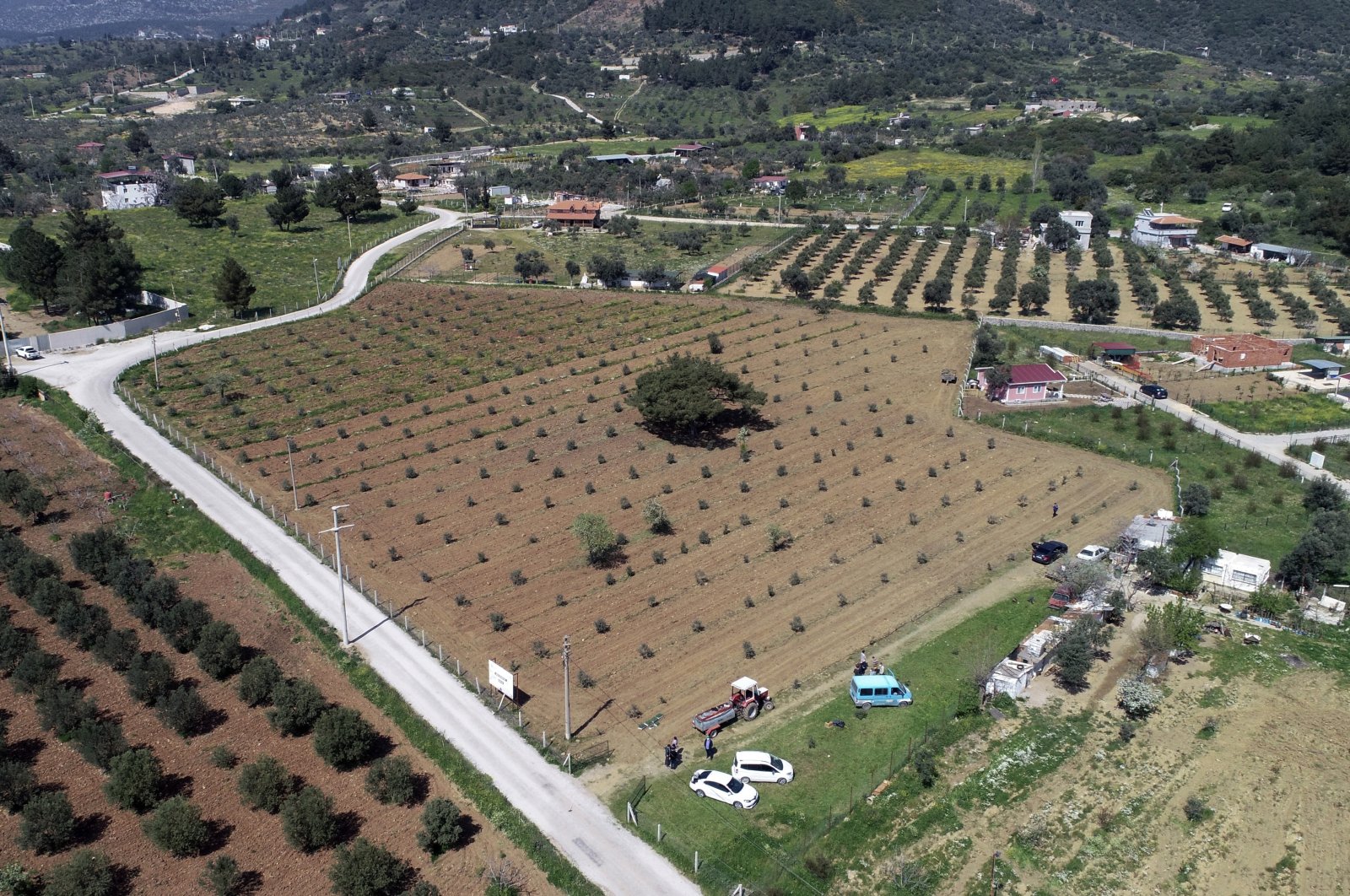 Turkey’s agriculture-based exports have increased by 6.3% year-on-year in the first nine months of 2020, according to the country's forestry and agriculture minister.

"We have seen the advantages of the strong infrastructure we created in agriculture during the pandemic period," said Bekir Pakdemirli in a written statement late Tuesday.

Citing the government's support for fields, garden, greenhouse, barn and pasture production, he underlined that Turkey was not facing any problems in the production, stock or supply chain of basic food products.

Referring to new measures against the coronavirus in the sector, Pakdemirli said production and manufacturing facilities would be able to remain open and are exempt from curfews.

Crop and livestock producers will once again be exempt from the prohibitions, he said.

“In 18 years, our agricultural exports increased from $3.7 billion (TL 29 billion) to $18 billion. Turkey has been exporting 1,827 kinds of agricultural products to 193 countries.”

Emphasizing that the agriculture-forest sector in Turkey continued to grow by the day, Pakdemirli said the yield had increased by 47% over the last two years, reaching TL 277.5 billion.

“Turkey, with an agricultural yield worth $48.7 billion, has been a leader in Europe and among the top 10 in the world,” he added.

Agriculture has progressed ahead of many sectors with a growth of 4% in the second quarter of 2020, Pakdemirli said, adding that the sector would continue to add strength to the economy by closing this year with significant growth.

Turkey is also among the top 10 in global agricultural income and ranks first in Europe. Despite the pandemic, the country has continued to export several agricultural products all around the world.