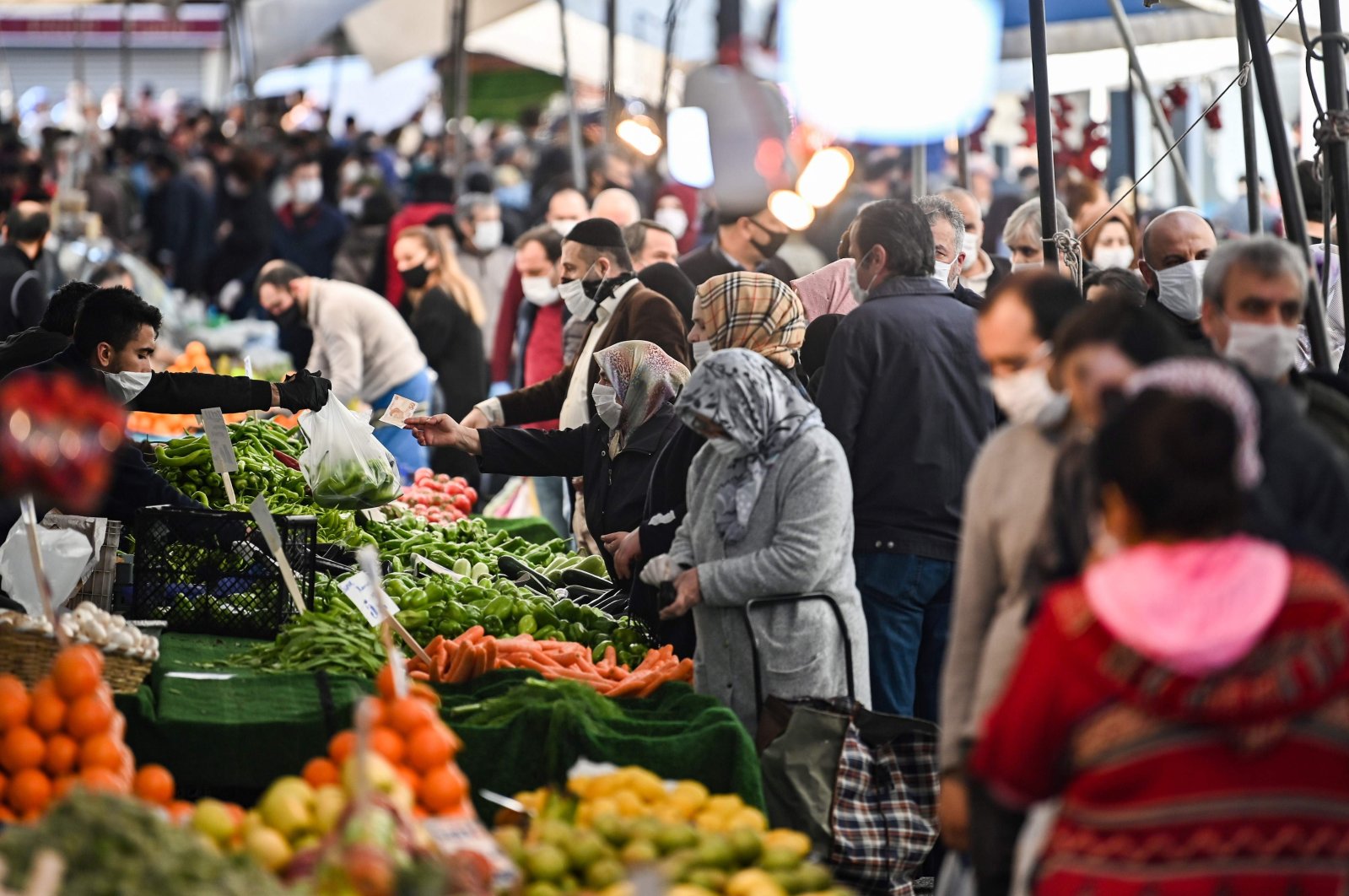 “We will continue with determination our fight against inflation, resolution to reach the target and the structural steps we will take in this regard,” Treasury and Finance Minister Berat Albayrak said on Twitter, evaluating the data.

A Reuters poll forecast a monthly rise of 0.9%, while a group of 15 economists polled by Anadolu Agency (AA) predicted a 0.82% increase.

The largest consumer price rises in July were in the transportation sector, with a rise of 2.44%, while clothing and footwear prices dropped 3.48%. Key food and non-alcoholic drink prices dropped 1.28%, the TurkStat data showed.

Economists had cited coronavirus-related disruptions to production as contributing to the expected dip in year-on-year price rises.

The Central Bank of the Republic of Turkey (CBRT) last week raised its year-end inflation forecast to 8.9% from 7.4%. It said the 1.5 percentage-point increase was driven by an upward revision in oil prices and food inflation projections.

For the year-end, the Reuters poll’s median inflation estimate of 10 economists was 10%.

The producer price index rose 1.02% month-on-month in July for an annual rise of 8.33%, the data showed.