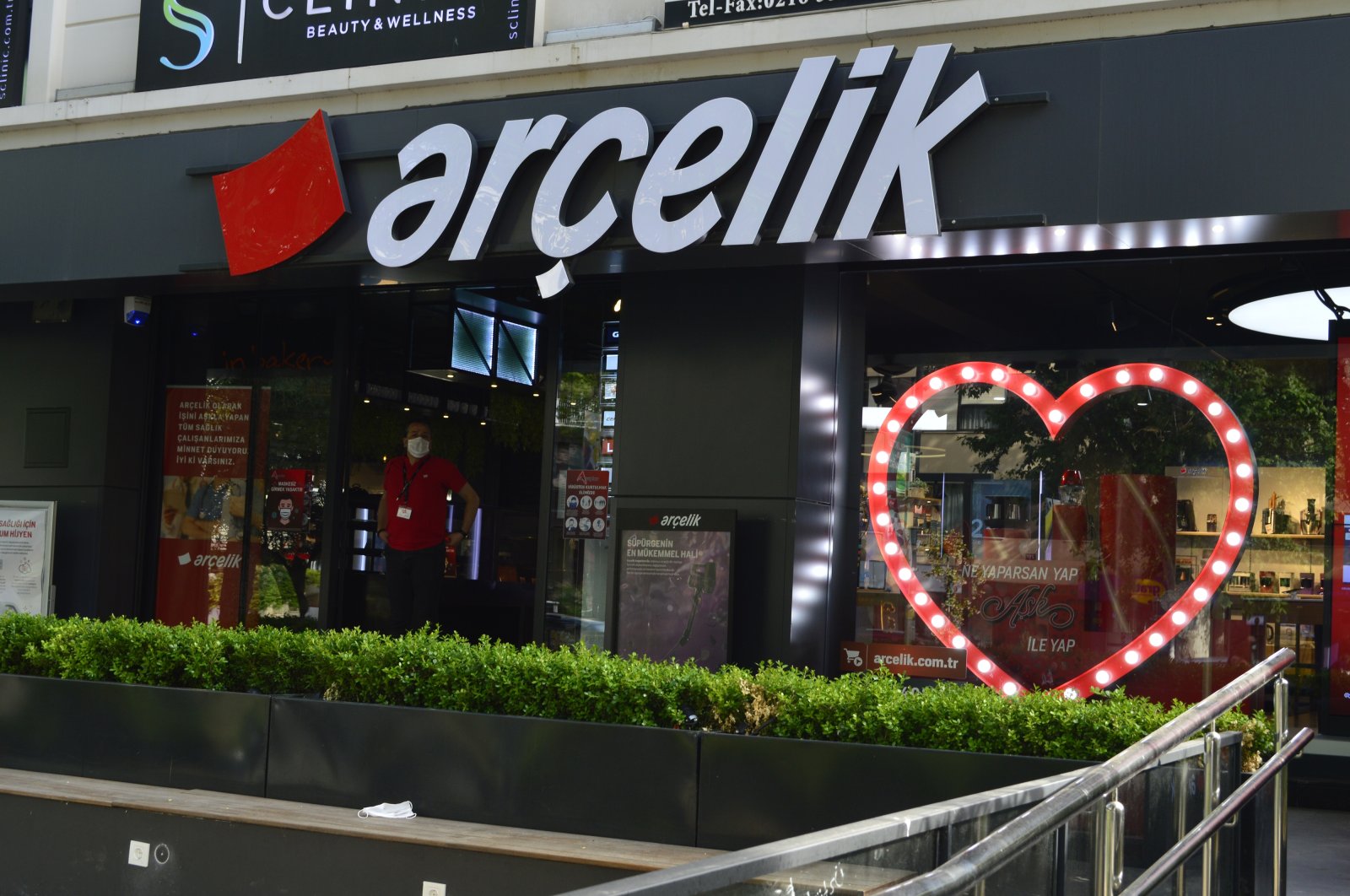 Turkish home appliances giant Arçelik and Japan's Hitachi Global Life Solutions (GLS) Inc. have signed a $300 million deal to establish a joint company, which will be 60% owned by Arçelik, the company said in a statement Wednesday.

Arçelik will control the operating share in the home appliances market, excluding Japan, it said in a stock exchange filing.

As part of the $300 million deal, Hitachi GLS' two manufacturing and 10 sales companies with 3,800 employees, located in China and Thailand, will be transferred to the new company to be established in the second quarter of 2021.

The annual production capacity of those companies is 3 million units of refrigerators and washing machines in total, according to the filing. The product range is expected to be expanded with dryers, dishwashers, ovens and other small household appliances after the transfer.

Arçelik CEO Hakan Bulgurlu lauded the agreement as an important step for the growth of both companies.

"The Asia Pacific will be the accelerator of growth in our sector in the next 10 years with its increasing middle-class population, household revenues and improving retail channels and lifestyle," he told Anadolu Agency (AA).

Hitachi Ltd. Senior Vice Chairperson Keiji Kojima said they were excited to have agreed with Arçelik, one of the major global players in the consumer durables industry, to establish a company that will operate outside Japan.

Kojima, who was also cited by AA, said they will expand their global sales network with the new company and offer Hitachi branded durable home appliances to the market in a wider geography.

Hitachi GLS Chairperson Jun Taniguchi said he sees the new company to be established as a harmonious union that complements each other in terms of sales network and product range.

"Arçelik, which stands out with its sustainable business model and initiatives for the protection of nature worldwide, is a company that focuses on the same common goals as Hitachi GLS, which emphasizes both social and environmental values. In this respect, we believe that we will create strong synergy, and it is an important step toward increasing global sales of life solutions," Taniguchi was cited as saying by AA.

Koç Holding CEO Levent Çakıroğlu, whose views were also included in the company statement, said they regard Arçelik's important investment as a strategic move in Koç Group's global growth.

They will continue long-term value creation goals and investment in line with a global vision for Turkey and Koç Holding, he said.

Following the announcement of the deal, Arçelik's shares rose as much as 1% at the start of trading in Borsa Istanbul but were down 0.4% as of 10:04 a.m local time.

Arçelik, active in more than 145 countries with 30,000 employees, has 11 brands, including Beko, Grundig, Blomberg, ElektraBregenz, Arctic, Leisure, Flavel and Altus.

Over the years it has acquired or bought shares in companies like South Africa's Defy Appliances Pty Ltd., Pakistan’s Dawlance Group and Singer Bangladesh Limited.