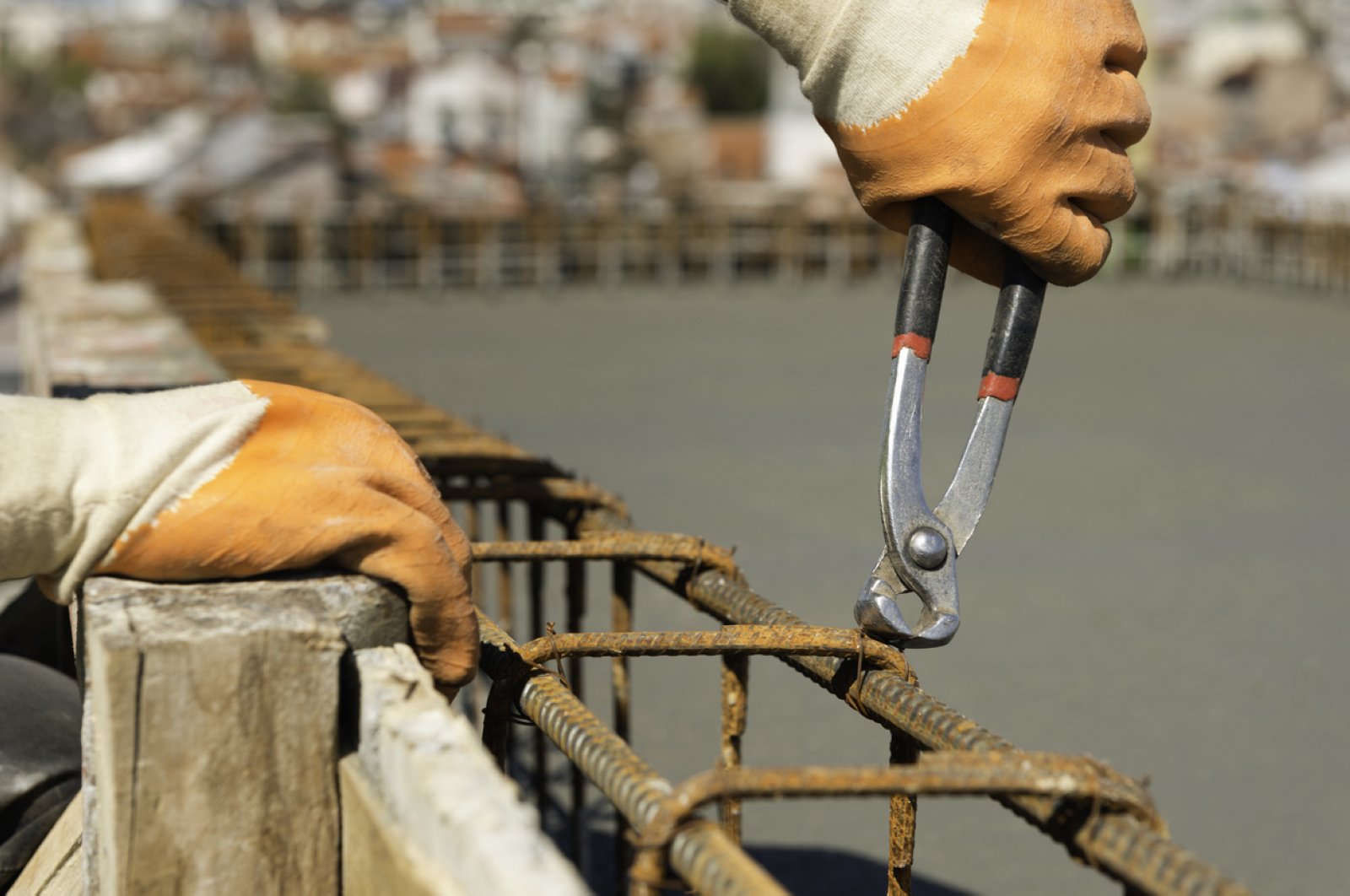 The armature sector in Turkey, which has seen $2.5 billion in market growth, aims to increase its export value from $650 million to $900 million, sector representatives said recently.

Armature, Faucet, Plumbing Equipment and Valve Manufacturers Association Chairman Gökhan Turhan said in a report published by Turkish daily Dünya on Tuesday that the export volume of Turkey in the sector is currently below its potential, and they aim to increase it by nearly 50%, especially after the coronavirus impact on the global exports and supply chain started to decrease.

There are 575 armature companies within the sector in Turkey, nearly 80 of which are major manufacturers.

Turhan said the armature sector worldwide has reached $110 billion in market size, with a $60 billion export value, noting that, however, Turkey’s share is five per thousand in terms of exports.

Saying the sector has significant potential, Turhan noted that the association itself was established last year to increase the export volume, with the support of the Turkey Exporters Assembly (TIM).

He explained that the sector is targeting markets like the Asia Pacific, sub-Saharan Africa, Europe, and North and South America.

Countries such as Germany, Iraq, Egypt, the U.S. and Azerbaijan are at the top of the export markets of the armature sector. This year, Turhan explained, the sector’s initial target is South American countries, especially Brazil, Argentina, Mexico and Colombia.

He stressed that China and neighboring countries also have incredible potential.

The Turkish armature sector’s exports currently constitute $600 million of the total market volume of $2.5 billion. Some $850 million of the share is the domestic market and $1 billion is the import volume.

A significant part of the imports is from Europe and the U.S., Turhan added.

Turhan said the products of the sector are high value-added products.

“We can buy the raw material for TL 5 and with the added value, it can be sold for TL 30 to TL 50. Our lowest export value per kilogram is $10. When technology enters into the business, this figure goes up to $30-$40,” he explained.

Turhan noted that when compared to the average export value per kilogram in Turkey, “these figures are quite high.”

Turhan, on the other hand, highlighted that some protective measures would be important for the sector, such as limiting the exports of the raw material, which is, iron casting, mainly copper scrap.

“In order for this sector to grow, it has to be paved, " he added, with such measures.