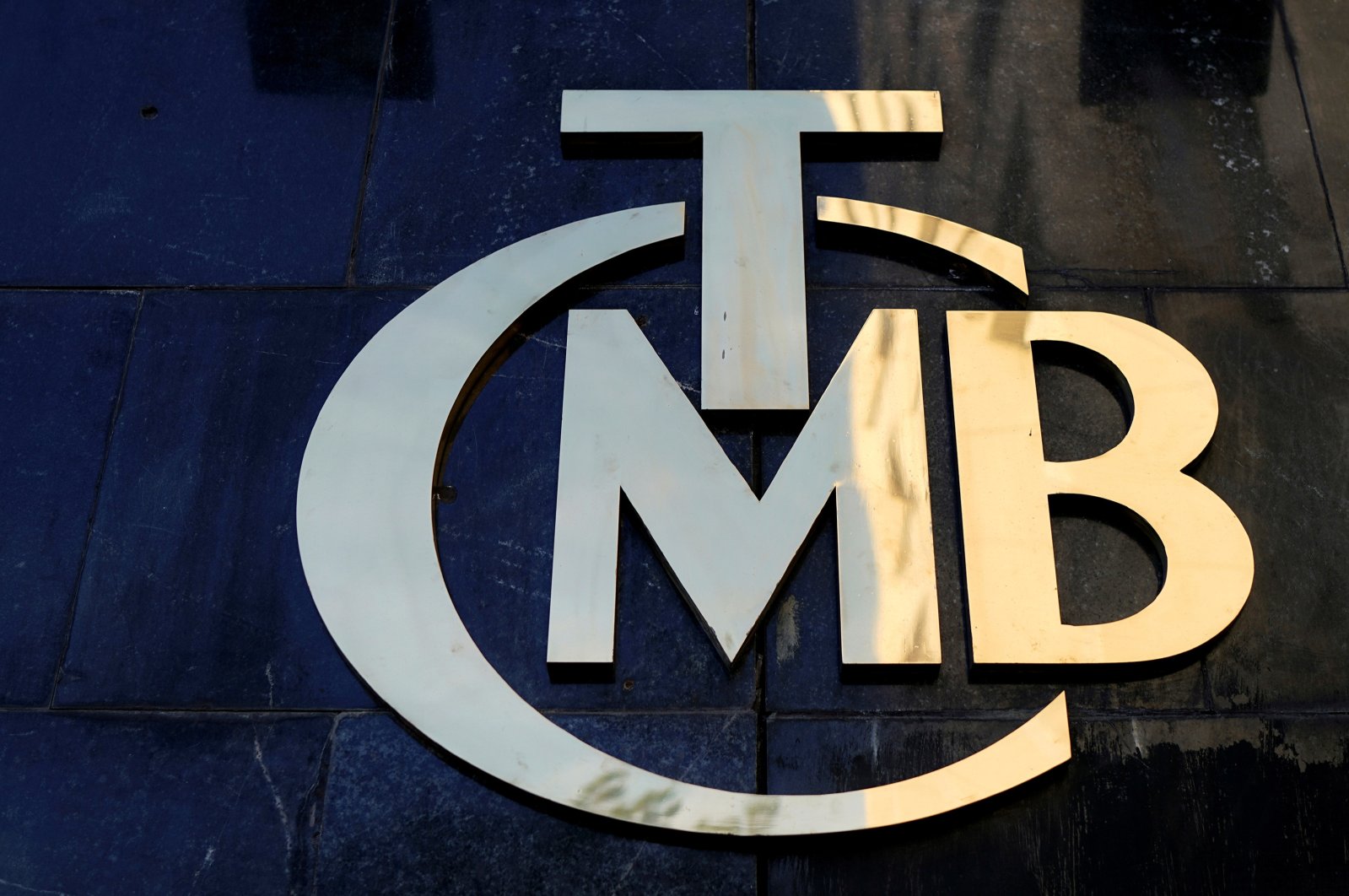 The logo of the Central Bank of the Republic of Turkey (CBRT) is pictured at the entrance of the bank's headquarters in Ankara, Turkey, April 19, 2015. (Reuters Photo)
by DAILY SABAH WITH AGENCIES Sep 24, 2020 1:57 pm
RECOMMENDED

The Central Bank of the Republic of Turkey (CBRT) on Thursday revised up its key policy rate from 8.25% to 10.25%, contradicting the market expectations as it said that a fast recovery from the initial coronavirus pandemic shock sent inflation higher than expected, prompting it to hike interest rates by 200 basis points after nearly a year of aggressive rate cuts.

Following its Monetary Policy Committee (MPC) meeting, the CBRT said in a statement that despite the fact that the partial recovery signs in the global economy occurred in the third quarter with normalization measures, uncertainties still linger due to the course of the pandemic.

The gradual normalization steps and strong credit acceleration pointed out an important recovery in the third quarter, it said, and the monetary and fiscal measures implemented to limit the effects of the pandemic on the Turkish economy provided the financial stability and ability to bounce back in economic activity by supporting production potential.

There has even been a slight recovery in tourism revenues thanks to the lifting of the travel bans, the statement added.

It continued that policy rate was increased by 200 basis points to restore the disinflation process and support price stability.

"It is considered that the continuity of the disinflation process is of great importance for the decline in the country's risk premium, the fall in long-term interest rates and the strengthening of the recovery in the economy," it said.

The statement read that supply-side factors related to the pandemic, which had an effect on inflation, would gradually disappear in the normalization process and demand-side disinflationary effects would become more pronounced. “However, as a result of the rapid recovery achieved in the economy with strong credit momentum and the developments in financial markets, inflation followed a higher course than expected," it added.

According to an Anadolu Agency (AA) survey of 27 economists, 23 economists initially projected no change in the one-week repo auction rate while four economists predicted that the interest rates would be raised.

The Turkish lira charged higher against the dollar on Thursday as investors cheered the central bank's surprise move to raise its policy rate while emerging market stocks dropped to two-month lows. After hitting a series of record lows, the lira climbed by 1%.

"Massive surprise, and positive. Suggests the (central bank) listened to the market and decided they had to move to avoid a disorderly devaluation and potential balance of payments crisis," said Tim Ash at BlueBay Asset Management.

"They are not out of the woods yet, but they have given themselves a fighting chance."

The lira has lost over 20% against the dollar this year.