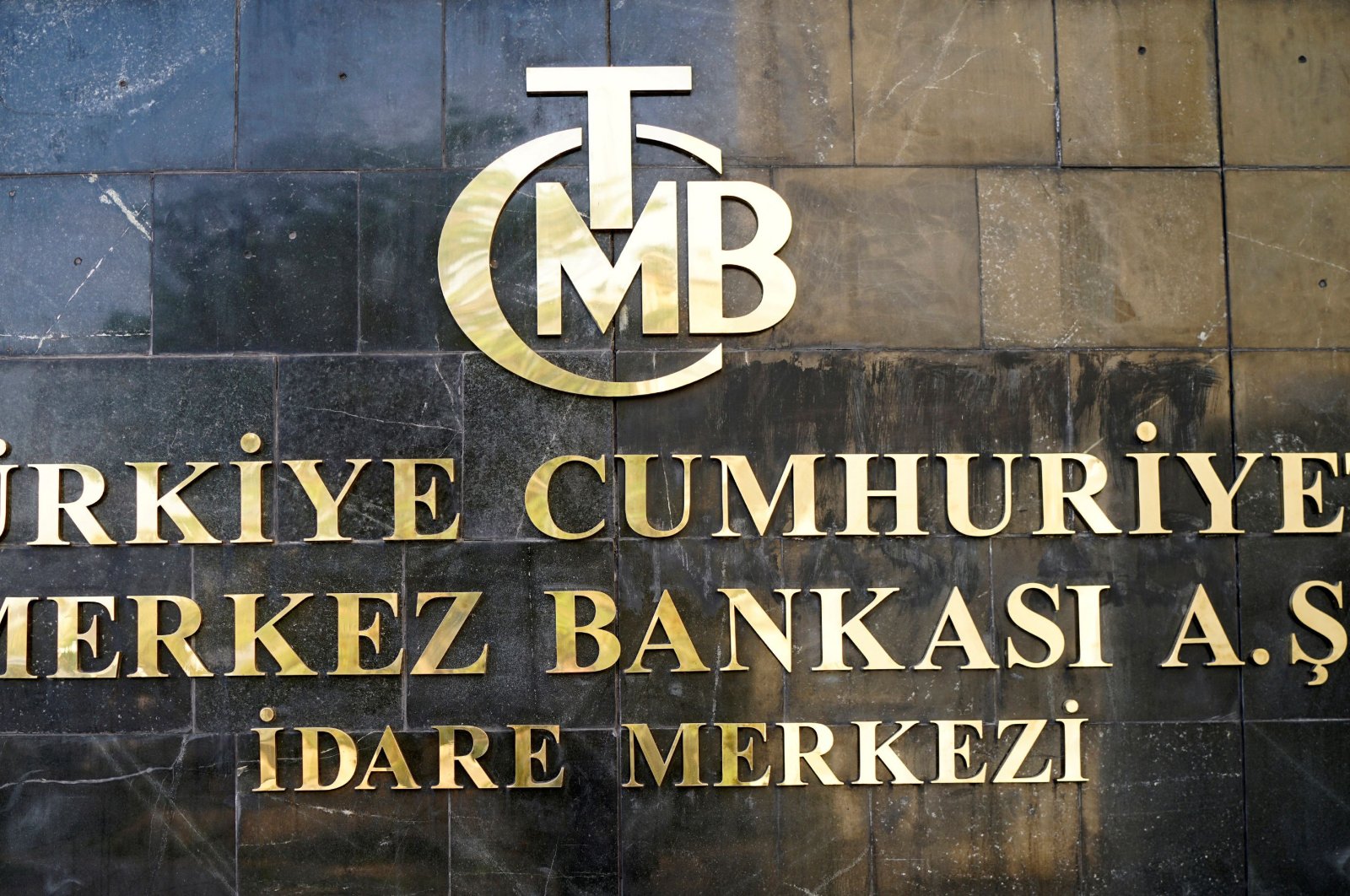 A logo of the Central Bank of the Republic of Turkey is pictured at the entrance of the bank's headquarters in Ankara, Turkey, April 19, 2015. (Reuters Photo)
by Compiled from Wire Services Jun 19, 2020 4:23 pm
RECOMMENDED

The Central Bank of the Republic of Turkey (CBRT) said Friday it used a funding facility for Chinese yuan for the first time under a prior swap agreement with the People’s Bank of China.

"The first usage of the Chinese Yuan (CNY) funding under the swap agreement signed between the Central Bank of the Republic of Turkey (CBRT) and the People’s Bank of China in 2019 has been realized on 18 June 2020," the CBRT said in a statement.

In the transaction that took place on Thursday, Turkish companies in various sectors paid, via banks, their import bills from China using yuan, the central bank said.

"The utilization of swap agreement resources is important in terms of facilitating the use of local currencies in international trade payments and the easy access of Turkish firms to international liquidity," the statement said.

It added that the move would strengthen cooperation between Turkey and China, and that commercial banks will be able to expand their product range corresponding to trade and financial activities with a strategy based on the swap agreement.

"The CBRT will continue to support swap agreements and utilization of these resources as well as the use of local currencies in international trade payments," it said.

Officials have also recently said Ankara had sought to expand a swap facility with China and set up swap lines with Japan and the U.K.

Turkey last month tripled its existing currency swap agreement with Qatar to a $15 billion (TL 102.66 billion) equivalent from $5 billion. The CBRT said the deal with its Qatari counterpart aimed to facilitate bilateral trade in local currencies and support the financial stability of the two countries. Under the facility, swaps are conducted in Turkish lira and Qatari riyal.