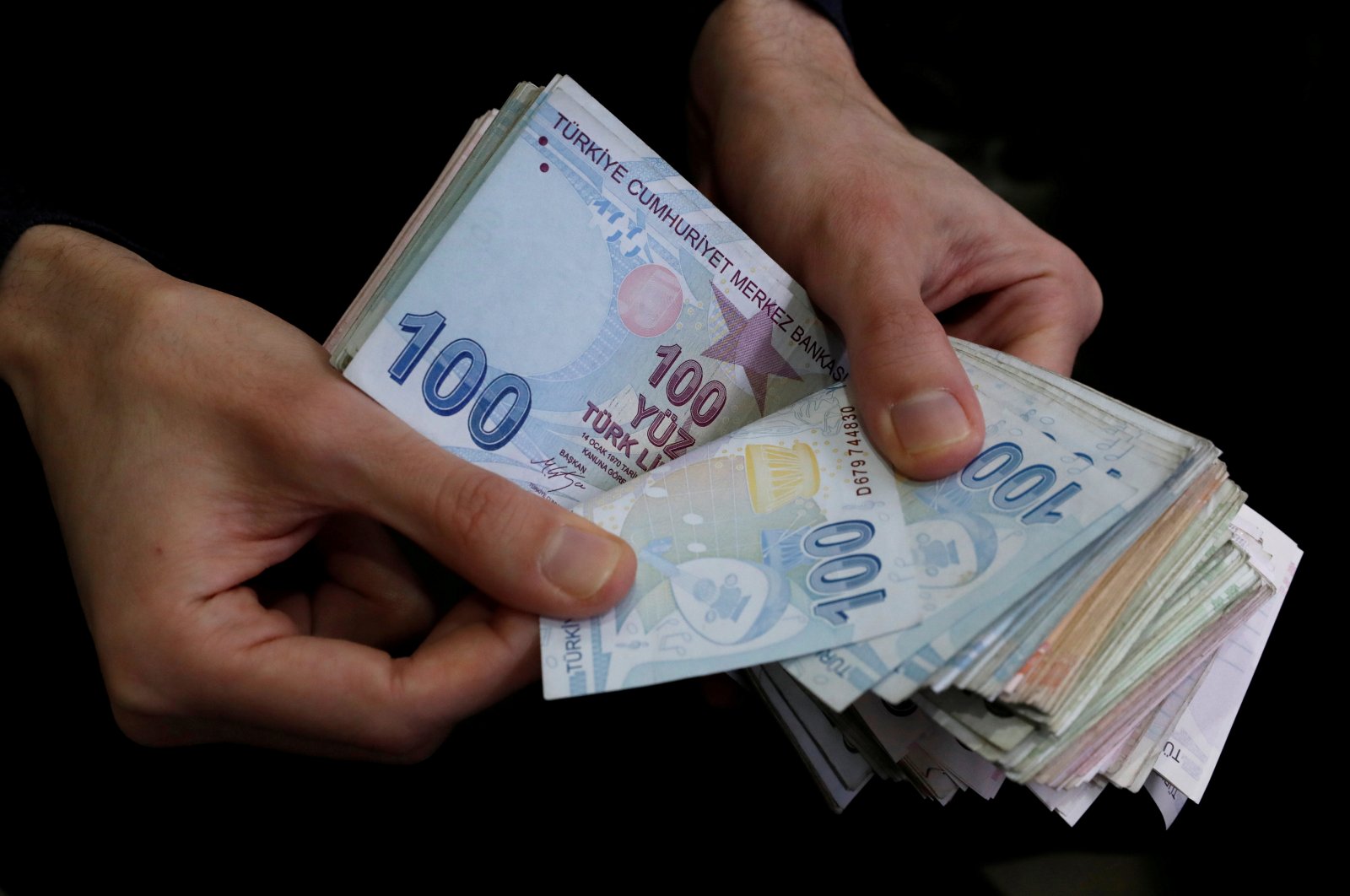 The figure was a $2.8 billion surplus in the same month last year and down from a $4.6 billion deficit the previous month, the Central Bank of the Republic of Turkey (CBRT) said.

Bringing the 12-month rolling deficit to $27.5 billion as of September, the current account deficit was below market expectations.

The figure was lower than a Reuters forecast for a deficit of $2.7 billion.

An Anadolu Agency (AA) survey on Monday also showed that economists expected a deficit of $2.7 billion.

A group of 19 economists' estimates for the month ranged between $2.2 billion and $4.5 billion.

The survey showed the end-2020 current account balance is expected to show a deficit of $32.7 billion.