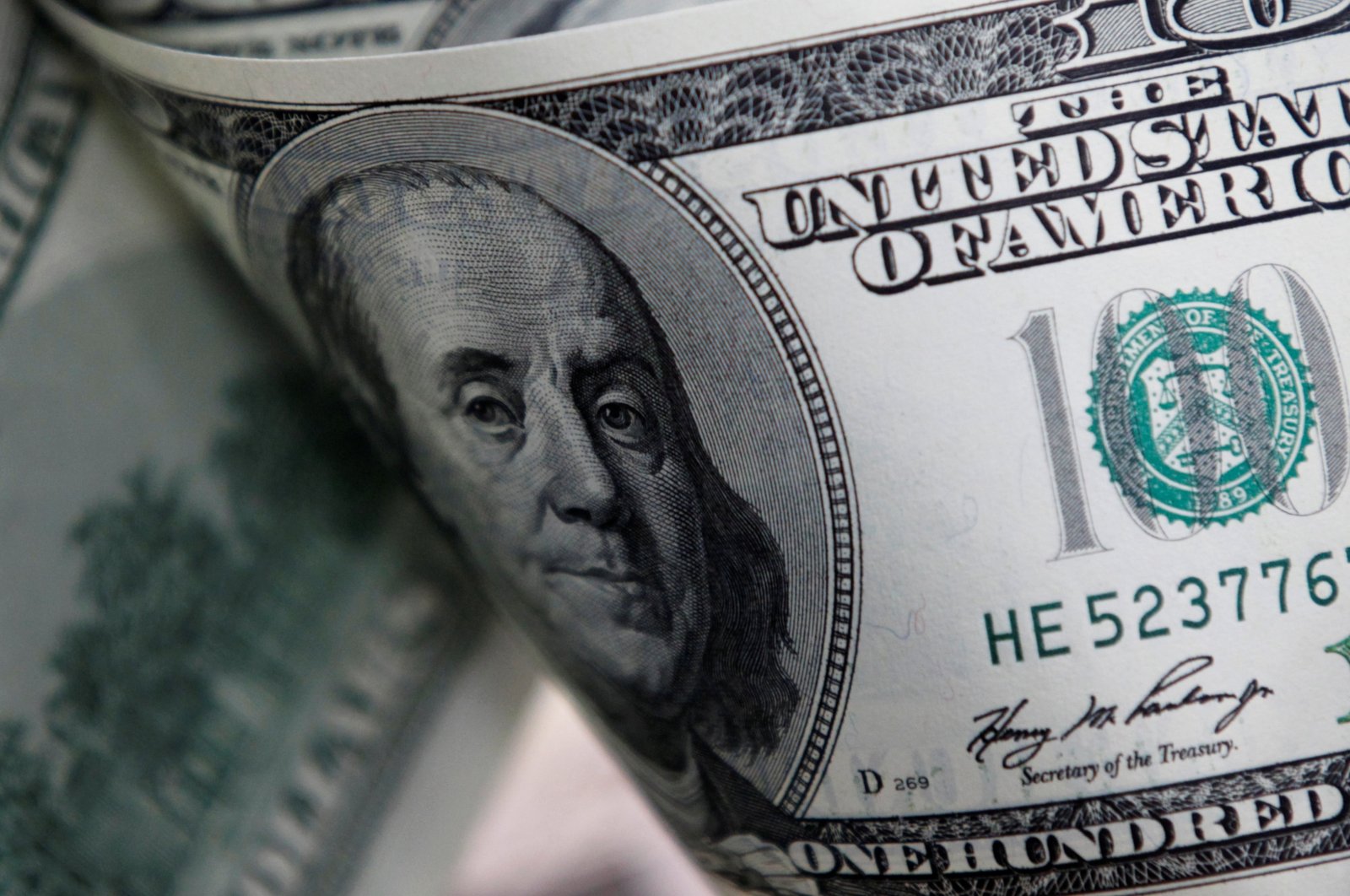 The gap brought the 12-month rolling deficit to $33.79 billion, the Central Bank of the Republic of Turkey (CBRT) said.

The figure was a $2.74 billion surplus in the same month last year, while it was down from a $1.8 billion deficit in the previous month, the bank said.

An Anadolu Agency (AA) survey on Wednesday showed that economists expected a deficit of $200 million.

A group of 23 economists' estimates for the month ranged between a deficit of $1.2 billion and a surplus of $300 million.

The survey showed the end-2020 current account balance is expected to show a deficit of $34.5 billion.

"This development is mainly driven by the net outflow of $1.27 billion in the goods item, increasing by $514 million," the bank said.

Also, "the net inflow of $1.6 billion in services item decreased by $2.89 billion compared with the same month of the previous year."

Travel items under services saw a net inflow of $1.33 billion, down $1.93 billion year-on-year.