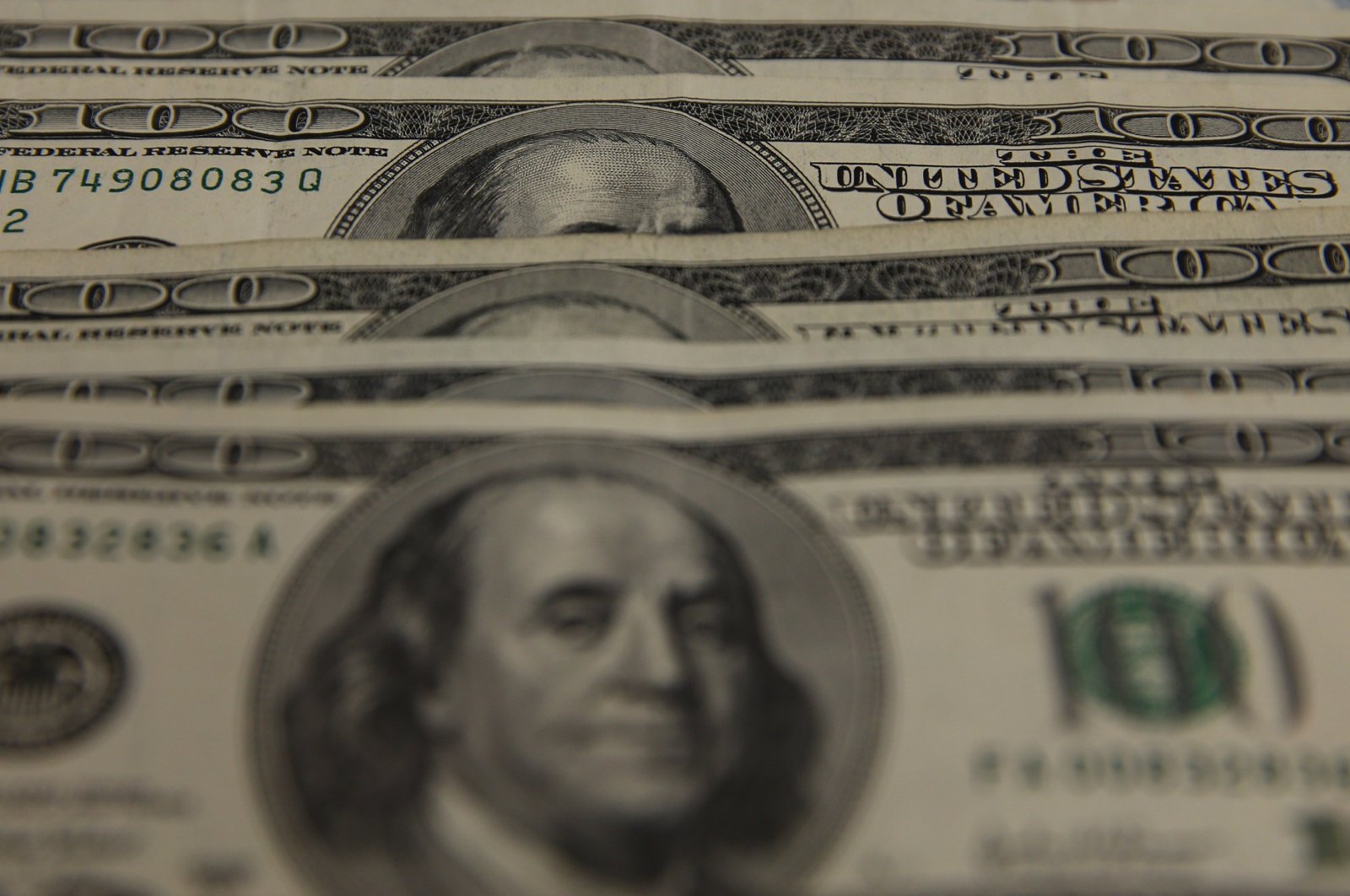 Turkey’s current account balance posted a deficit of $2.93 billion (TL 21 billion) in June, slightly down from the market expectation, according to the country’s central bank Friday.

The June figure widened by $2.8 billion from the same month last year, data from the Central Bank of the Republic of Turkey (CBRT) showed.

The deterioration stemmed from a net outflow of $294 million in services item, which was hit by the coronavirus pandemic, against a net inflow of $3.4 billion seen in the same month of last year.

The country registered a current account surplus of $181 million, excluding gold and energy, this June, compared to a $2.6 million surplus in June 2019.

An Anadolu Agency (AA) survey Wednesday showed that economists had estimated the current account balance to post a $3 billion deficit in the month. The forecasts of a panel of 12 economists ranged between $2.3 billion and $5.1 billion.

A Reuters survey expected the deficit to come in at $2.8 billion in the month.

The AA survey also found Turkey's current account balance is projected to post an $18 billion deficit in 2020. For the year-end, the Reuters poll expects a deficit of around $21.9 billion.

"Exports are recovering faster than expected as of June but the contraction in tourism and the services component being impacted by this leads to a larger deficit for the year," said Dağlar Özkan, an economist at Iş Yatırım.

He added that a possible recovery in tourism revenues in the coming months and a potential slowing of imports due to a weaker Turkish lira will have an impact on the current account.