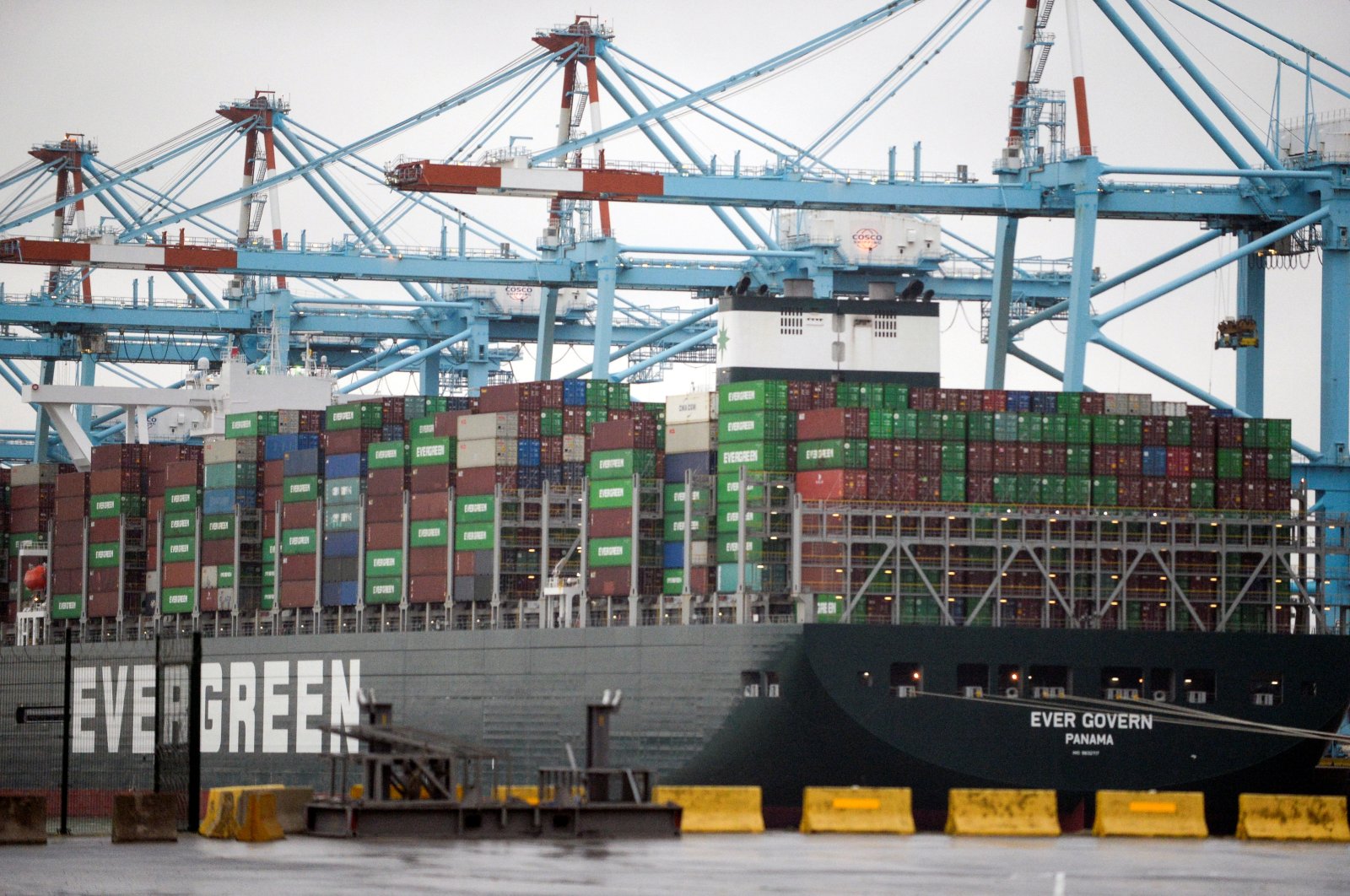 Turkey’s Export Climate Index (ECI) for the manufacturing sector increased to 50.5 in December, again surpassing the threshold value after posting a below-50 index in the month before, official data showed Friday.

The Istanbul Chamber of Industry (ISO) report, prepared in cooperation with London-based global data firm IHS Markit, showed that the index increased from 48.9 in November to 50.5 in December, signaling an improving path in demand for Turkish manufactured exports.

The ECI is calculated by weighing the national Purchasing Managers' Index (PMI) data on output trends from surveys across individual trading partners, which are assessed according to their relative importance for Turkish manufacturing exports.

Any index above 50 points indicates an improvement in the country’s export climate, while any below 50 means a deterioration.

The ISO statement said that the easing of some COVID-19 restrictions in parts of Europe after they were strictly applied in November was effective in strengthening the demand conditions of export markets.

Commenting on the report, Andrew Harker, economics director at IHS Markit, said that the data for the last month of 2020 pointed to an improving outlook for Turkish manufacturing industry exporters.

“The loosening of COVID-19 restrictions applied in November in most of Europe and the continued growth of strong demand in the U.S. were decisive in this improvement,” he noted.

Emphasizing that the near future still carries a high degree of uncertainty as the pandemic continues to spread widely, he added that, however, vaccine developments give hope for exporters that there may be more reliable demand improvements in the later stages of 2021.

In Europe, while production growth in Germany accelerated slightly at the end of the year, economic activity in the U.K. returned to the growth zone after the decline recorded in November. In other European economies, including France, Italy and Spain, contraction slowed down. There was a sharp increase in the Netherlands’ manufacturing industry production and growth has gained momentum compared to the previous month.

Production in the U.S., which constitutes approximately 5% of the Turkish manufacturing industry export market, continued to increase significantly in the last month of 2020, the ISO statement said, however, the growth rate, which hit a record five and a half years in November, was the lowest in the last three months in December.

Among other North American countries, Canada's manufacturing industry output increased at the highest rate in nearly 2 1/2 years in December.

While economic activity in the United Arab Emirates (UAE) increased after the decline in November, the rate of growth in Saudi Arabia has reached the highest level since November 2019.

"Among the economies where PMI indices are calculated, the second-strongest production increase after came from Saudi Arabia after Taiwan," the statement said.

While economic activity increased in Qatar, a decrease was observed in Egypt and Lebanon.

Meanwhile, on the Asian side, the strong growth in Taiwan's production was indicative of the positive performance recorded in much of the continent. The upward trend of economic activity in China reached the eighth month and was strong in December.

India, Indonesia, South Korea, Thailand and Vietnam were also among the countries that recorded growth, while Japan remained in the recession zone.