Turkey's Halkbank pleads not guilty to US criminal charges 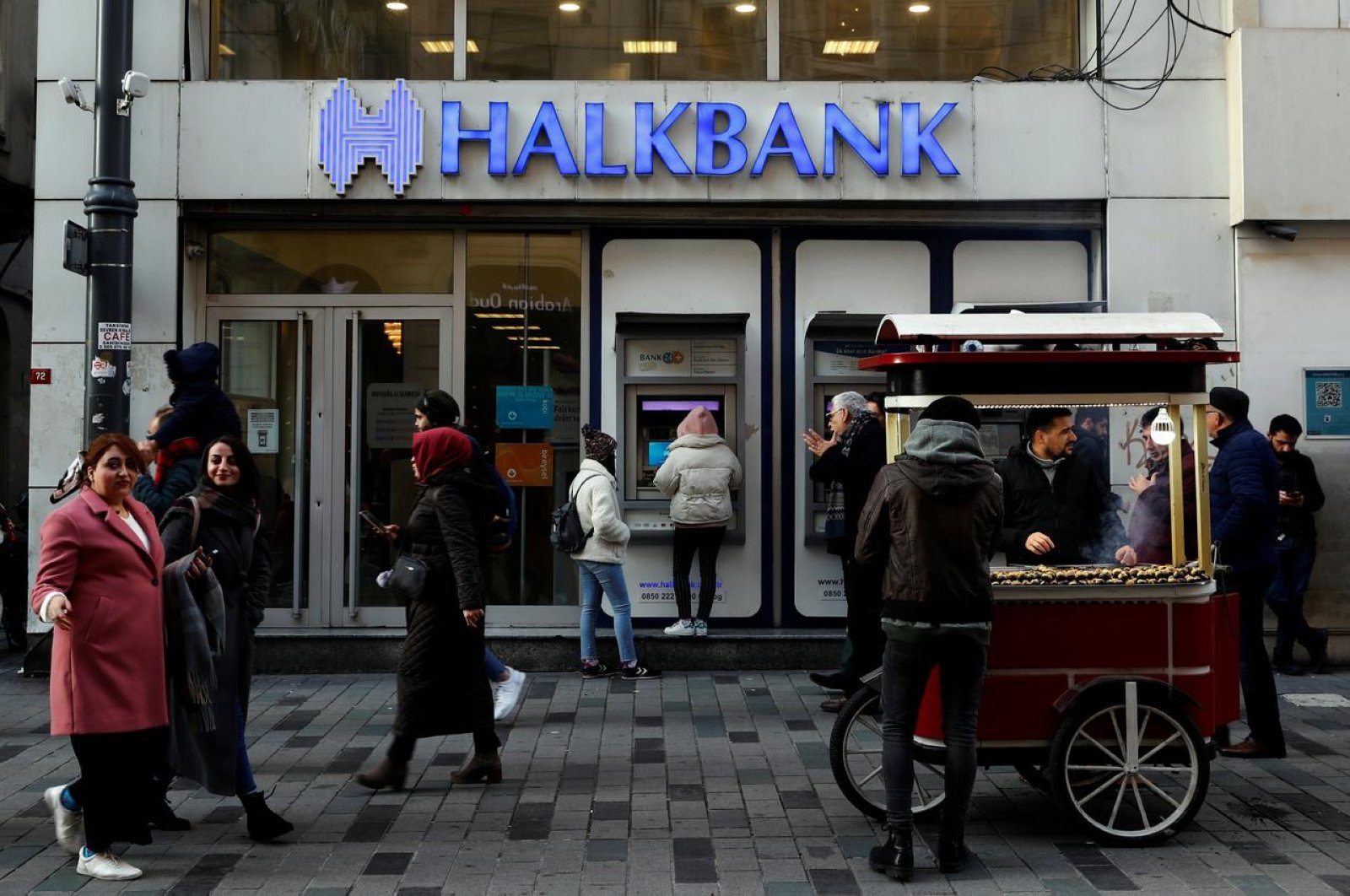 Turkey's public lender Halkbank on Tuesday pleaded not guilty to criminal charges in a federal court in Manhattan, who accused it of helping Iran evade U.S. sanctions, in a case that has strained U.S.-Turkey relations.

The plea was entered by the bank's U.S. lawyer at a hearing conducted by teleconference because of the coronavirus pandemic.

The case accused Halkbank of using money servicers and front companies in Iran, Turkey and the United Arab Emirates (UAE) to evade sanctions through sham transactions in gold, food and medicine.

The bank's change came after U.S. prosecutors asked the judge to hold the bank in contempt for failing to respond and impose heavy fines, beginning at $1 million per day and doubling each week.

The charges against Halkbank, announced last October, followed related charges brought by U.S. prosecutors against nine individuals since 2016. They included former Halkbank executive Mehmet Hakan Atilla, who was convicted in January 2018 after another defendant, Turkish-Iranian gold trader Reza Zarrab pleaded guilty and testified against him.