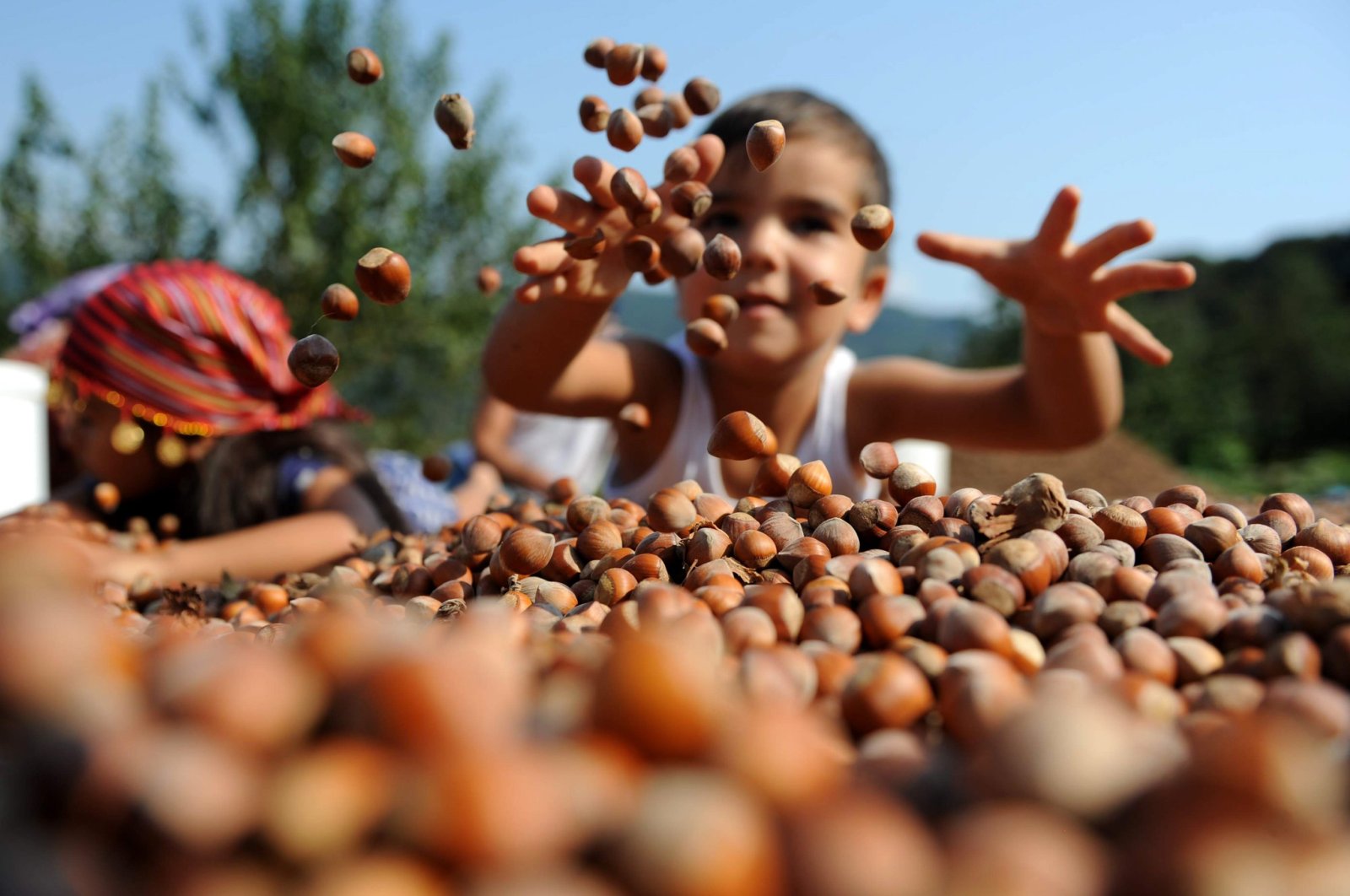 Turkey, the world's biggest hazelnut supplier, brought in nearly $1.65 billion in revenues from nut exports between September 2019 and March 2020, a regional trade group on confirmed Thursday.

The Black Sea Hazelnut and Products Exporters' Association data showed that hazelnut exports jumped 52% in the seven months, compared to the same period a year before.

During this season so far which starts in September and ends in August, Turkey's hazelnut exports hit 250,777 tons, surging 32% year-on-year.

The country exports hazelnut mainly to the European Union, which has robust food industries to process the nuts.