Turkey's hazelnut exports surge by over 50% in 8 months 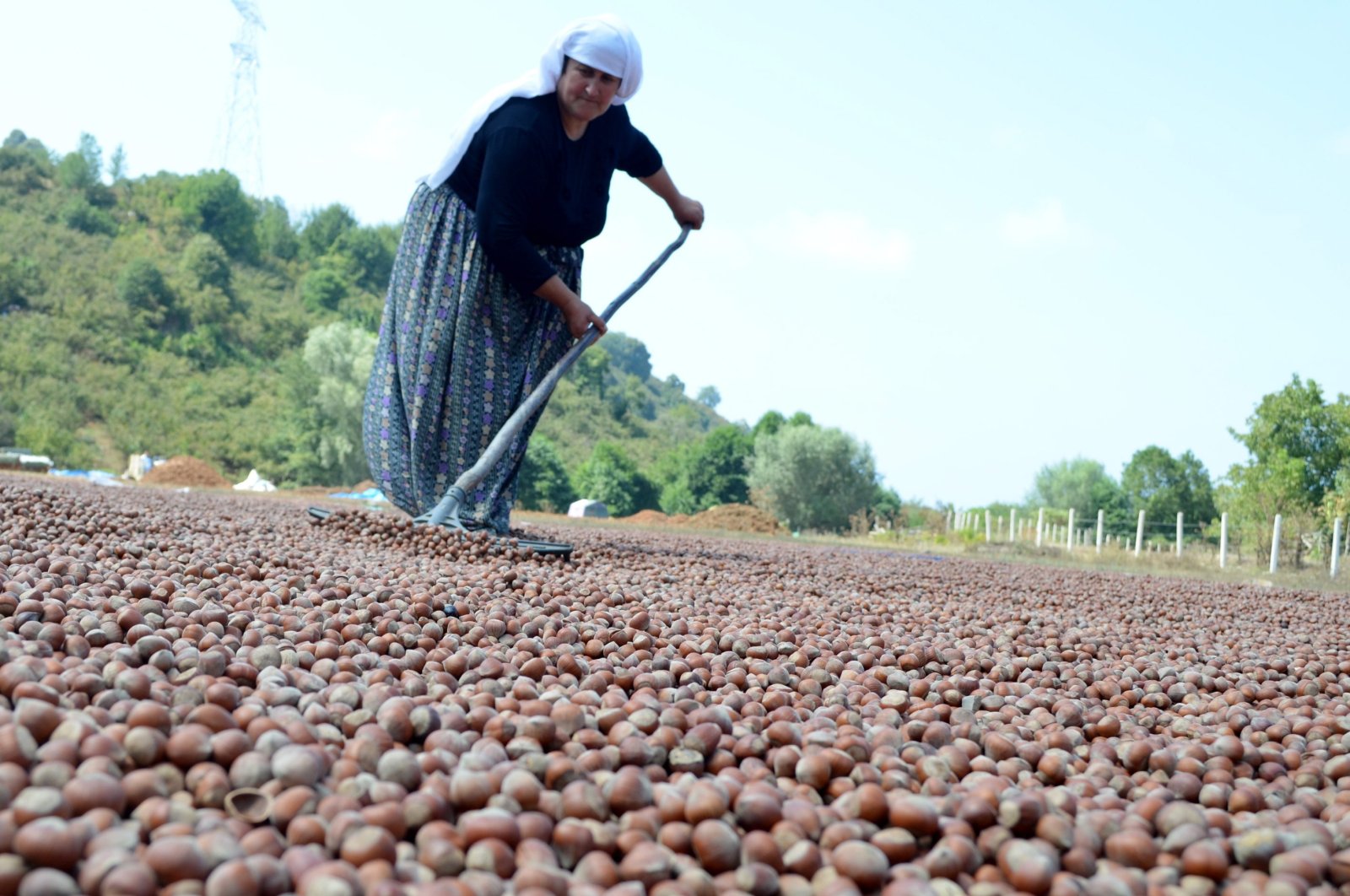 Turkey has earned around $1.84 billion (TL 13 billion) from hazelnut exports from September 2019 to April 2020, increasing 50.9% versus the same period in the previous season, a regional trade union announced on Monday.

The Black Sea Hazelnut and Products Exporters' Union reported that Turkey's hazelnut exports reached 277,281 tons in the first eight months of the season, which starts in September and ends in August.

In the eight-month period last season, hazelnut exports were 210,600 tons.

With nearly 77% of total exports, the European Union (EU) continued to be the top market for Turkey's hazelnut exports.

The union's figures said that 36.9% of the country's hazelnut exports were processed products worth $657.5 million, while the rest were raw hazelnuts.