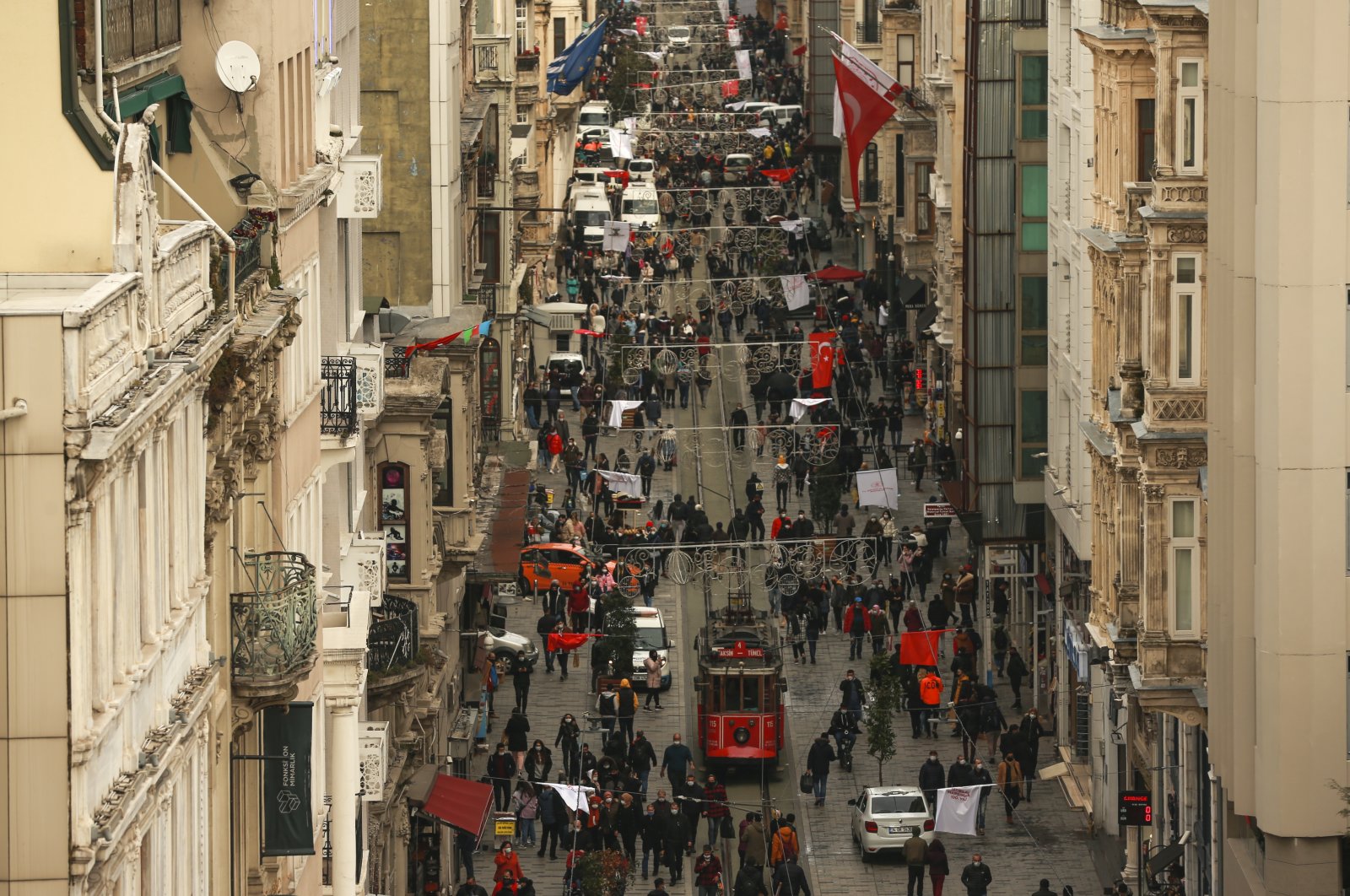 Turkey’s unemployment rate rose to 12% in July from 10.6% a month earlier as pandemic-related labor supports expired, according to data on Friday that also showed an uptick in the underutilization of workers.

A ban on layoffs imposed during the coronavirus outbreak and a government wage support system, both adopted in early 2020, expired at the start of July.

Both measures were designed to support businesses and registered employees during the pandemic while keeping a lid on the jobless rate, which peaked at 14.4% in July last year.

In July this year, a seasonally adjusted measure of labor underutilization climbed to 23.6% from 22.4% a month earlier. It had risen at the start of the year to around a peak touched in May of 2020 during the height of the initial COVID-19 lockdown.

The labor force participation rate rose 0.9 percentage points from a month earlier to 51.2% in July. From January, the data was presented in a new format in line with international standards.

Some 32.6 million people made up the labor force in July, up 631,000 people from June. On an annual basis, the main reading was down 2.4 percentage points from July 2020, the TurkStat data showed.

Turkey had imposed a full lockdown in the first half of May as COVID-19 cases surged to record levels but began easing restrictions in the second half of that month, giving a boost to sectors including tourism, restaurants and cafes.