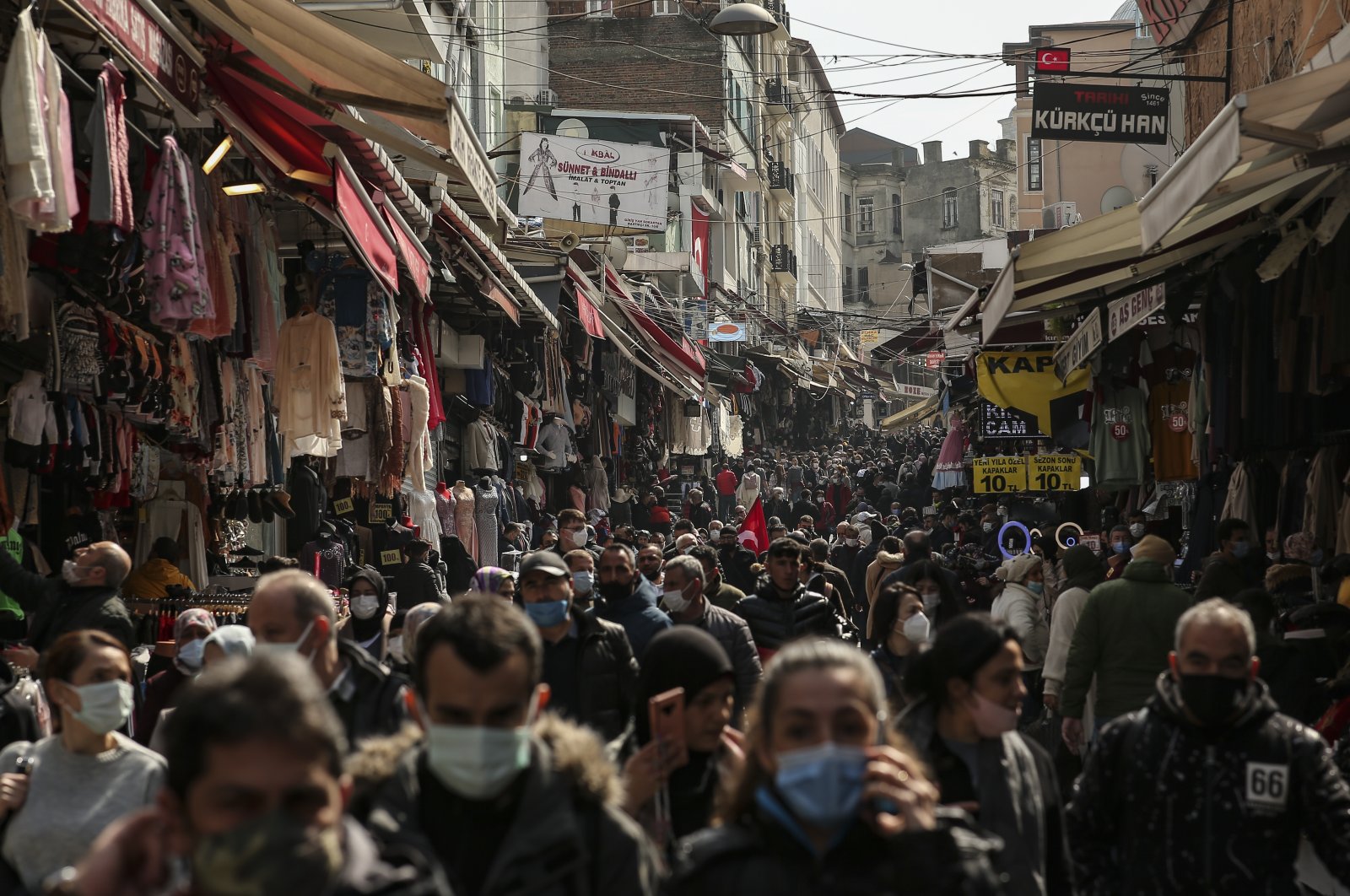 The unemployment rate in Turkey rose to 13.4% in February before coronavirus pandemic measures were eased, according to official data Monday.

The rate was up 0.7 percentage points from 12.2% in the previous month, the Turkish Statistical Institute (TurkStat) said.

A measure of labor underutilization dipped to 28.3% from a record high in the previous month, the data showed.

The seasonally-adjusted underutilization rate, a reflection of how the pandemic weighs on workers, had risen for four months leading to January’s high of 29.5%.

The last peak, 29.3%, was in May last year during the most severe COVID-19 lockdowns.

Throughout the pandemic, unemployment has been held down by a ban on layoffs that has been extended through mid-May.

From January, the TurkStat employment data was presented in a new format in line with international standards, including the underutilization data.

The institute is now releasing single-month data rather than a three-month period, complying with International Labour Organization (ILO) resolutions and European Union regulations.

A combined measure of time-related underemployment and unemployment fell to 19.8% in February from 20.1% a month earlier, TurkStat said.

The non-agricultural unemployment rate rose to 15.3% from 14.6% a month earlier and youth unemployment rose 0.4 percentage points to 26.9%.

While some measures were eased in March, the government has been reversing course in recent weeks, including the return of weekend curfews in high-risk areas, as well as other measures.

The country will now return to full nationwide weekend lockdowns, and cafes and restaurants will switch to delivery-only service during the upcoming Muslim holy month of Ramadan, which starts Tuesday.