Turkey’s June unemployment slightly up at 13.4% 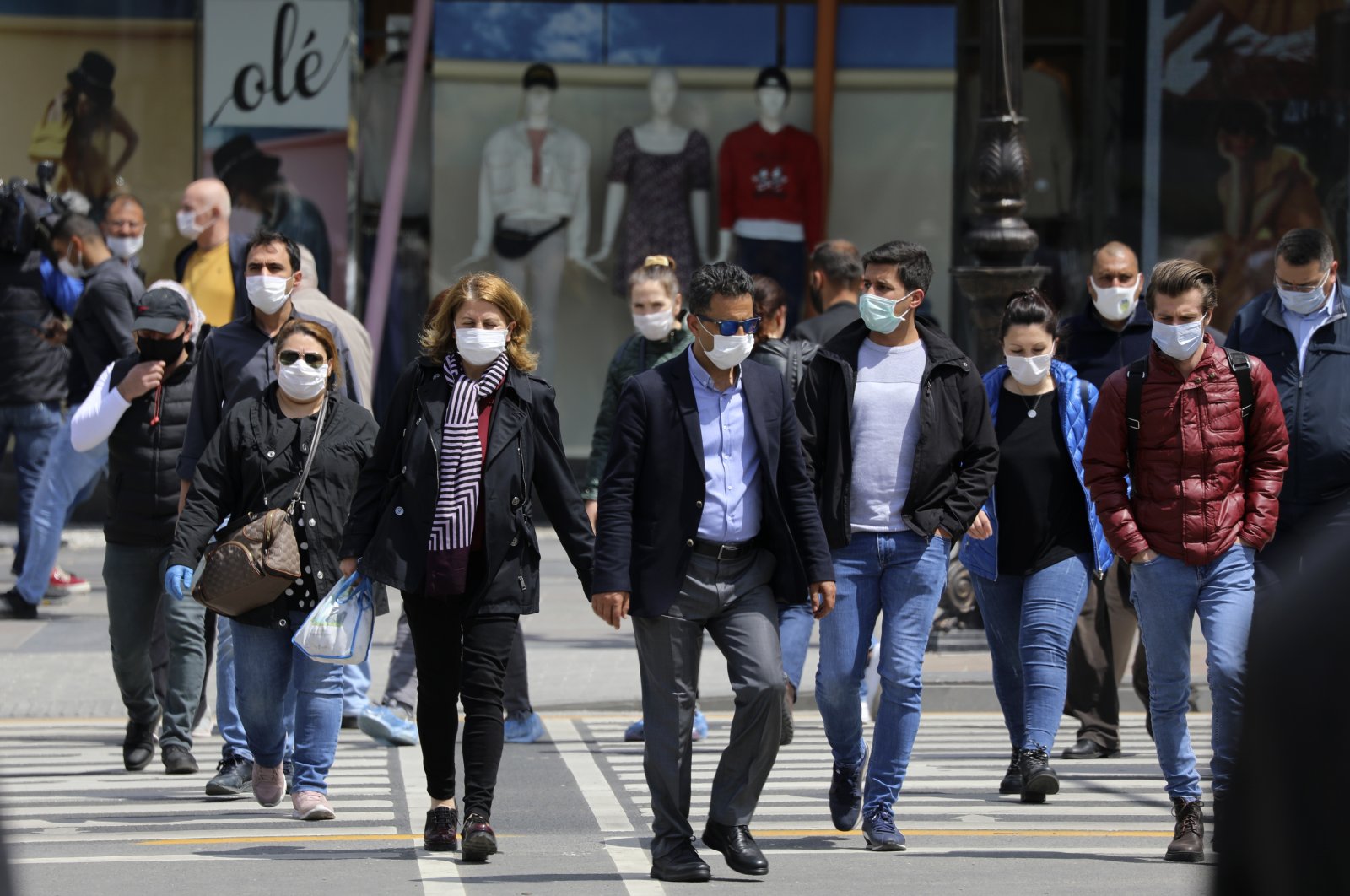 People wearing face masks for protection against the coronavirus walk in a busy street, in the capital Ankara, Turkey, May 5, 2020. (AP Photo)
by DAILY SABAH WITH AA Sep 10, 2020 11:05 am
RECOMMENDED

Unemployment in Turkey rose to 13.4% in June, up 0.4 percentage points from the same month last year, the Turkish Statistical Institute (TurkStat) said Thursday.

On a monthly basis, June's figure also rose 0.5 percentage points, as unemployment in May stood at 12.9%.

"The number of employed persons decreased by 1.98 million to 26.5 million in June 2020 compared with the same period last year," it said.

Nonagricultural unemployment increased by 0.6 percentage points to 15.9% during the same period.

The youth unemployment rate, including people age 15-24, was 16.1% in June, an increase of 1.3 percentage points on a yearly basis.

The labor force participation rate also declined by 4.3 percentage points year-on-year, falling to 49% in the month.

TurkStat also reported that the rate of unregistered employment – people working without social security related to their principal occupation – was 31.3% in June, marking a 3.9 percentage point decrease from June 2019.

The Turkish government targets an unemployment rate for this year of 11.8% as laid out in its economic program. Unemployment is projected to drop gradually to hit 9.8% in 2022 as part of the program.