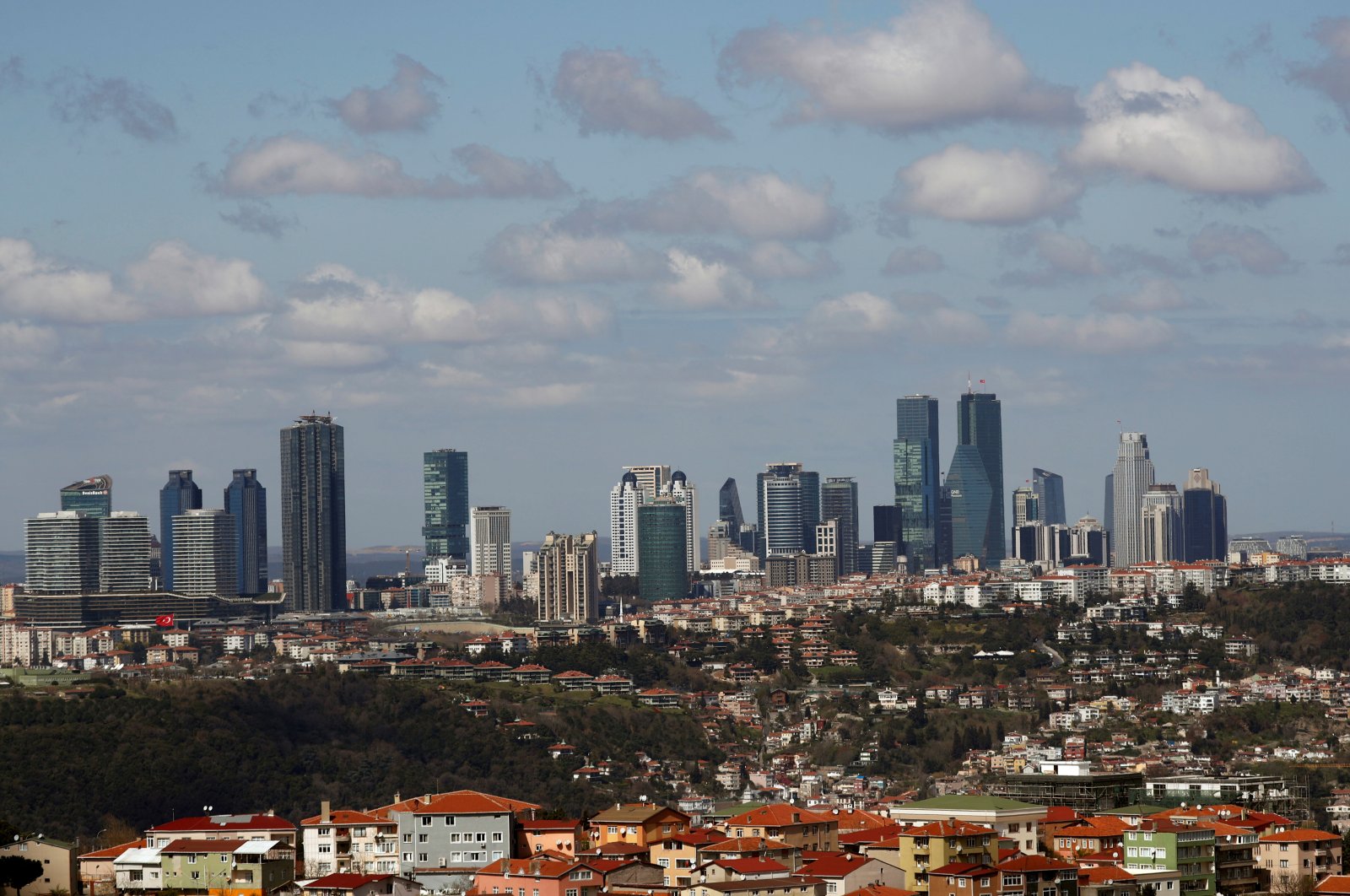 Skyscrapers are seen in the business and financial district of Levent, which comprises of leading banks' and companies' headquarters, in Istanbul, Turkey, March 29, 2019. (Reuters Photo)
by Anadolu Agency Mar 19, 2021 11:59 am

New company launches in Turkey grew by 7.7% on an annual basis in February as a total of 9,856 companies were established, according to the country’s top trade body Friday.

Some 769 companies went out of business last month, down 6.7% year on year, according to data released by the Turkish Union of Chambers and Commodity Exchanges (TOBB).

Over 86% of the new firms were limited companies, and 13.9% were joint stock companies.

In February, 1,081 companies with foreign partners were established.

A majority of the new companies, 4,060, opened in Istanbul, followed by 925 in the capital Ankara and 554 in the Aegean province of Izmir.

During the month, 145 cooperatives were also launched, according to the data.

A total of 20,185 new companies were set up in Turkey over the first two months of this year, marking a 7.9% annual rise.