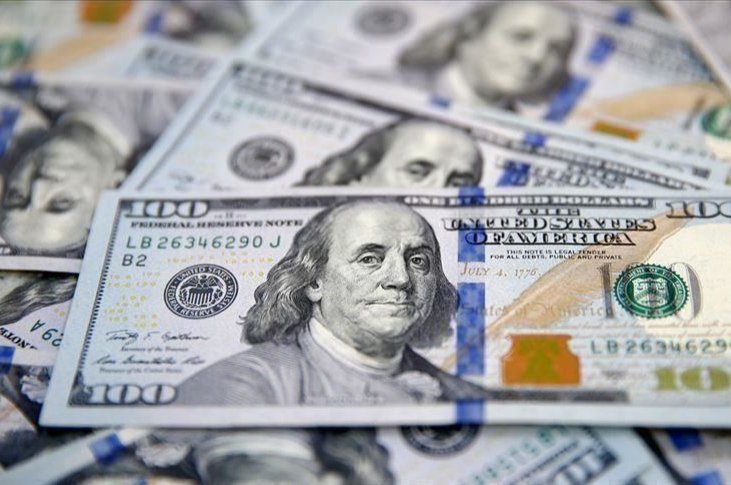 The outstanding short- and long-term debt of Turkey's private sector fell in February, the Central Bank of the Republic of Turkey (CBRT) said Thursday.

The private sector's short-term overseas loans, excluding trade credits, were $7.7 billion in February, down by $1.4 billion compared to the end of 2019.

Meanwhile, liabilities of financial institutions were 75.9% of all short-term loans, according to the bank.

On the long-term side, the private sector's external loans totaled $177.9 billion as of February, down $2.9 billion against the end of 2019.

The bank added that the remaining maturity of the private sector's total outstanding loans received from abroad as of the end of February indicated principal repayments of $44.5 billion over the next 12 months.