Turkey’s short-term external debt stock at $122.5B in February 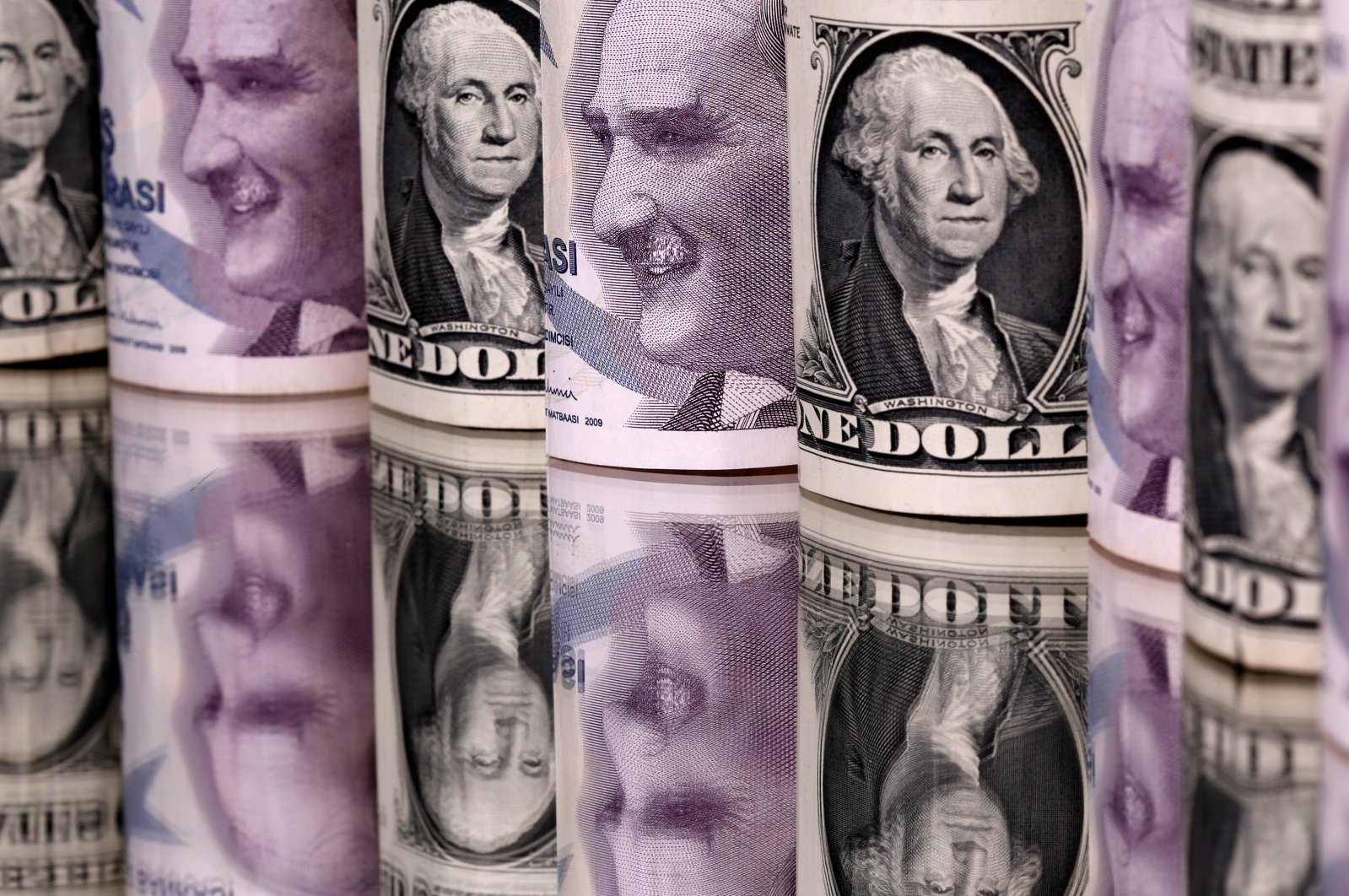 Turkey's external debt stock – maturing within one year or less – rose by 0.9% in February, compared to the end of 2019, according to the Central Bank of the Republic of Turkey (CBRT).

"From the borrowers' side, the short-term debt of the public sector, which consists of public banks, increased by 5.6% to $26.4 billion."

The CBRT noted that short-term foreign exchange (FX) loans of the banks received from abroad went down 12.7% to $6.8 billion.

"FX deposits of nonresidents (except the banking sector) within resident banks decreased by 0.1% in comparison to the end of 2019, recording $21.1 billion."

"And FX deposits of nonresident banks recorded $13.7 billion, increasing by 0.4%," it said.

The bank also said that nonresidents' Turkish lira deposits surged by 13.4% and recorded $15.5 billion in the same period.