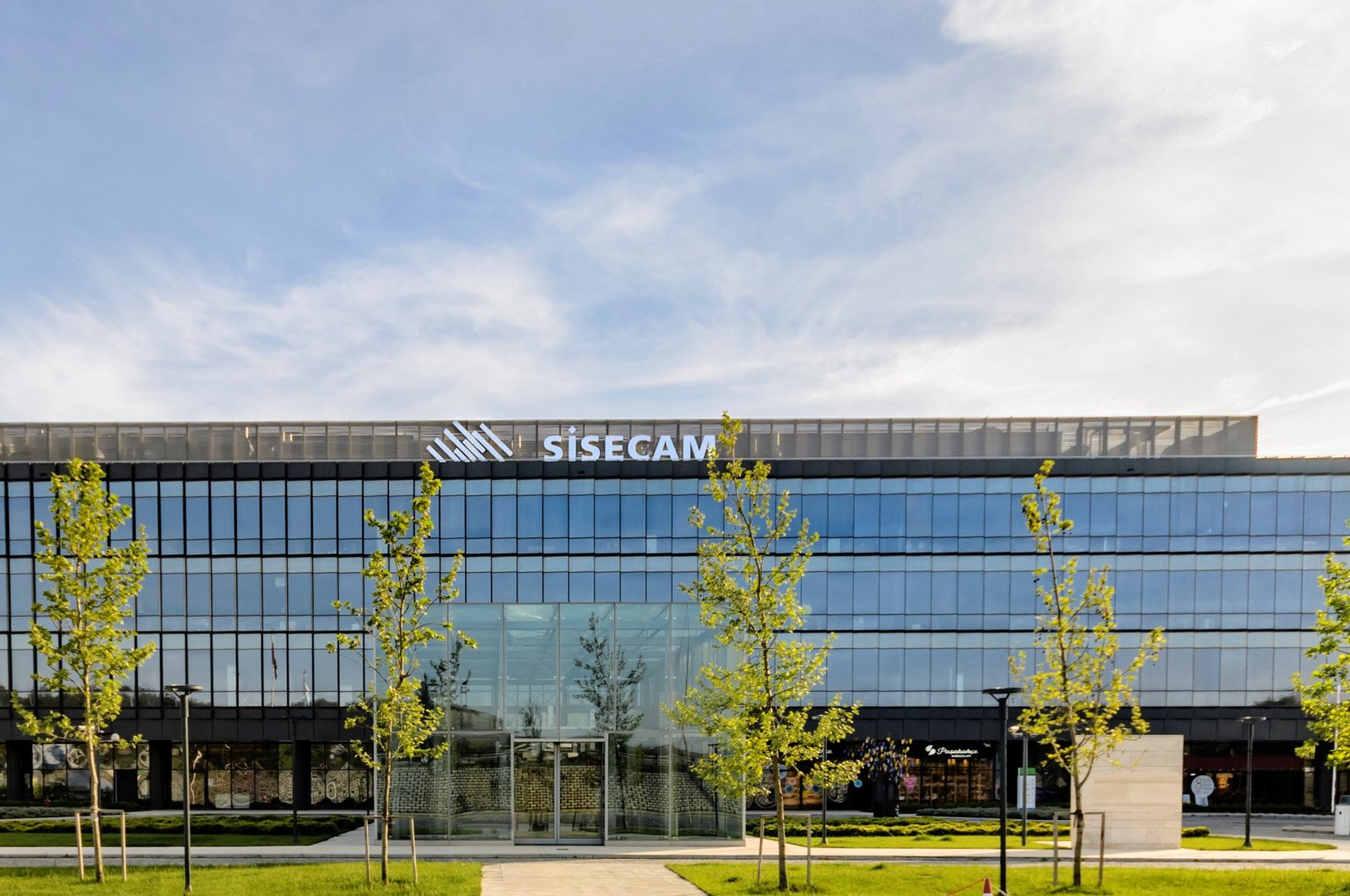 Turkish glassmaker Şişecam has announced it will acquire 60% of Ciner Group’s soda business operations in the U.S. for a total of $450 million, including all costs.

In a statement, Şişecam said Saturday it would buy a 60% stake in Ciner Resources Corporation. The entity holds a 74% interest in Ciner Resources LP, which in turn holds 51% in Ciner Wyoming USA, a fully operational natural soda ash production facility with 2.5 million tons per year capacity.

Şişecam and Ciner Group, which are joint venture production partners in the natural soda ash business, will invest about $4 billion in total in the U.S., the statement said.

With the move, Şişecam-controlled soda ash production capacity will quadruple to 10 million metric tons, compared to the existing capacity of 2.5 million.

“With the additional capacity ... we are expected to be one of the strongest players in the field of natural soda ash, which we believe will be among the sectors of the future,” said Ahmet Kırman, Chairperson of Şişecam, citing the advantage of lower-cost production and its compatibility with sustainability.

“We anticipate strong demand growth in the coming years in the global soda ash sector, where demand has exceeded 60 million tons in 2021. We also support natural soda ash production due to our sustainability-oriented perspective, as it provides a nearly 50% decrease in carbon intensity and a more than 50% decrease in water consumption,” Kırman noted.

The new investment will see the company establishing an integrated production base in Wyoming with an annual soda ash production capacity of 8 million tons, according to the chairperson.

“This new facility will be the world’s largest integrated production base in a single location,” he said. “We will create and manage additional natural soda ash capacity in the U.S. without rediscovering America,” he added.

Of the investments the company announced, the Wyoming Plant has been carrying out production since 1962.

“We anticipate that Pacific and Atlantic investments will be gradually activated in accordance with their investment plans starting from 2025 and that the new facilities will reach full capacity in 2027,” Kırman said.