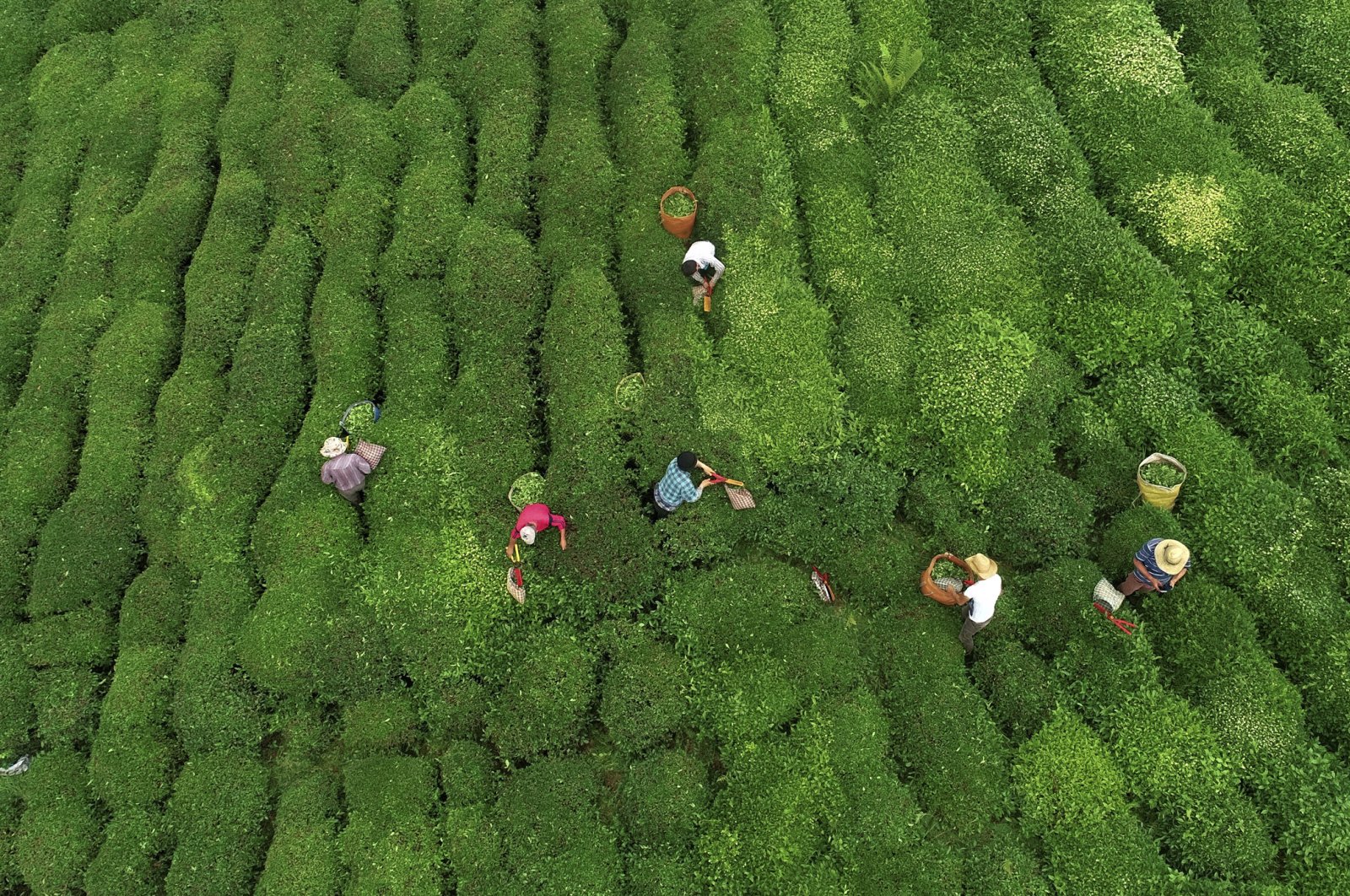 Turkey exported tea worth $3.8 million (TL 26.10 million) during the first quarter of this year, with a 51% year-on-year increase, according to the Eastern Black Sea Exporters Association (DKİB).

The DKİB data showed that 1,047 tons of tea were exported from Turkey to 75 countries during the January, February and March period, Anadolu Agency (AA) reported on Wednesday.

Tea exports totaling around 880 tons generated $2.5 million during the same period of last year. Accordingly, the tea exports increased by 19% in amount and 51% in value in 2020.

Belgium took the lead in tea exports, with $1.4 million worth of exports to the country. The Turkish Republic of Northern Cyprus (TRNC) and Germany followed Belgium with $504,417 and $422,793, respectively.

The northern Black Sea province of Rize recorded the most tea exports with a share of $2.2 million, followed by Istanbul with $573,836 and capital Ankara with $231,398.

Şaban Turgut, deputy chairman of the DKİB and chairman of the Tea Sector Committee, said Turkey's diversity in tea exports is growing every year, while the exports from Rize constitute some 60% of the total exports.

Turgut noted that the figures show the year 2020 recorded a good start, adding the country’s tea exports are expected to reach higher figures in the coming period.