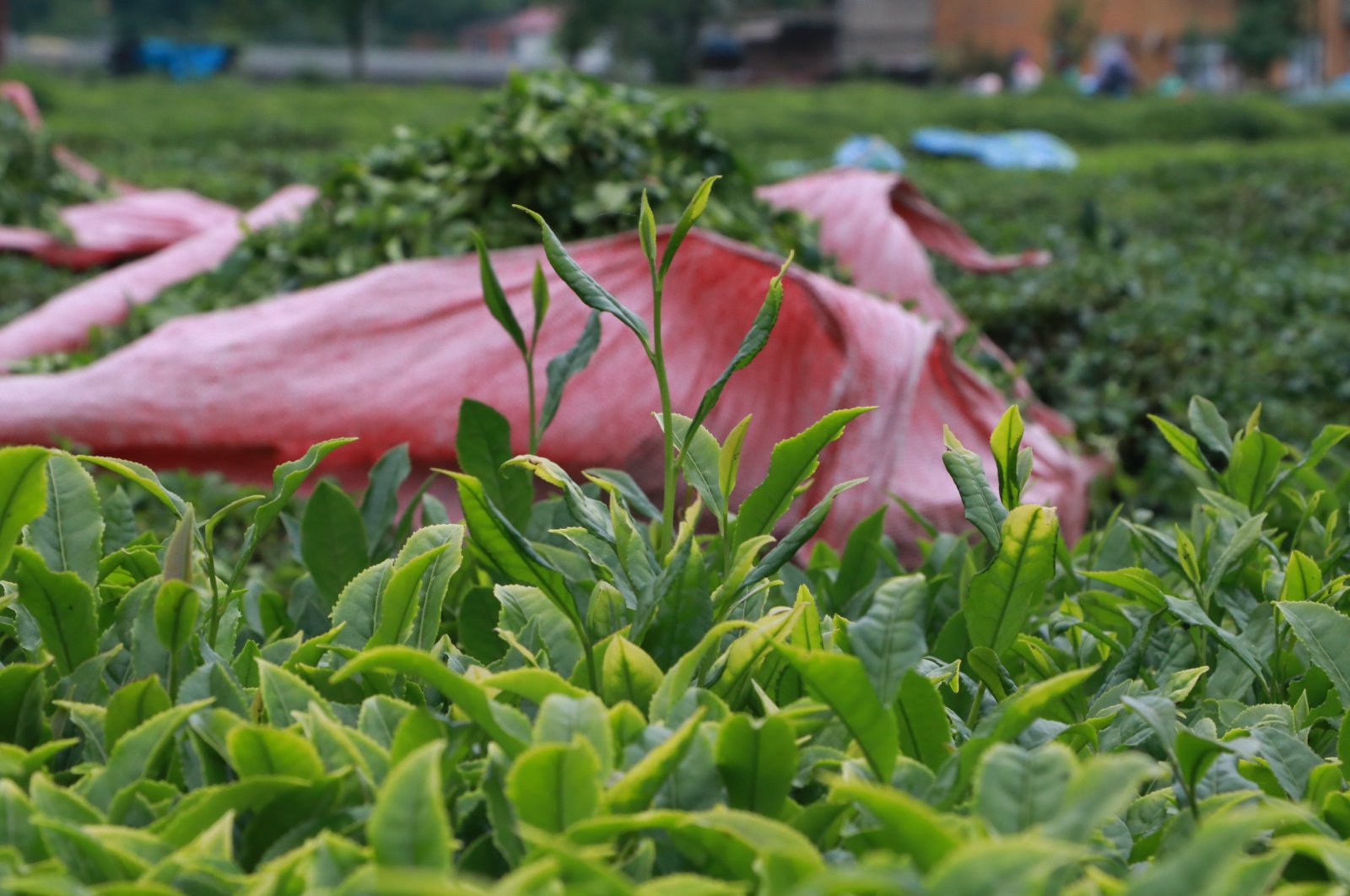 Turkey earned over $15.4 million when it exported over 4,000 tons of tea to 100 countries in the first 11 months of 2020, according to Eastern Black Sea Exporters' Association data.

The country has exported 4,135 tons of tea during this period, which also rose 17% compared with the same period of 2019.

Belgium topped the list of countries to which Turkey exported tea with a revenue worth over $4.8 million, followed by Germany and the Netherlands, according to the data.

"Despite the COVID-19 outbreak, tea exports continue to increase its potential," said Ahmet Hamdi Gurdogan, the vice-chairman of the association.

Gurdogan said tea exports made a good start in 2020 and have maintained this good performance so far.

He also said the number of the countries to which tea is exported is on the rise, adding this is a leading indicator that the tea exports will reach higher figures in the coming period.