Turkey's textile exports rise to $1.8B in July 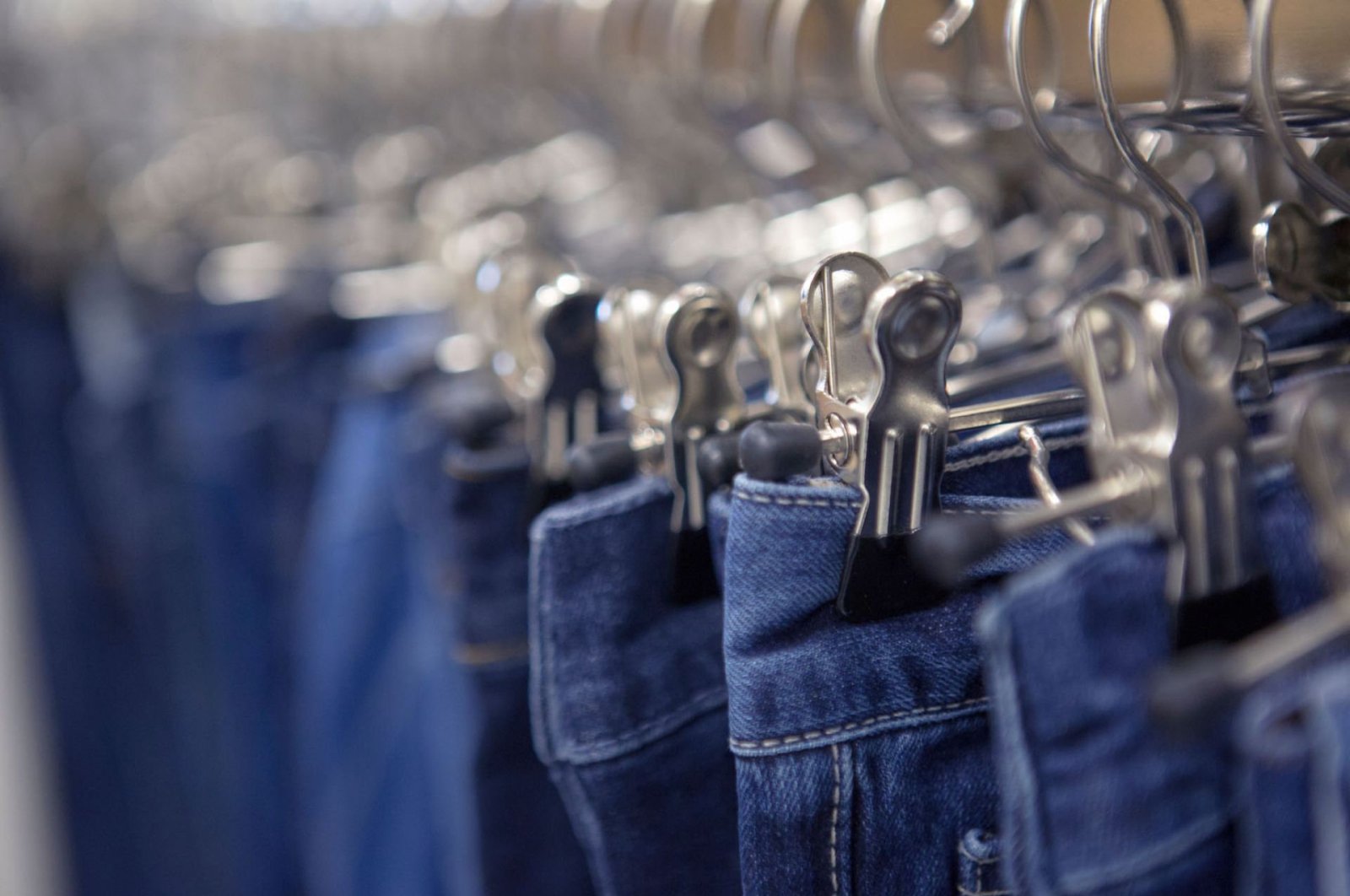 Meanwhile, the total exports reached $8.79 billion in the first half of 2020, posting a 15% decrease compared to the previous year.

Germany ranked first among the recipient countries of Turkish textile exports in July with $349.1 million, a 15% increase year-on-year. Spain and the U.K. followed Germany with $248 million and $183 million, respectively.

Meanwhile, exports to the U.S. increased by a whopping 53% in the same period compared to the previous year and reached $109 million.

Turkey’s overall exports reached the highest level of 2020 as they hit over $15 billion amid a rapid recovery from the pandemic.

Meanwhile, the country’s Export Climate Index (ECI) for the manufacturing sector increased to 53 in July, its first above-50 index post in five months.