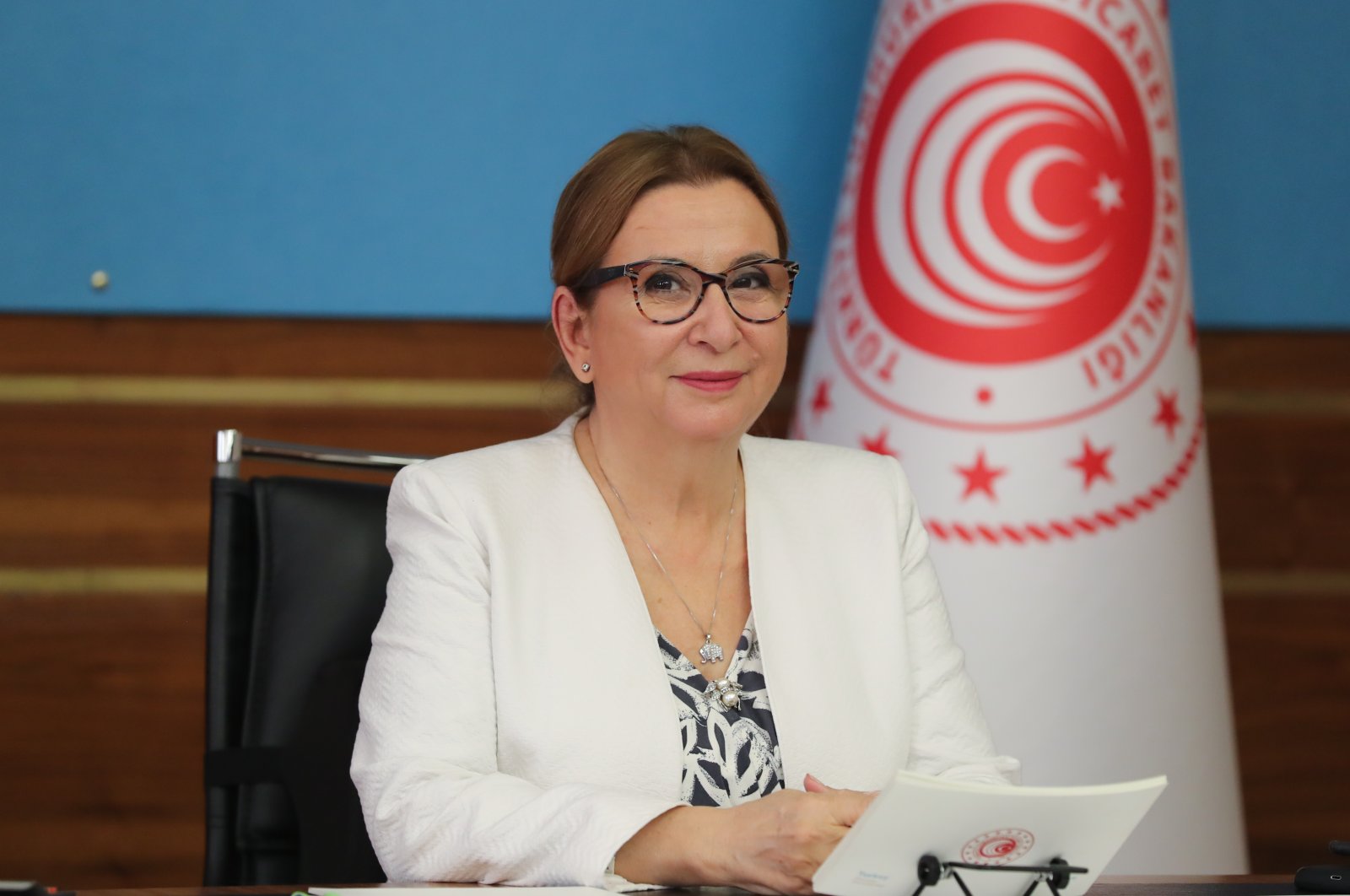 Turkish Trade Minister Ruhsar Pekcan on Tuesday called on countries to cooperate to eliminate the problems in the steel sector caused by precautions and preventive policies.

The minister was speaking during the ministerial meeting of the Global Forum on Steel Excess Capacity (GFSEC), which she attended via videoconference.

The meeting, chaired by the Vice President of the European Commission Valdis Dombrovskis, was attended by ministers and senior officials from 30 countries, including U.S. Trade Representative Robert E. Lighthizer and Luxembourg Minister of Foreign and European Affairs Jean Asselborn.

Pekcan stressed that the steel industry, which is currently experiencing difficulties due to overcapacity and low prices, has become even more vulnerable due to the pandemic. She said that according to the latest estimates of the World Steel Association, the sector is set to record a small-scale recovery for 2020 and beyond but despite those expectations, the capacity-demand gap in the steel industry is large and structural.

Pointing out that other countries are also turning to protectionist policies due to the pandemic, Pekcan emphasized that for whatever reasons, policies regarding the steel market should be determined by market conditions.

“Unfortunately, we see that some of the major steel-producing countries and groups of countries are implementing policies that disrupt the trade flow and imports,” Pekcan said, calling on more cooperation against unjust measures and to focus on the root cause of the problem.

The minister said that overcapacity is a longstanding global problem that countries need to work together to solve.

“For this purpose, we support the continuation of the solution-oriented efforts of the forum. We think that the forum can serve its purpose in the best way with the participation of all major actors,” she noted.

The GFSEC was established in 2017 under the German G20 presidency following a decision made during the G20 Leaders’ Summit held in 2016 that came as a result of a global steel capacity surplus that exceeded 800 million tons in 2015.

The global forum aims to improve information and data sharing among members on developments in steel capacity, policies and industrial reforms, and to take effective steps to reduce overcapacity, thereby strengthening the functioning of steel markets.

Between 2017 and 2019, G20 nations and OECD members participated but China and Saudi Arabia previously announced that they will no longer attend the forum's meetings as of 2020. This year’s gathering is chaired by the European Union and South Korea.

In a comprehensive report published before the meeting, the world's overcapacity in the steel industry was revealed. The assessment once again emphasized that global cooperation is essential in combating surpluses and pointed out that the excess capacity in the sector had market-distorting reflections on steel trade internationally.