Turkey's unemployment rate falls to 13.2% in March despite pandemic 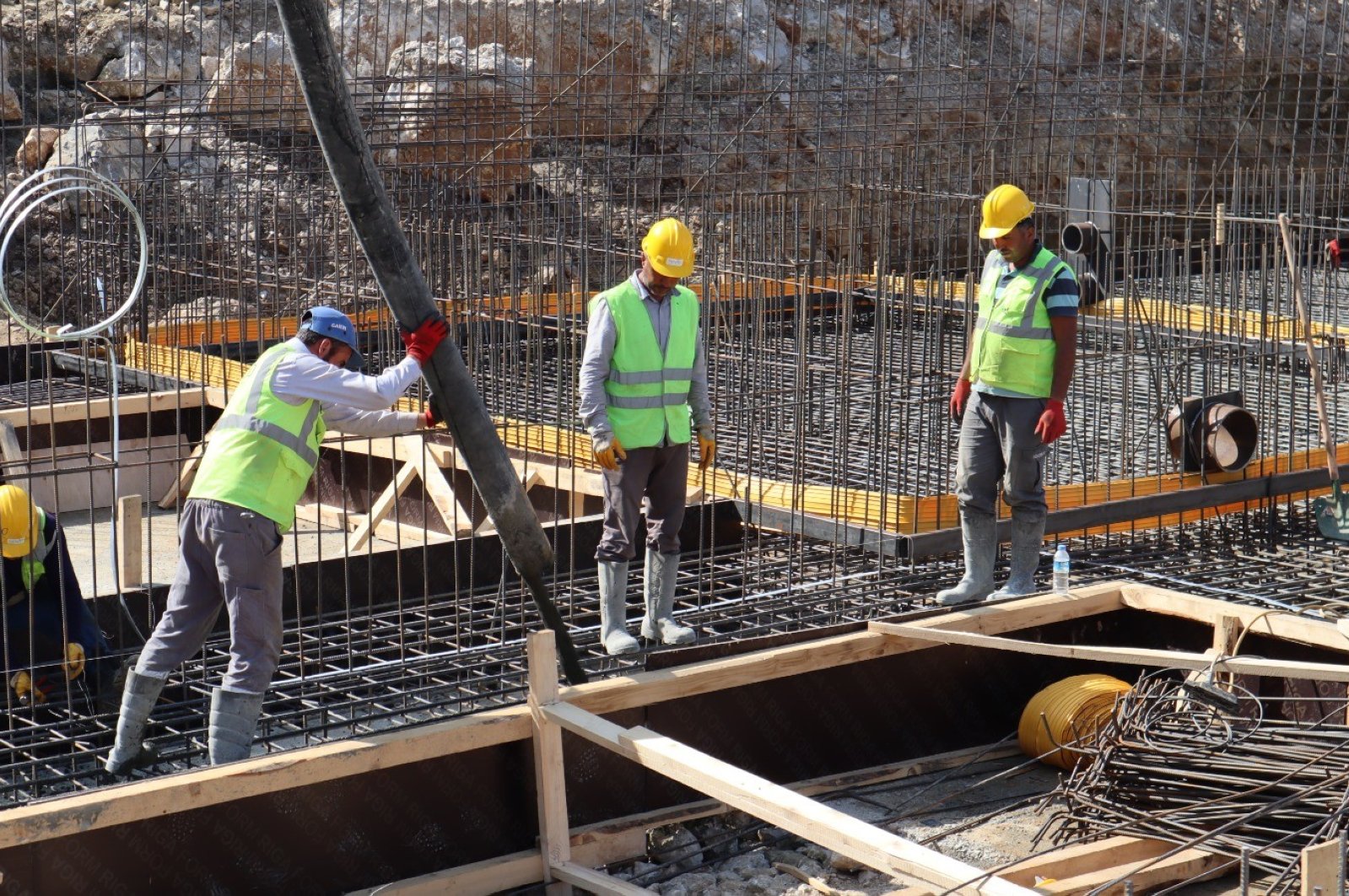 Workers work on the construction site of a garbage treatment facility in Düzce province on June 9, 2020 (IHA Photo)
by DAILY SABAH WITH AA Jun 10, 2020 10:04 am
Edited By Alen Lepan
RECOMMENDED

The rate fell despite a slowdown driven by measures to counter the coronavirus pandemic.

The Turkish Statistical Institute (TurkStat) said the number of unemployed persons aged 15 and over was down 573,000 year-on-year to 3.97 million in the month.

March's figure was also down from 13.6% this February.

The nonagricultural unemployment rate fell to 15% from 16.1% a year earlier, according to the data.

Seasonally adjusted, the nonagricultural unemployment rate rose to 15.1% from 14.6% a month earlier.

The youth unemployment rate, including people aged 15-24, was 24.6%, down 0.6 percentage points on a yearly basis in May.

The rate of young people who were neither employed nor in education was 27.9%, up 4.2 percentage points from the same period last year, TurkStat said.

"The number of employed persons decreased by 1.66 million to 26.1 million persons in March 2020 compared with the same period of last year," it said.

The labor force participation rate was 48.4% in March, down 4.5 percentage points on an annual basis.

The report said the number of women participating in the workforce dropped 4.3 percentage points from last year to 30.1%.

Under its economic program, the Turkish government targets an unemployment rate for this year of 11.8%. The program projects unemployment will drop gradually to hit 9.8% in 2022.