Turkey's unemployment rate inches up to 12.9% in May 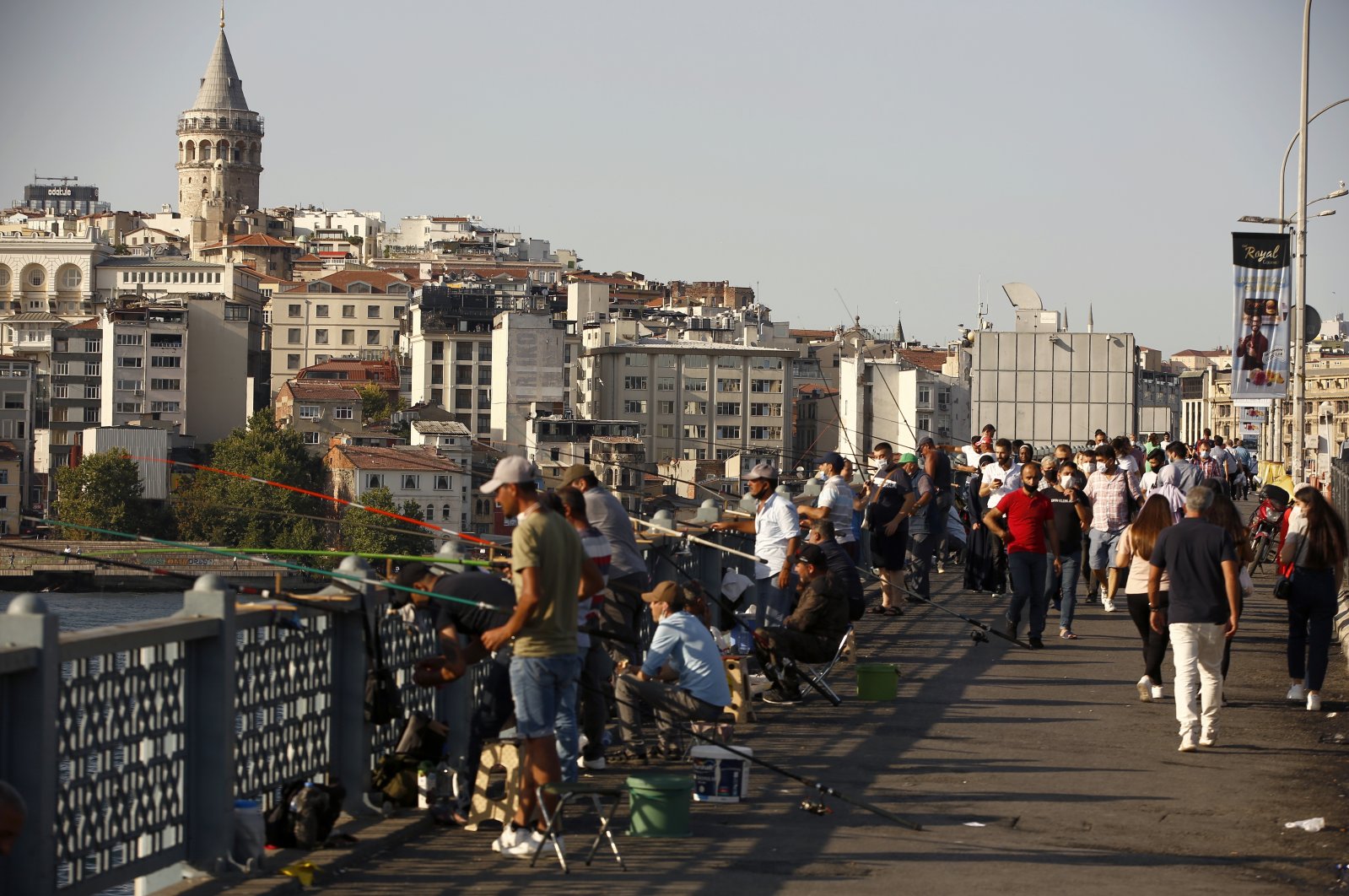 Unemployment in Turkey edged up slightly to 12.9% in May, the country’s statistical authority announced Monday.

The figure was up 0.1 percentage points from the same month last year, the Turkish Statistical Institute (TurkStat) said.

Turkey’s labor participation rate dropped to 47.6% in the April-June period due to the lockdowns brought about by the coronavirus. Labor force participation fell from 52.9% a year ago but rose from 47.2% a month earlier.

The impact of the pandemic was also evident in employment, which dropped 2.4 million year-on-year in the period to 25.9 million. The employment rate fell 4.7 percentage points to 41.4%.

In April, the government imposed a three-month ban on layoffs to mitigate the pandemic’s impact.

The Turkish Parliament last month approved a law allowing President Recep Tayyip Erdoğan to extend the layoff ban until July 2021. With the new law, Erdoğan will be allowed to extend the ban by three months each time until June 30, 2021.

The previously passed bill aimed at creating a legal basis for banning layoffs to protect those lacking job security while mitigating the outbreak’s effects on the economy.

Erdoğan will have the authority to decide for each sector whether to extend the short-term employment allowance benefit, a system that provides additional wages to employees whose hours are cut short.

Under the allowance, the government has paid 60% of staff salaries for a period of three months. The allowance was recently extended to the end of August.

The rate of young people who were neither employed nor in school reached 29.1%, up 5.1 percentage points from last year’s May rate of 24%.

The number of women participating in the workforce dropped by 5.1 percentage points from last year to 33.7%.

Meanwhile, the total number of people employed in the public sector was 4.8 million, with a 4.3% percentage point increase in the second quarter compared with the same period last year.

Under its economic program, the Turkish government targets an unemployment rate for this year of 11.8%. The program projects a gradual unemployment drop to 9.8% in 2022.