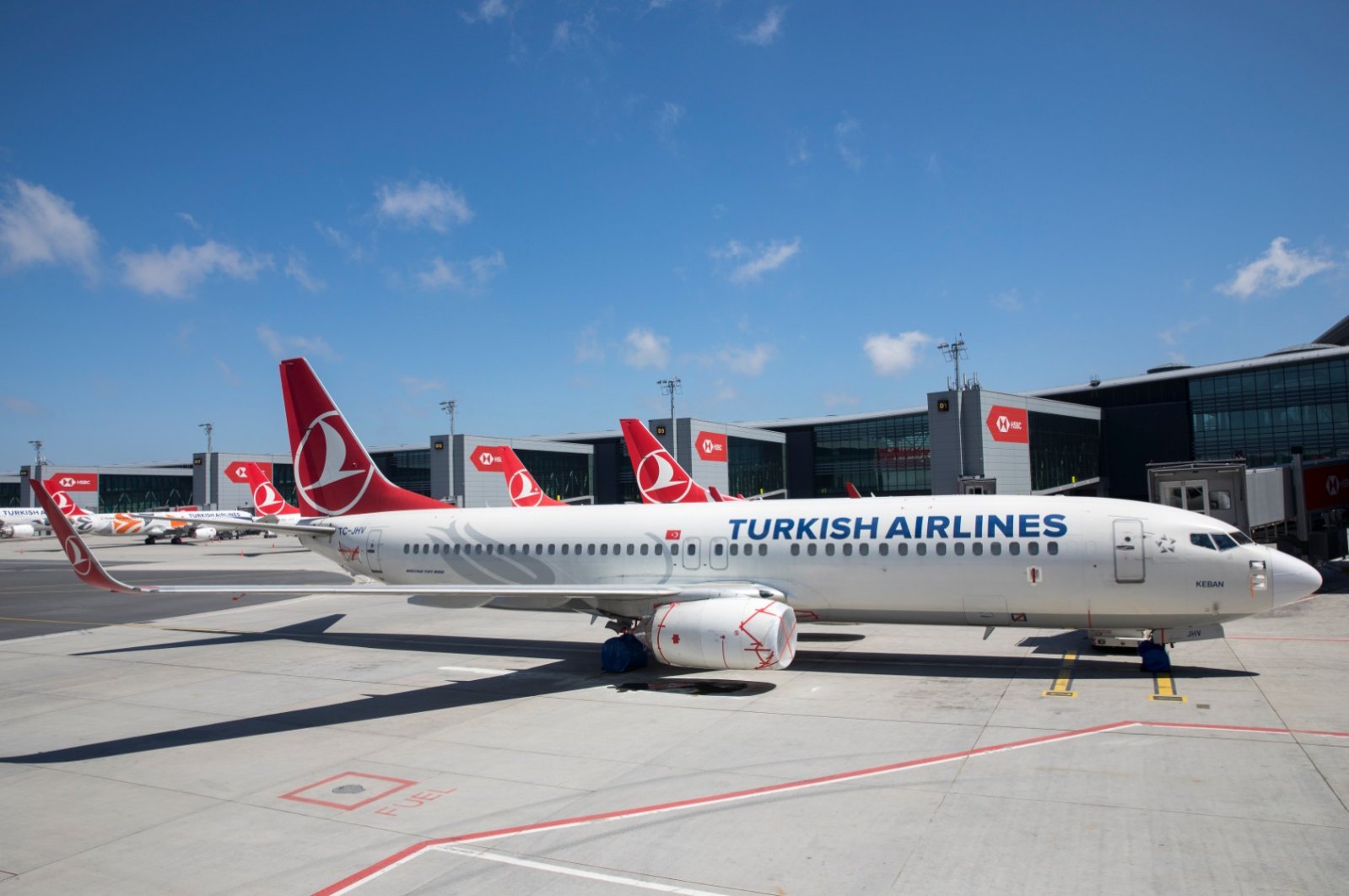 National flag carrier Turkish Airlines (THY) has been once again named Turkey’s most valuable brand in 2020, according to a leading London-based independent branded business valuation consultancy on Tuesday.

The carrier topped the 14th edition of Brand Finance's Turkey 100 list for this year, boasting a brand value of nearly $2 billion. The company has been the country’s most valuable brand for the past two years.

The top three in this year’s list remained the same as the last. Turkish Airlines ranked first, having increased its brand value to nearly $1.98 billion in 2020, versus $1.73 billion in 2019, according to the survey.

Established in 1933 with a fleet of five aircraft, THY currently has a fleet of some 350 aircraft flying to around 320 worldwide destinations, except during the coronavirus pandemic period.

It was followed by state lender Ziraat Bank, with nearly $1.62 billion, and private lender Garanti Bank, with a brand value of around $1.54 billion.

The lenders were followed by one of the country’s leading telecommunication operators Turkcell and household electronics maker Arçelik, a subsidiary of Turkey’s biggest industrial conglomerate Koç Holding, with brand values of $1.36 billion and $1.27 billion, respectively, the survey revealed.

As Turkish companies rise to become global players, they look forward to realizing a large part of their revenues with widespread global currencies, Ilgüner told Anadolu Agency (AA). “Thus they will be less affected by exchange rate risk and protect their brand values. For this reason, Turkish companies will have to stick to their goal of becoming 'world brands' and will always have to make efforts to make their brands valuable on a global scale,” he said.