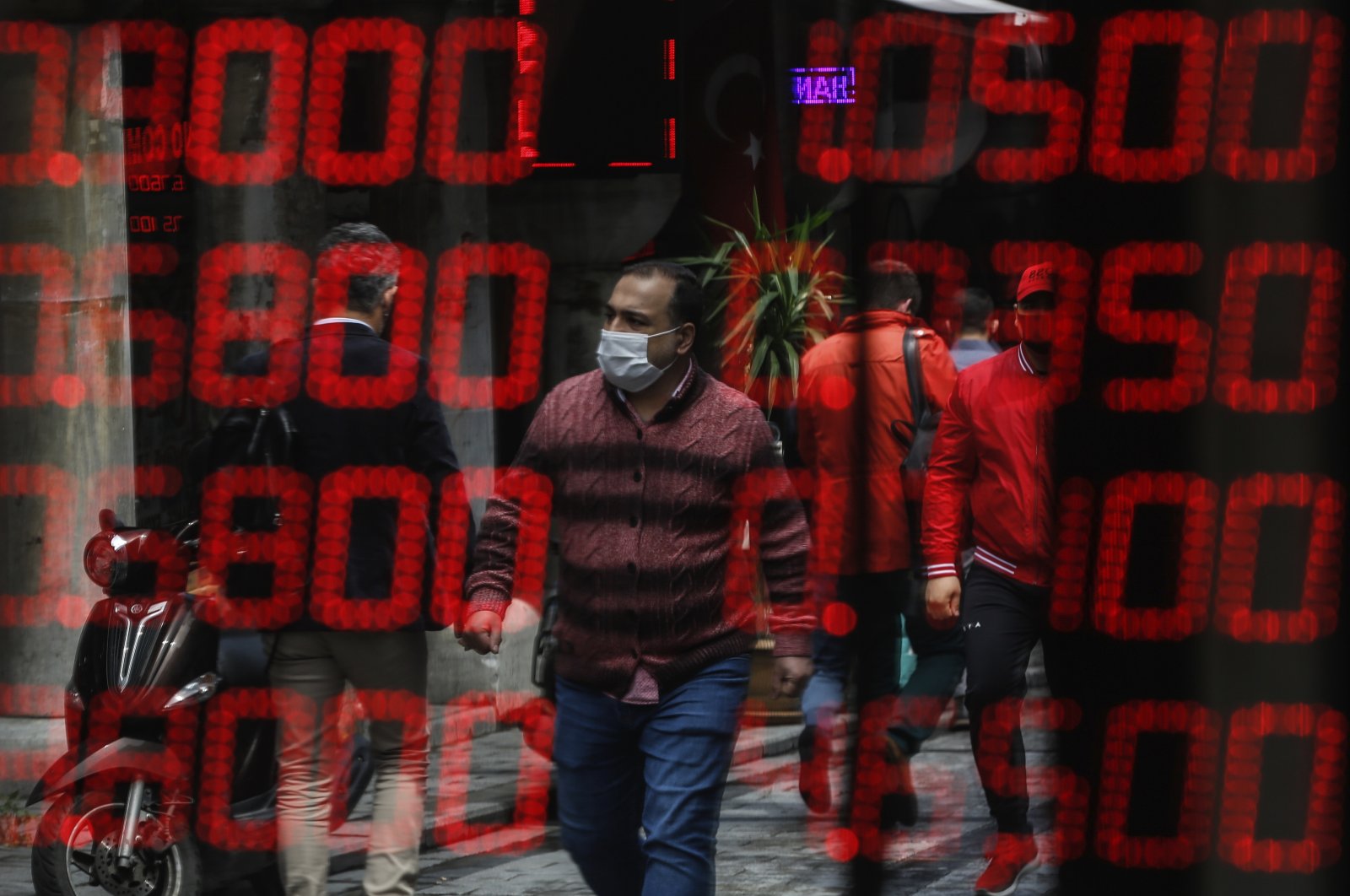 Turkey’s Banking Regulation and Supervision Agency (BDDK) is working on a revision of last year’s market manipulation guidelines to increase their clarity after criticism from the banking sector on the grounds that they were vague and open-ended, five sources told Reuters.

The revision, which the sources said aimed to comply with European Union standards, is the latest in a series of market-friendly steps taken by authorities.

In May, Turkey adopted regulations to punish institutions that spread false or misleading information in financial markets. Critics complained it was unclear what constituted an offense under the rules.

“What is on the agenda is changing measures that have created tension and caused problems in implementation,” the official said, adding that the BDDK was working on it in cooperation with other institutions and the banking sector.

The 11-article regulation gives sweeping definitions of what would be deemed manipulation and market speculation and there have been concerns in the market that regular foreign exchange transactions could be affected.

The regulations, for example, deemed as manipulation transactions that can potentially result in “false or deceptive” impressions regarding the issuance, demand or price of a financial instrument.

The Central Bank of the Republic of Turkey (CBRT) has hiked interest rates by 675 points since November alone to 17% under its new governor, Naci Ağbal, and taken other steps that have boosted the lira, while President Recep Tayyip Erdoğan has pledged economic reforms to revitalize the economy amid the coronavirus pandemic.

Sources said planned revisions to the market manipulation regulations, which would take the form of new bylaws rather than a completely new law, would be aimed at clarifying vague elements of the legislation.

A senior banking source told Reuters that the regulations had several elements that strayed from EU mandates and that were open to interpretation.

“A regulation is being prepared to make the open-ended bits more concrete. It will be a regulation to bring this regulation in line with the EU and not leave it open-ended,” the source said.