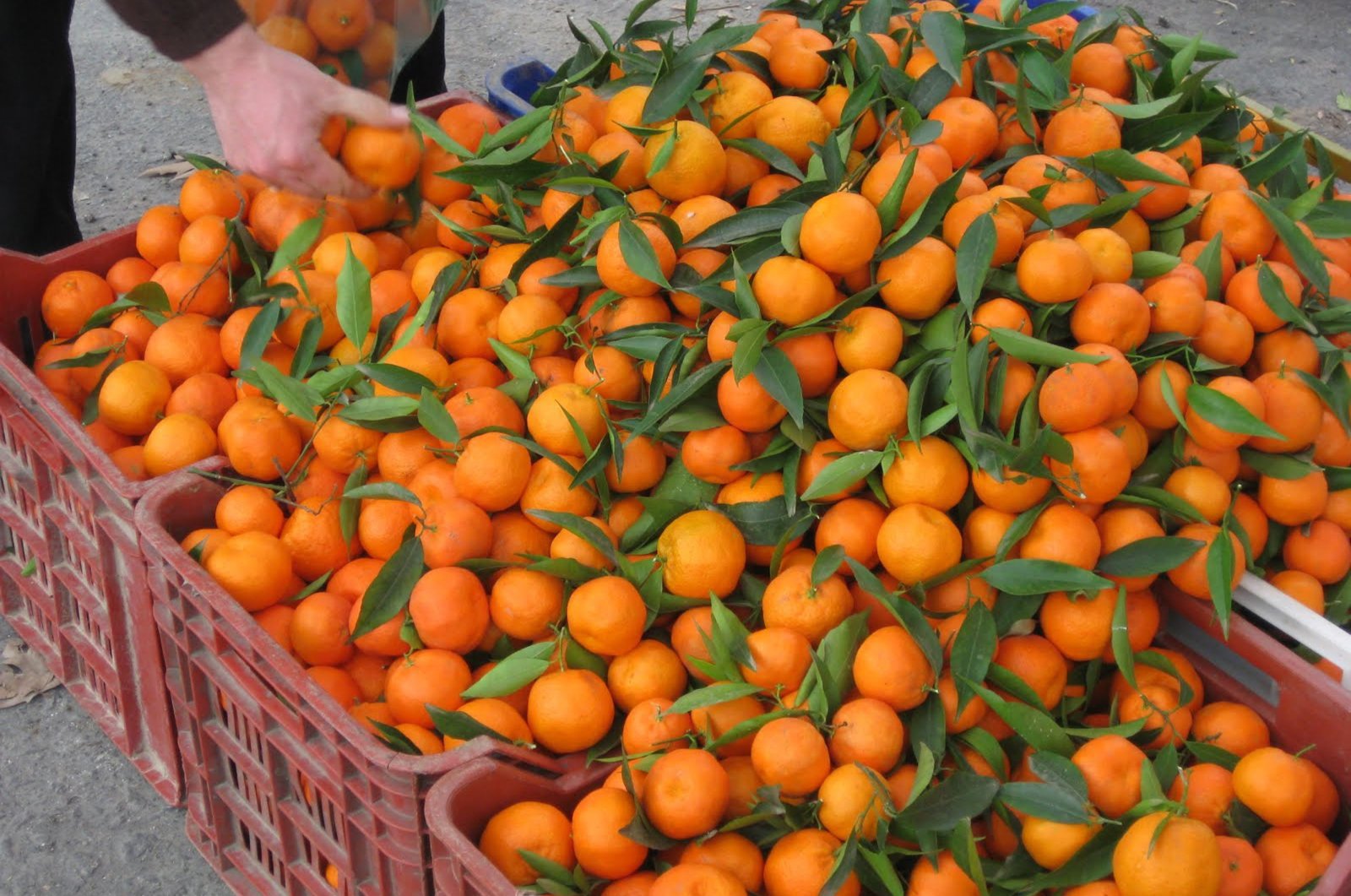 Exports of citrus fruits from Turkey to Russia increased 47% from January to May, compared with the same period last year, reaching $118 million (TL 812 million), according to data from the Turkish Statistical Institute (TurkStat).

A total of 197,000 tons of citrus products, including orange, lemon, grapefruit and mandarin, was exported to Russia, the largest importer of Turkish citrus, the data showed.

Mandarin had the largest share of citrus exports with 83,000 tons, followed by orange (41,000 tons), and lemon (30,000 tons).
Kemal Kaçmaz, head of the National Citrus Council, told Anadolu Agency (AA) that Russia remains an important market for the country’s citrus products, which Russia cannot produce enough to meet its domestic demands due to its climate.

Kaçmaz noted that Russians prefer Turkish products over other countries’ exports due to their high standards.

He said citrus producers increased exports to the European Union as well in the recent months.

Turkish agricultural exports to Russia have recorded an overall increase in recent months as it has become an alternative to China, which had to suspend food exports due to the coronavirus pandemic.