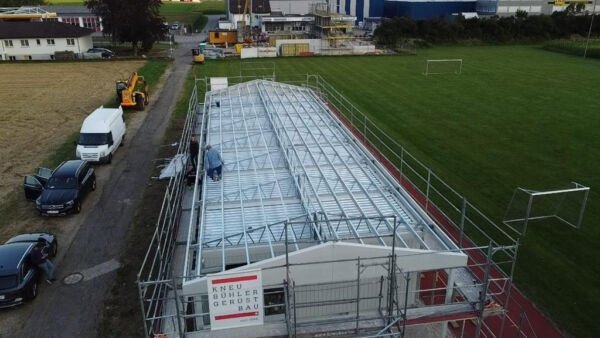 Working in more than 60 countries, the company has one of the largest prefabricated steel construction production facilities in Europe, stated a company press release on Sunday.

The company is conducting several projects all around the world in many sectors such as oil, natural gas, mining, defense, humanitarian aid, disaster management, health, construction and housing.

For over 35 years, the firm has been carrying out defense projects, including the construction of field hospitals, bulletproof facilities and portable containers for NATO and NATO member countries, the U.N. and the Turkish Armed Forces (TSK).

It is also a leading firm in the production of aircraft and helicopter hangars, which are built with prefabricated heavy steel construction methods.

The company also completed a number of hospital projects in more than 20 countries during the current pandemic.

It also produces prefabricated steel houses and has completed several projects in more than 20 countries.

The company built the Turkish Embassy’s building in Libya in 2020.