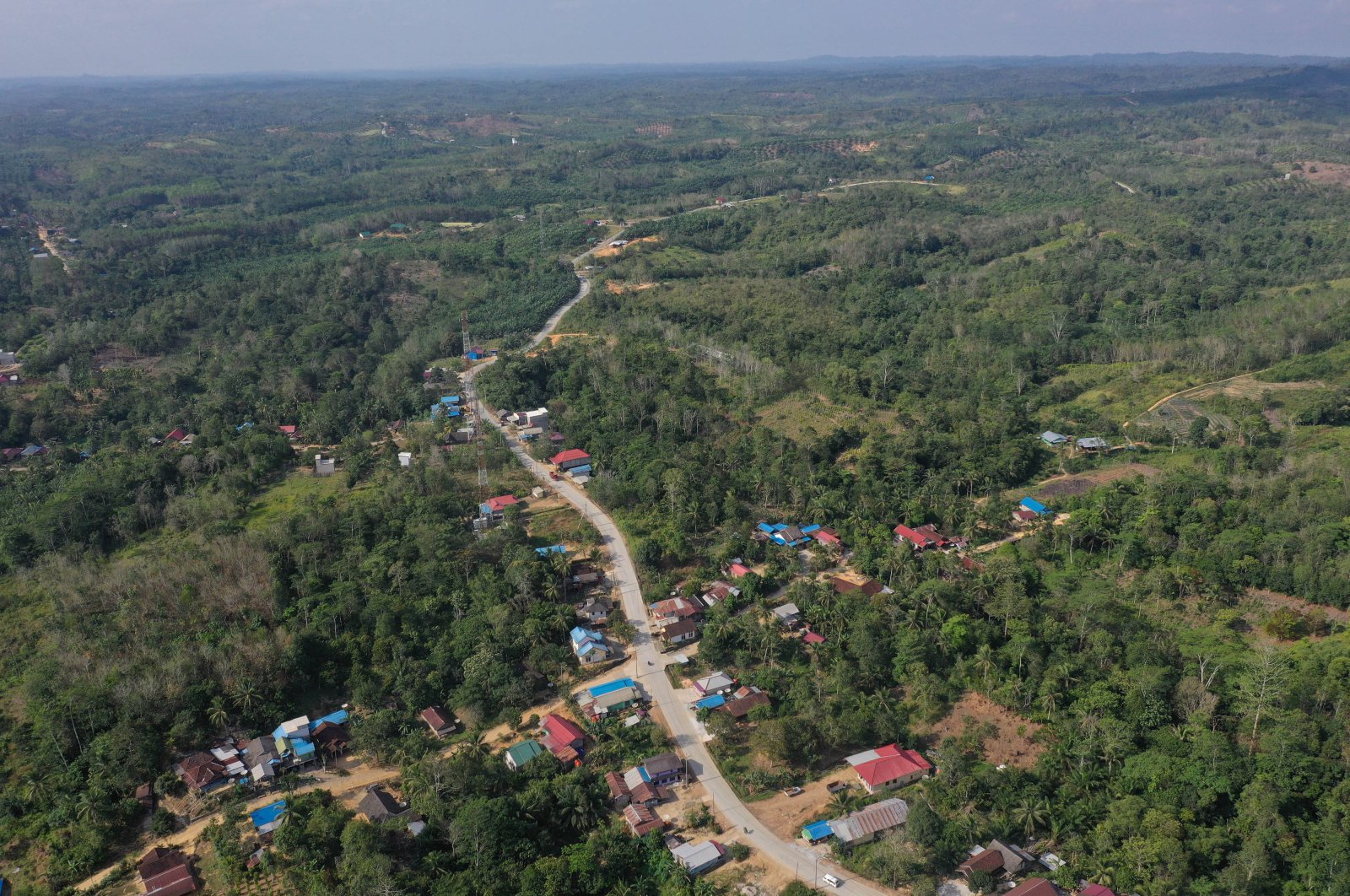 Indonesian President Joko Widodo announced last year a $33 billion megaproject to move the nation's capital from Jakarta to the province of East Kalimantan. The move is not only due to the country’s search for a new city to replace the congested capital but also because its current capital continues to sink more every year, accelerating the country’s race against rising sea levels. Construction and infrastructure efforts are set to begin for the new capital in 2021.

Japan is currently the top investor in the Southeast Asian country, allocating most of its investments to Java Island, which dominates the country’s economic activity and is also home to the current capital.

"Turkey is ready to share its experience," Pekcan stressed, despite the fact that the process has come to a halt due to the coronavirus outbreak, adding that Turkey could also take on other infrastructure and superstructure projects.

Emphasizing that contracting and technical consultancy companies have a knack for project preparation by designing models based on build-operate-transfer and revenue sharing as well as the Engineering-Supply-Contract (EPC) and design and build (D&B) projects, Pekcan said they are ready to launch cooperation.

Turkish contractors have taken on over 10,000 projects, worth more than $400 billion, in 127 countries so far.

"We are focusing on Indonesia, Vietnam and the Philippines to diversify our markets," she said.

Touching on bilateral investments between Turkey and Indonesia, she stressed the two countries should sign a reciprocal promotion and protection of investment agreement, which will be important for businesspeople on both sides.

The minister also highlighted the importance of trade in local currencies for accelerating the business and trade volume between Ankara and Jakarta.

Mithat Yenigün, chairman of the Turkish Contractors Association (TMB), also speaking at the forum, said as Turkish contractors, they are not currently active in Indonesia despite 50 years of experience abroad and projects in 127 countries but are ready to enter the country’s market.

He emphasized that they are not foreign to the region, as they have undertaken and successfully completed nearly 900 projects worth $12.5 billion in other countries in the region so far.

Indonesian Minister of Public Works and Settlement Basuki Hadimuljono said he would encourage investments from Turkey, emphasizing that "Turkish companies can use Indonesia as a base to enter the Asian market."

Recalling Widodo’s instructions for all ministries to simplify arrangements for receiving foreign investment Hadimuljono, noted that various sectors in Turkey could benefit from this flexibility.