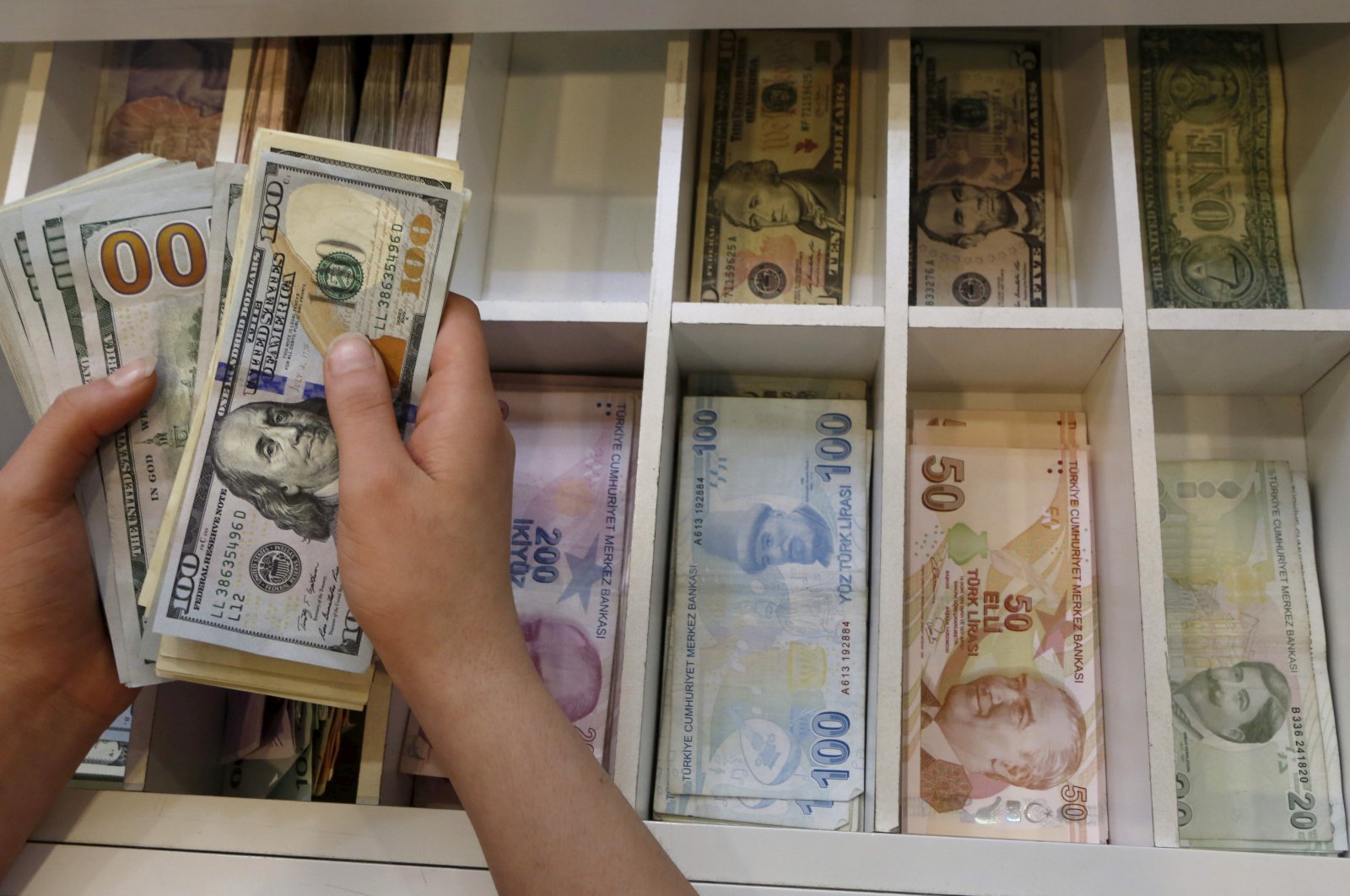 The value of investments made by Turkish entrepreneurs abroad reached $43.9 billion in 2020, the country’s trade minister said Monday.

Through these investments, they provide employment to a total of 158,066 people abroad, including 147,034 foreigners, the survey said.

These investments channeled exports from Turkey worth $6.4 billion and imports of around $4.1 billion.

The turnover of the investments has reached $35 billion, Muş said on Twitter.

The minister said the Turkish companies have become global actors with their foreign investments, further increasing their competitiveness in world markets.

External assets at $249.9 billion in April

Separate data by the central bank Monday showed Turkey’s external assets amounted to $249.9 billion at April-end, down 4.4% from 2020.

The country’s liabilities against nonresidents during the same period fell 9.1% to $593.5 billion, the Central Bank of the Republic of Turkey (CBRT) said.

The net international investment position (NIIP) – the difference between external assets and liabilities – was minus $343.5 billion, versus minus $413.1 billion at the end of 2020.

Reserve assets, a sub-item under assets, were $88 billion at the end of April, down 5.7% from the end of last year.

Other investments, another sub-item under assets, totaled $106.4 billion, indicating an increase of 15.5% in the same period.

“Currency and deposits of banks, one of the sub-items of other investments, recorded $52.8 billion, indicating an increase of 25.9% compared to the end of 2020” the bank said.

On the liabilities side, direct investments – equity capital plus other capital – as of the end of April were $161.4 billion, down 26.8%, including the effects of changes in market value and foreign exchange rates.