Turkish exports down 20% year-on-year in January-May 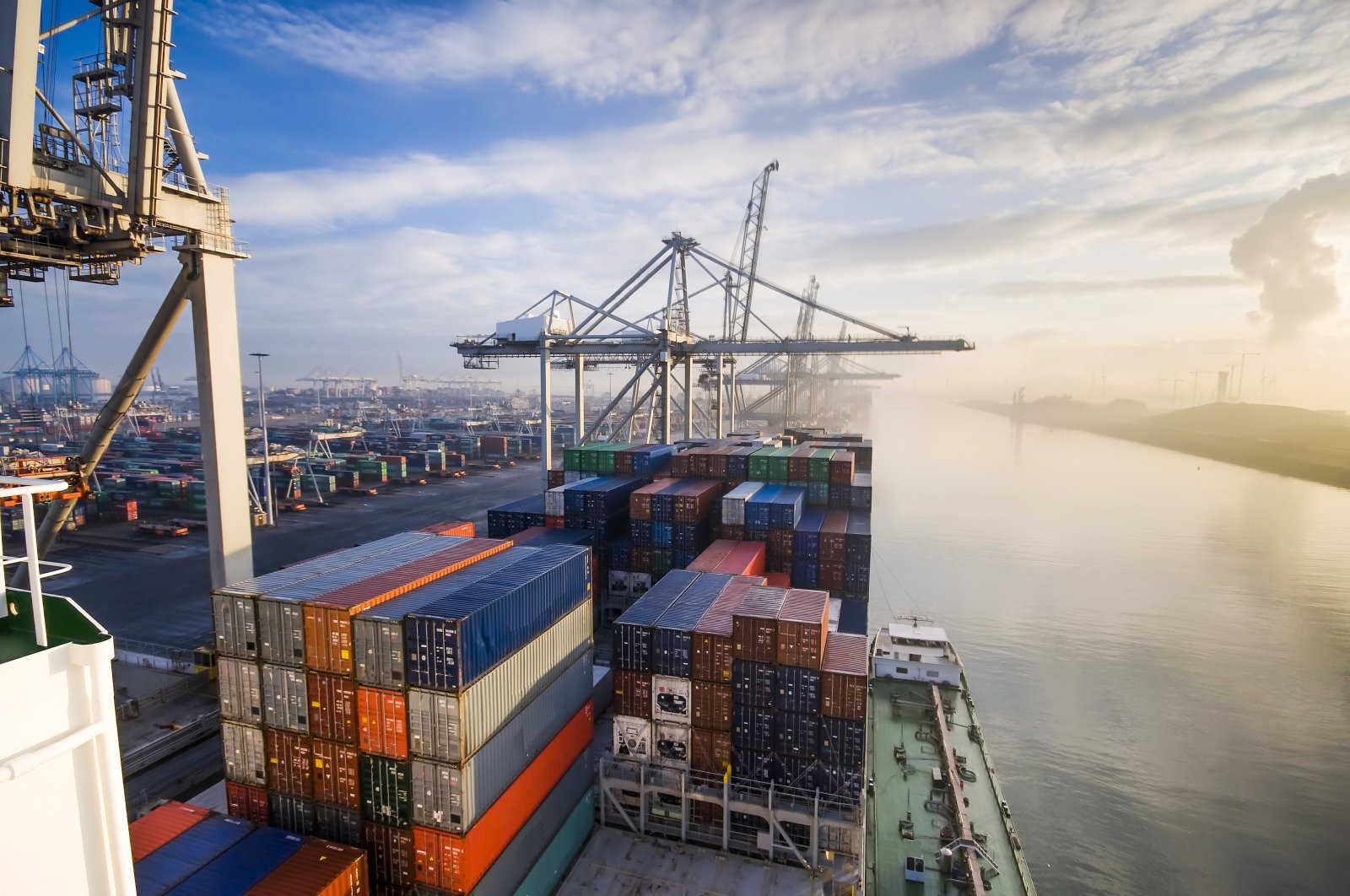 Imports also posted a decline of 5.2% to $82.6 billion, resulting in foreign trade gap to double. It hit $21 billion in the first five months of this year.

Turkey's exports were nearly $10 billion in May, falling 41% from the same month last year while imports also slipped 28% to $13.4 billion.

As exports decreased sharper than imports, the foreign trade deficit rose 102.7% year-on-year hitting $3.4 billion in May.

The institute added that the share of high-tech products was 3.8% of manufacturing industries exports and 12.3% of imports.

In May, Germany remained Turkey's top export destination, with exports totaling $919 million. It was followed by the U.S. with $882 million, Iraq with $603 million, the U.K. with $560 million and France with $416 million.