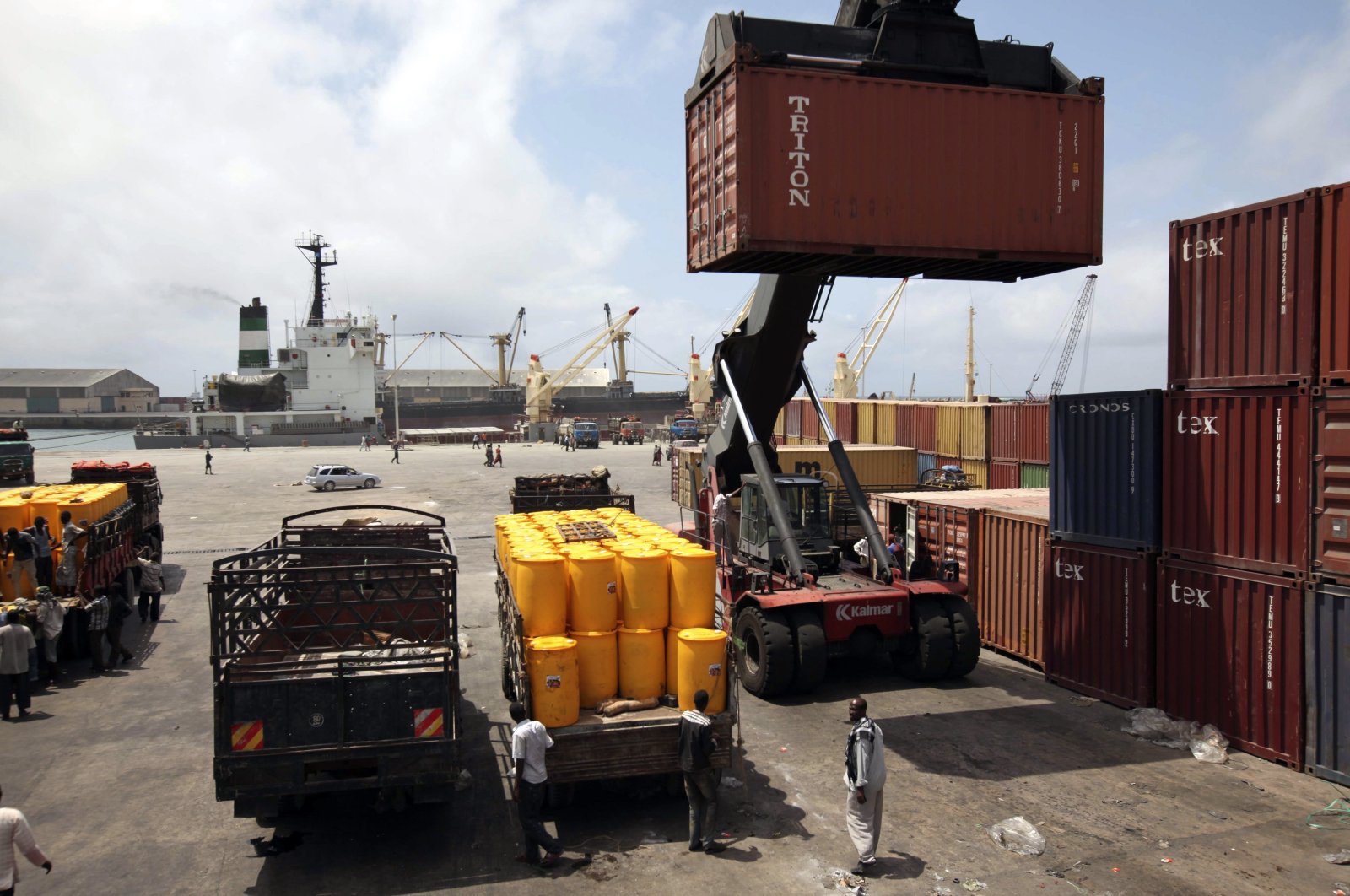 A Turkish company on Monday signed a new 14-year contract in Somalia to operate and rehabilitate the port of its capital city, Mogadishu, local media reported Monday.

"Turkish ports operator Albayrak and the federal government of Somalia have signed an agreement that grants the company a new 14-year concession to manage the Port of Mogadishu," Somalia National Television announced.

The inking of the deal came after days of discussions between the Albayrak Group and the Somali government on revenue sharing, among other key issues surrounding the deal.

Ports and Marine Transport Minister Mariam Aweys Jama told reporters that the company would help in rehabilitation and investment to upgrade the port's facilities amid increasing trade through the key entryway into the Horn of Africa.

Somalia has benefited from aid in various sectors – mostly development and social projects – via the Turkish Cooperation and Coordination Agency (TIKA).