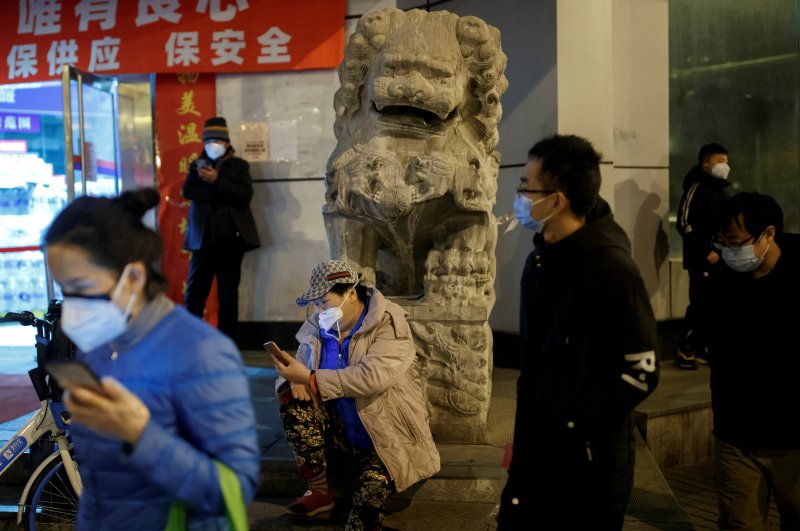 Turkish firms producing medical masks have increased their production volume in line with the ever-growing demand from China amid the country’s struggle to fight the outbreak of the new type of coronavirus.

Coronavirus has spread further around the world as a World Health Organisation warns that countries outside China are “simply not ready” for a pandemic.

The disease is believed to have originated in the Chinese city of Wuhan late last year and has spread rapidly, infecting about 80,000 people globally and killing more than 2,700, the vast majority in mainland China.

Metin Demir, chairman of the Turkish Health Industries Employer’s Union (SEIS), told Anadolu Agency (AA) that there are currently 10 firms in Turkey that produce medical masks, five of which are large-scale companies. He added that now all the companies have increased their production capacity and have been exporting to China, which was the world’s largest mask-producing country.

Demir said that although Turkish firms have increased their production capacity up to 30 million monthly, this is still not enough to meet the demand coming from China.

“China leads the way in producing medical consumable substances,” Demir said, adding: “However, with the emergence of the new coronavirus epidemic both the mask stocks have melted and the production has halted in a country that has 1.3 billion population.”

He noted that China, which had previously eliminated several producers in the market with price competition, now lacks the needed products, adding that medical device and medical consumable products are actually very strategic industries.