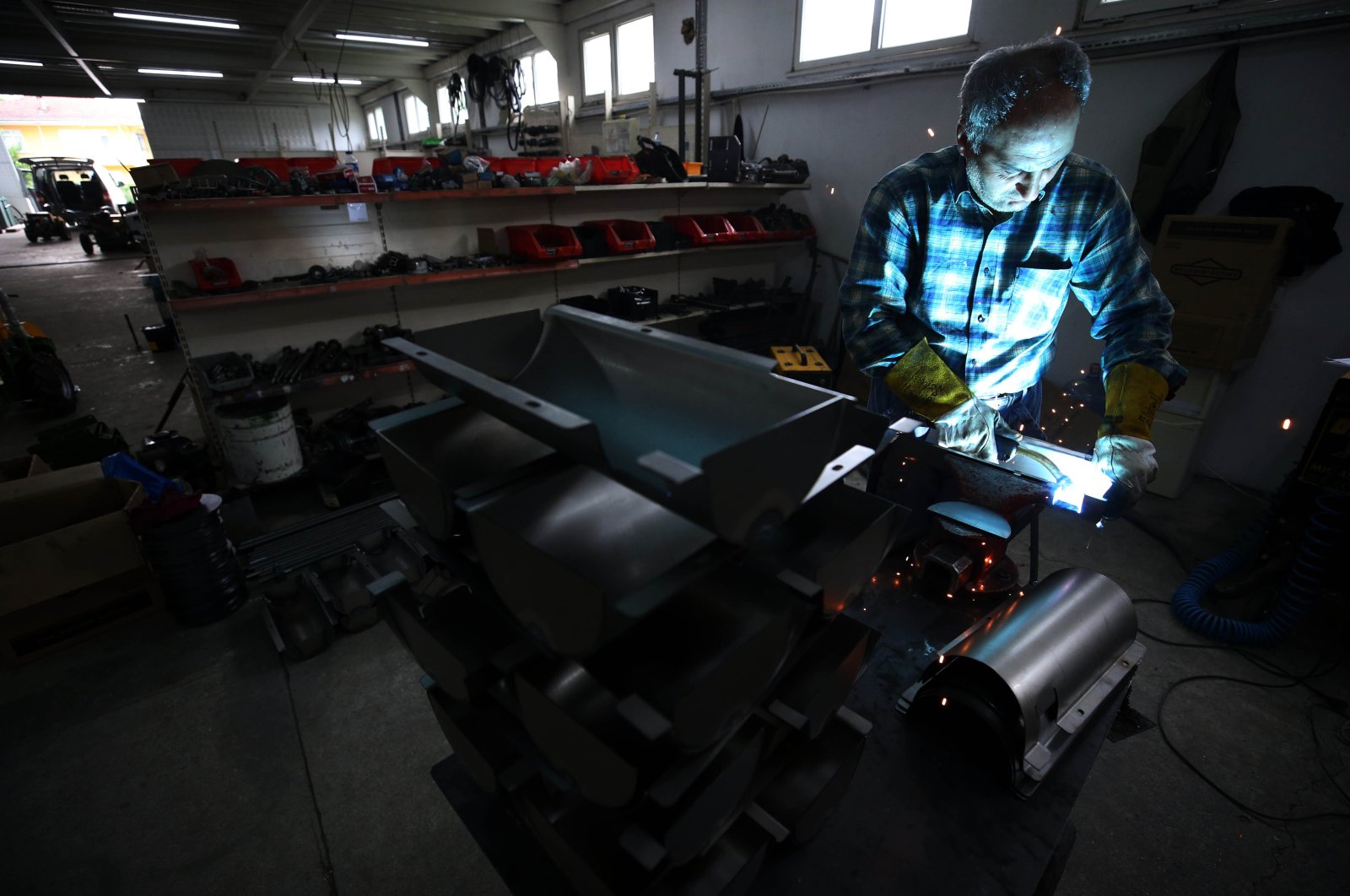 According to Industry and Technology Ministry data compiled by the Anadolu Agency (AA), once completed, almost a million people are expected to be employed as part of projects supported by government incentives.

The companies whose projects got certificates are backed by the government with incentives such as tax exemptions or deductions, customs duty exemptions, insurance premium support, discounts on electricity bills, low-interest rates and land.

From 2015 to 2019, the manufacturing sector, which includes sub-industries such as telecommunications, textiles and shipbuilding, obtained government investment incentive certificates for a total of 13,617 projects with a fixed investment amount of $40.4 billion. Once finished, the projects are expected to create a total of 531,404 jobs.

During the same period, incentive certificates were issued for 5,921 projects with fixed investment of $31.7 billion in the energy sector, which is projected to add 22,128 new jobs.

Following energy, the services sector received 6,797 incentive certificates with a fixed investment amount of $30.3 million. In addition, a total of 1,851 projects in the mining and agriculture sectors obtained incentive certificates with fixed investment of $4.75 billion. Over 43,000 people are expected to be employed in these projects when completed.