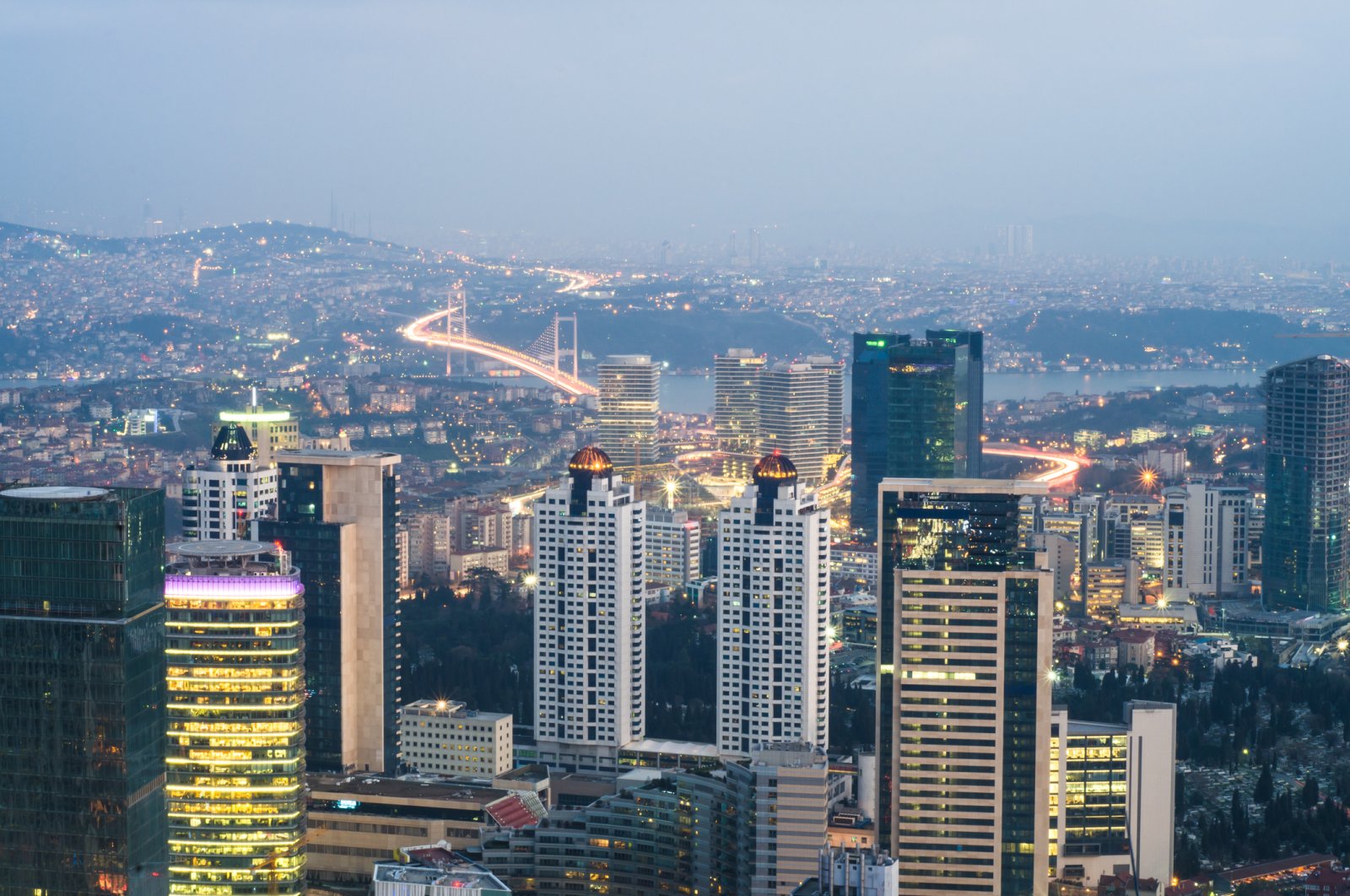 The number of mortgage-financed house sales in Turkey in the first two months of 2020 has outperformed sales for the whole of the first half of 2019, according to national statistical body data.

Real estate sector representatives said that interest rates remaining below 1% for housing loans and deposits played a major role in the surge in sales, which are expected to stay as long as the low-rate trend continues.

İhsan Yapı Chairman İhsan Çulhalık said housing sales with a mortgage increased parallel to the rate cuts by the central bank, especially the sales of large real estate projects that are under construction. He added that the rising demand for large real estate plans creates a domino effect, pushing investors to launch new construction projects.

The Central Bank of the Republic of Turkey (CBRT) has slashed its key interest rates by 1,325 basis points since July last year after having raised the key rate to 24% in September 2019 in the face of rising inflation. The CBRT finally cut its key interest rate to 10.75% last month.

The bank will meet Thursday to settle on the matter of interest rates. Economists expect the bank will cut rates by as much as 100 basis points, which would take the policy rate into single-digits.

Its easing of monetary policy has allowed public lenders and certain private lenders to slash, among others, interest rates in mortgage loans, playing a major role in the increase of sales.

Housing sales to foreigners also recorded their best figures in February, posting a 20.6% jump compared to the same month last year at a figure of 4,500, data showed.

Istanbul was the most popular location for foreign purchases, accounting for almost 2,000 units, nearly half of the sales to foreigners. The Mediterranean resort city of Antalya followed it with 805 properties, while the capital Ankara came in third with 265.

Iranians made up the largest group in foreign shares according to nationality, with 721 units in February, unseating Iraqis who have led the list in recent months. Iranians were followed by Iraqis with 691 house sales, Russians with 282, Afghans with 256 and Jordanians with 141.

Nevita Board Chairman Faruk Akbal said nearly 8,000 units were sold to foreign nationals in the first two months, with Istanbul, Bursa and Yalova apparently the most attractive cities for foreigners.

He added that the industry was expecting sales to foreigners to hit 50,000 units despite the coronavirus pandemic.

Deputy chair of the Anatolian Side Building Contractors Association (AYİDER) Ahmet Erkurtoğlu also stressed that the real estate industry had experienced an upward trend in property sales to foreigners, but warned that the coronavirus pandemic may slow down the market.