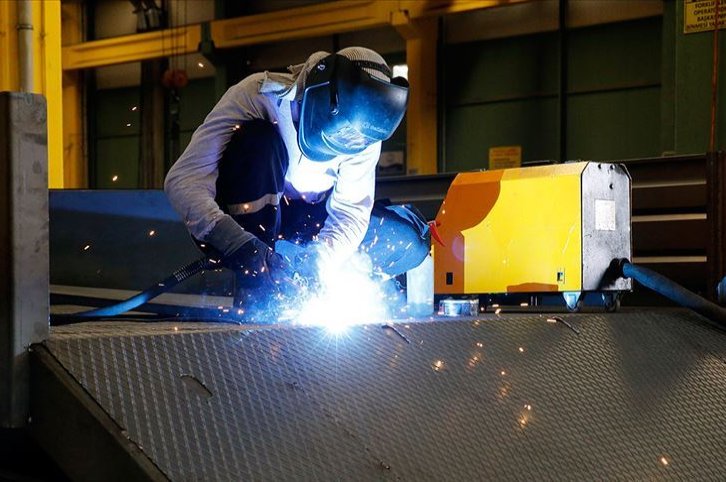 Turkish industrial companies, which suspended business to stem the spread of coronavirus, are resuming production amid the slowing infection rate and easing of restrictions around the world.

As many as 16 companies, which are listed in the Borsa Istanbul Stock Exchange (BIST), either have or will restart operations in the first week of May, Anadolu Agency (AA) reported, citing data compiled from the Public Disclosure Platform (KAP).

At least three of these companies are taking production up gradually and in the remaining 13 plants it has already begun.

The number of factories that are restarting operations is expected to increase, thanks to the financial support provided by Turkey.

President Recep Tayyip Erdoğan last month announced a stimulus package of TL 100 billion ($14.29 billion) to help citizens and businesses cope up with the economic fallout of the virus that has claimed over 200,000 lives worldwide.

The package postponed debt payments and reduced tax burdens on some sectors, including transportation and tourism. Since then, Ankara has gradually widened the measures.

Treasury and Finance Minister Berat Albayrak on Saturday said the government has spent some TL 200 billion to support the economy amid the pandemic, including TL 107.4 billion provided to some 120,000 companies and TL 16.8 billion to support traders.

Meanwhile, Borsa Istanbul's BIST 100 index, which fell below 90,000 in mid-March due to the pandemic, has surpassed 100,000 points after positive developments.