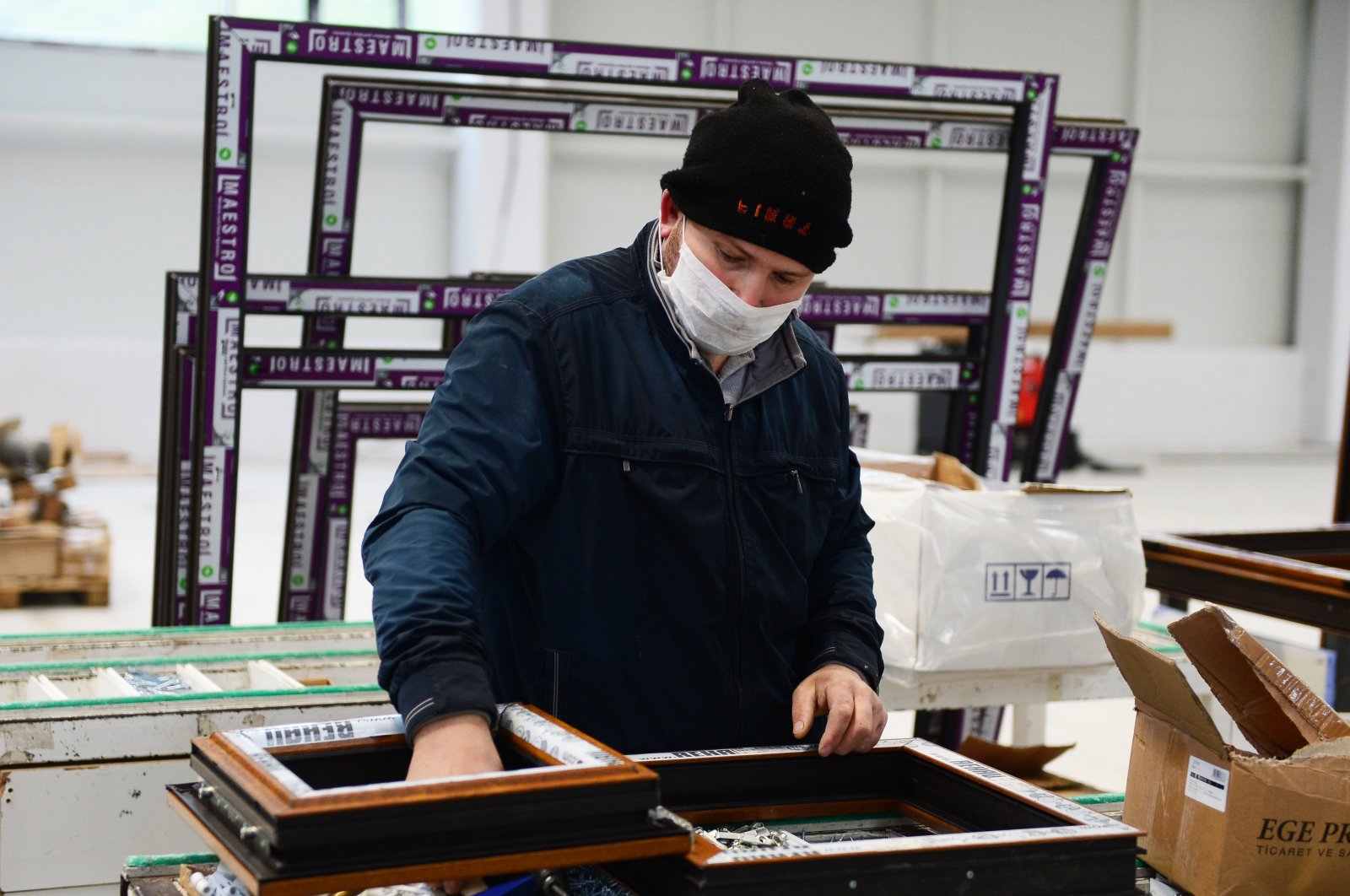 The gradual reopening of the Chinese economy and factories has brought along a noteworthy increase in orders, particularly for the Turkish electrical electronics industry and intermediate goods

Turkish industrial goods exports to China have rallied as Chinese factories resume production and businesses reopen after a shutdown to stem the spread of the novel coronavirus.

"After the Chinese economy reopened gradually, acceleration started in firms exporting to China," said Murat Kolbaşı, the chairman of the Asia-Pacific Business Council of Turkey's Foreign Economic Relations Board (DEİK).

He recalled that life almost ground to a halt in China until mid-March due to a large-scale lockdown to stop the virus' spread.

"Some 75% of factories have restarted production in China, and domestic demand is now around the level of 60%-80%," Kolbaşı told Anadolu Agency (AA).

However, he said, the increase is not at the desired level yet. The trade volume between the two countries stood at around $26.31 billion in 2017, $23.63 billion in 2018 and nearly $21.1 billion last year, according to the Turkish Statistical Institute's (TurkStat) data.

The exchange of goods surged in the first two months of this year compared to last year, prior to the halt of the flights between the countries. Having stood at around $3.2 billion in the January-February period of 2019, trade increased to nearly $3.78 billion in the same period of 2020, the data showed.

Kolbaşı highlighted that Turkish industrialists are also seeing a rebound in orders from the Asia-Pacific region.

On April 8, China lifted a 76-day lockdown of Wuhan, the ground zero of the virus.

On Jan. 23, China imposed a strict lockdown in the city to try to contain the coronavirus, which has killed nearly 191,000 people globally since last December when it was first reported by health authorities in Wuhan.

The world's second-biggest economy, the Chinese economy shrank 6.8% in the first quarter this year, according to official data last week.

The contraction was worse than expected, and the first decline since at least 1992 when official quarterly gross domestic product (GDP) records started.

The country's retail sales slumped 15.8% in March as shoppers deserted streets. The unemployment rate was 5.9% last month, after seeing the highest level of 6.2% in February. The figure was up from 5.3% in January and 5.2% in December.

The purchasing managers' index (PMI) for the Chinese manufacturing sector rose to 52 in March from 35.7 in February, the first glimmer of the recovery.

Ersin Şahin, the general manager of Turkish diesel engine manufacturing firm Erin Motor, underlined that the automotive sector restarted production in the second half of March after slowing down in the first two months.

"Although it is below the pre-pandemic figures for now, we expect China to be in a better position than it is today in May," Şahin said.

Half of the company's exports were with European countries and the rest were with the United States and China, Şahin said.

"There has been no hitch on the U.S. side, and we started to ship products to China as of early April," he said, adding, "We are trying to make up the market loss in Europe right now."

"We are largest exporter to China in our field across Turkey and recovery signals here became a light for the sector," he noted.