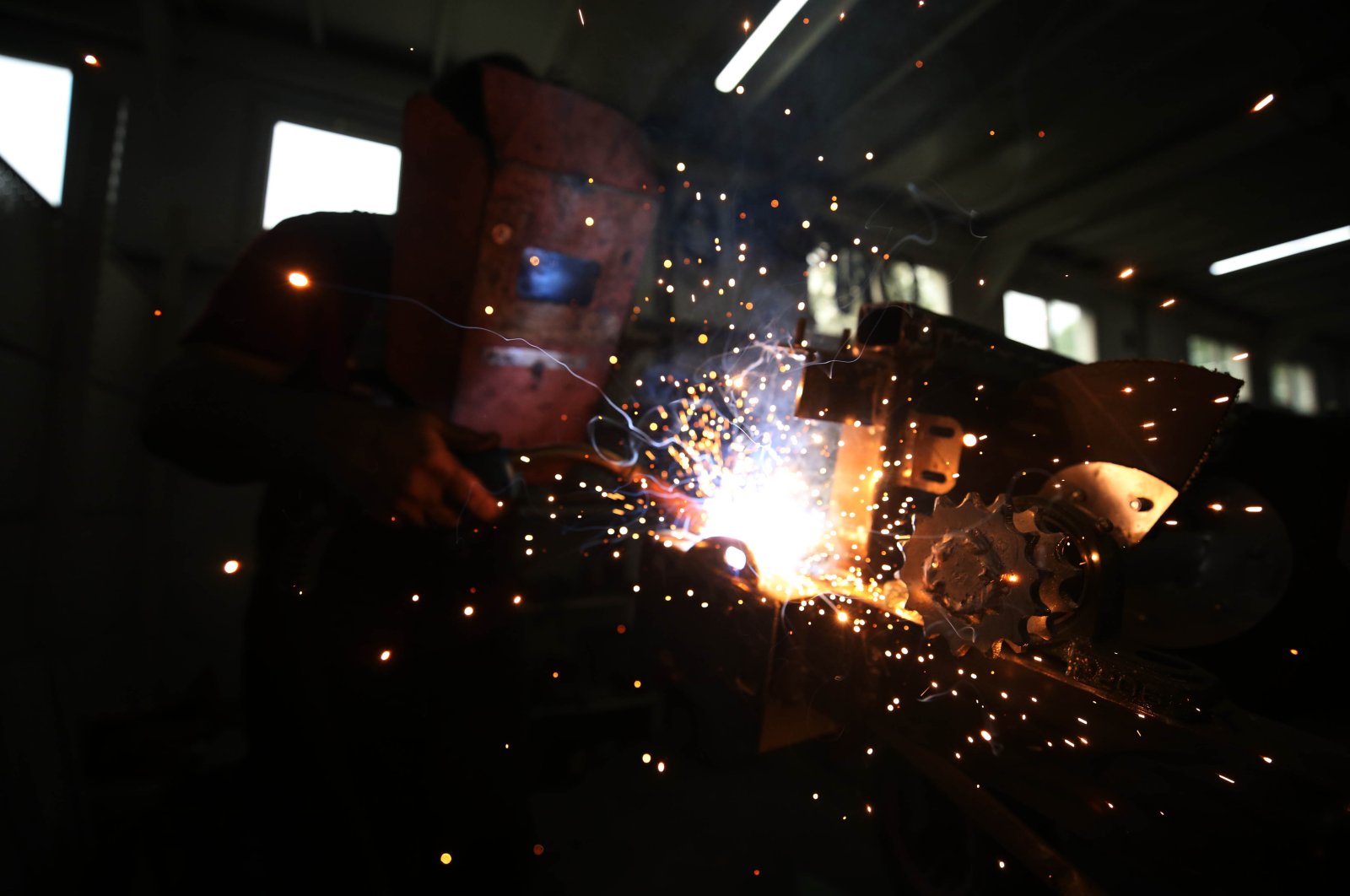 Turkey’s machinery exporters made around $13 billion (TL 109 billion) in foreign sales from January through July this year, up nearly one-third from last year, a sector association said Tuesday.

Exports rose 32% year-on-year compared to the first seven months of 2020 and climbed 16% versus the same period of 2019, the Machinery Exporters' Association (MAIB) said in a statement.

Over the same period, the country exported more than 2 million tons of machinery products.

The machinery exports to the country’s three main destinations in this area – Germany, the U.S., and the U.K. – reached $3 billion this January-July.

Adding to them Italy and France, the group of five countries received 40% more Turkish exports from a year ago.

Kutlu Karavelioğlu, the association head, said sector exports are expected to reach 1.5 million tons or $9 billion during the last five months of the year.

“In the first half of the year, global investment in machinery and equipment is estimated to have grown by 15% compared to last year and 4.5% compared to 2019. Our growth is about 30% versus last year,” Karavelioğlu noted.

“Especially in developing countries, there is a rapid increase in investment in machinery and equipment. The fact that countries are investing in self-sufficiency and renewal of machinery for sustainability and digitalization needs both have great impact on this. Shaken confidence in global supply chains and related regional shifts are driving new capacity investments,” he added.

“The demand for our products is increasing with the recommissioning of the investments that were deferred during the pandemic process, and both our production and exports are increasing very rapidly compared to our competitors.”

As for this month, Karavelioğlu said in July the sector’s activity fell due to the Muslim holiday of Qurban Bayram or Eid al-Adha but that it is forecast to reach all-time high August figures this month.

Telling how German and U.S. machinery exports posted declines this year, he underlined that Turkish machinery sector exports on the contrary have been growing by double-digit figures.