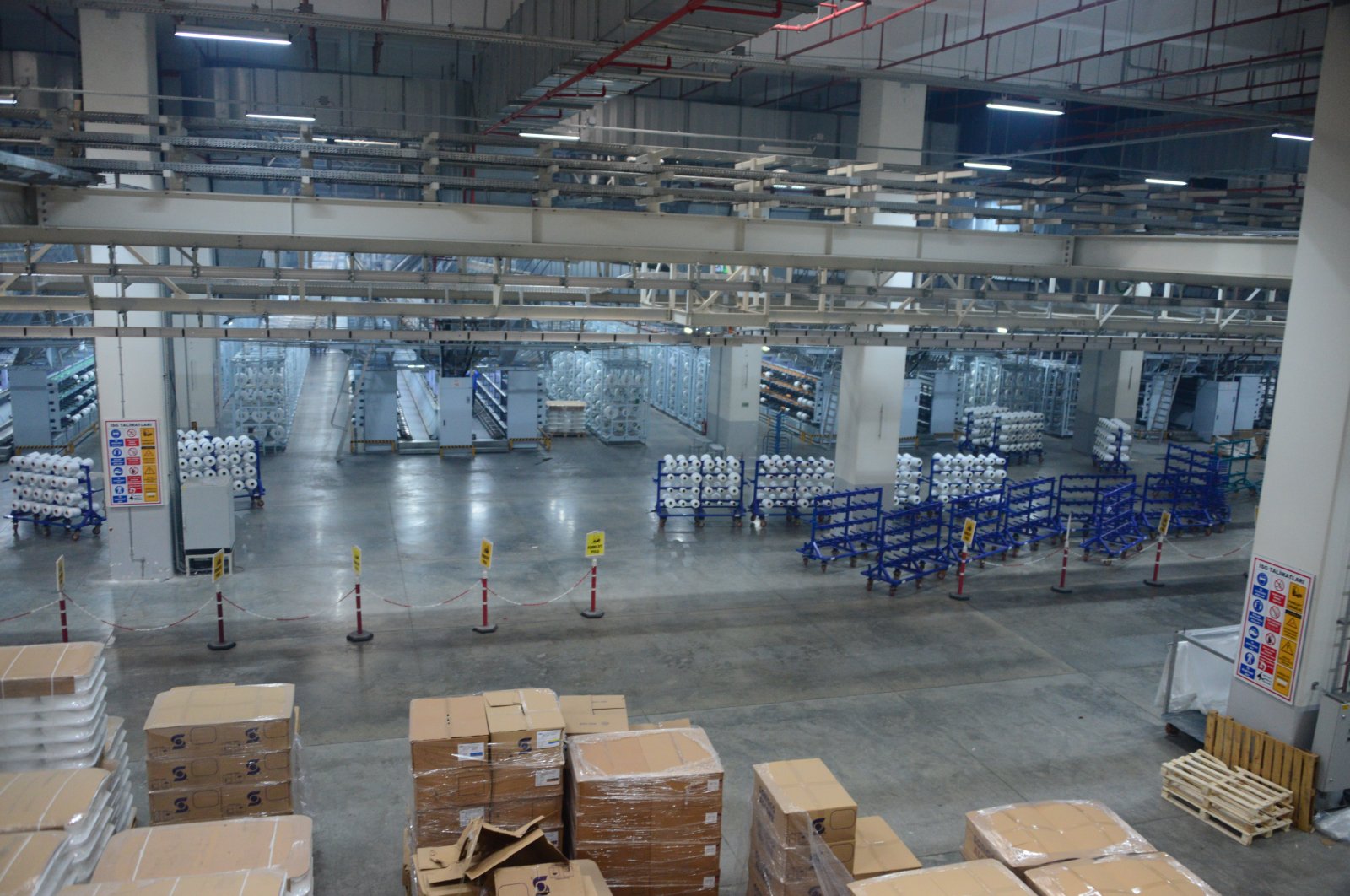 The new fiber production facility with a capacity of 367,500 tons a year is expected to generate a turnover of around $550 million, according to a statement issued by Turkey's Public Disclosure Platform (KAP).

"The investment is planned to be commissioned in the fourth quarter of 2023," the company said.

Sasa and U.S.-based chemical giant Koch Industries have signed an agreement for an investment worth $935 million to build a production plant for purified terephthalic acid (PTA) – a key component in polyester production – in southern Turkey.

The plant, which will be constructed in the southern province of Adana and is set to be completed by 2022, will have an annual production capacity of 1.5 million tons of PTA, according to a press release issued by Sasa Wednesday.

The factory will create 400 new jobs and is expected to contribute to the country's current account balance with $300 million yearly.

Sasa Chairperson Ibrahim Erdemoğlu said after the investment the company would be the largest polyester producer in the world after China and India.