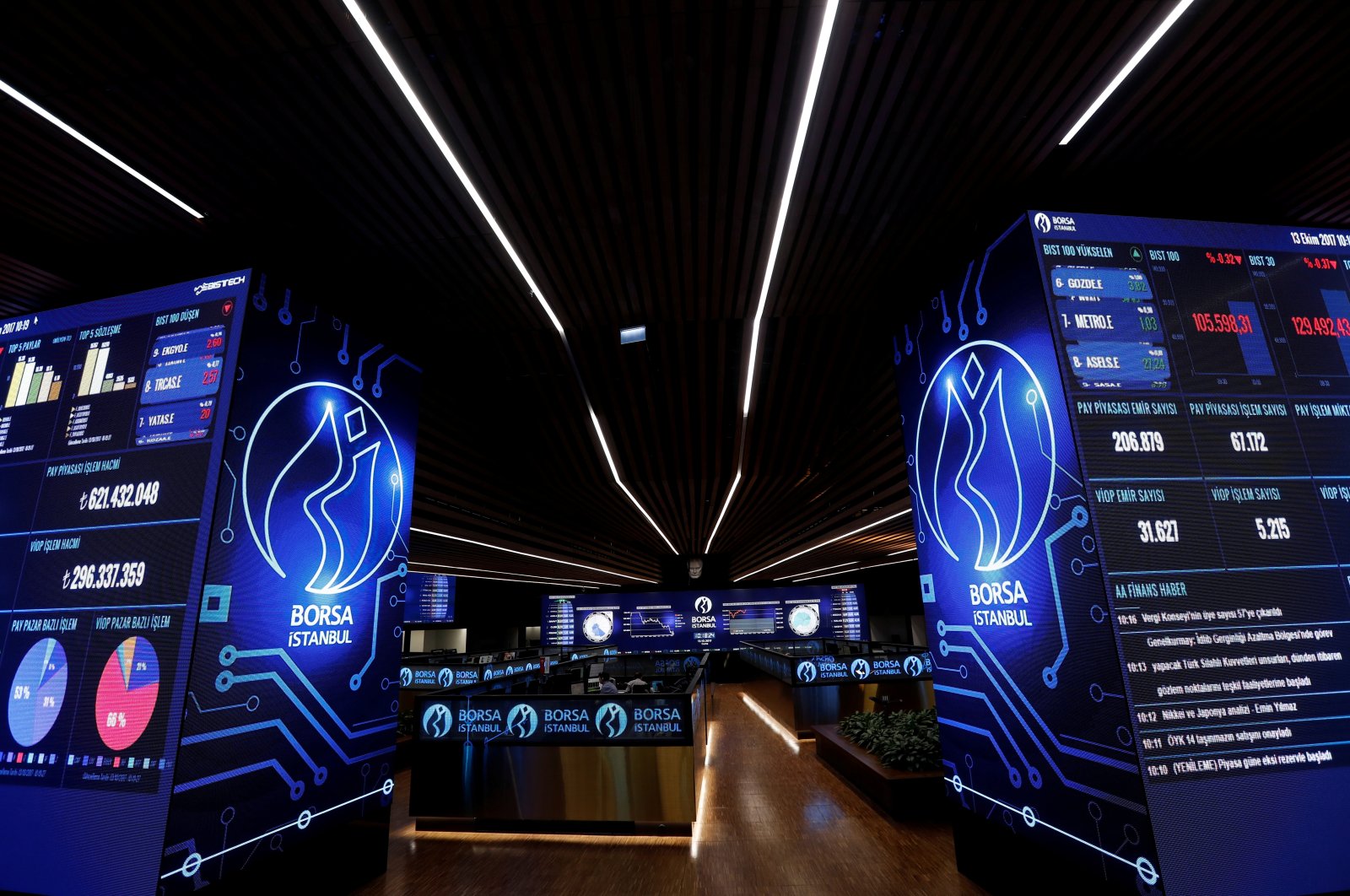 The price of one ounce of gold was $1,878.40 by market close, down from $1,885.50 at the previous close, according to data from Borsa Istanbul's Precious Metals and Diamond Markets.

Last week’s rally was sparked by a pledge from President Recep Tayyip Erdoğan for a new economic model based on stability and international investment.

Investors are looking ahead to the Central Bank of the Republic of Turkey's (CBRT) rate decision this week, the first under the new governor Naci Ağbal, who is seen as a capable technocrat with a more orthodox approach to policy.

The bank, which has mainly used backdoor measures to tighten policy since July, is expected to sharply raise its policy rate to 15%, according to a Reuters poll.

That would be a limited tightening since the weighted average cost of funding has risen to 14.56% due to backdoor measures.

Still, analysts say an outright hike would signal that the bank is serious about bringing inflation closer to its targeted range of around 5%.

The central bank raised rates in September, but last month it held its key policy rate steady at 10.25% despite expectations for another policy tightening. It raised its late liquidity window rate to 14.75% to counter persistent double-digit inflation, which stood at 11.89% in October.