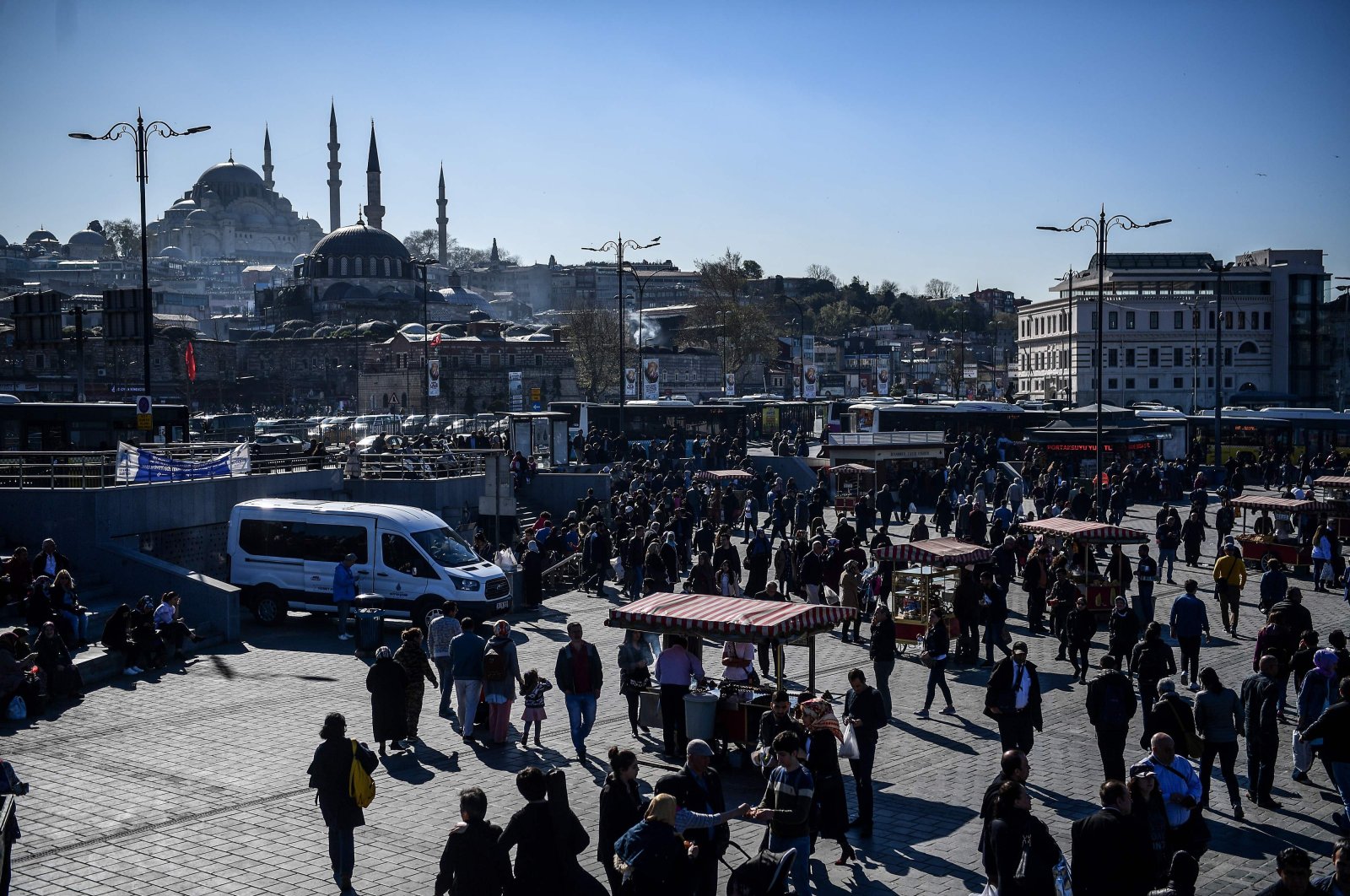 Turkey's unemployment rate rose to 13.7% in December 2019 from 13.3% a month earlier, official data showed on Tuesday.

The figure was marginally up from the same month of the previous year, rising 0.2%, according to the Turkish Statistical Institute (TurkStat).

The unemployment rate in December was well above the government's target of 12.9% for 2019 under its economic program announced last September.

The youth unemployment rate among people aged 15-24 years hit 25%, a rise of 0.5 percentage points during the same period.

"The rate of those neither in employment nor in education realized as 25.4% with 0.5 percentage points increase compared with the same period of the previous year," TurkStat said.

The new economic program estimates the unemployment rate will decrease gradually to hit 9.8% in 2022.