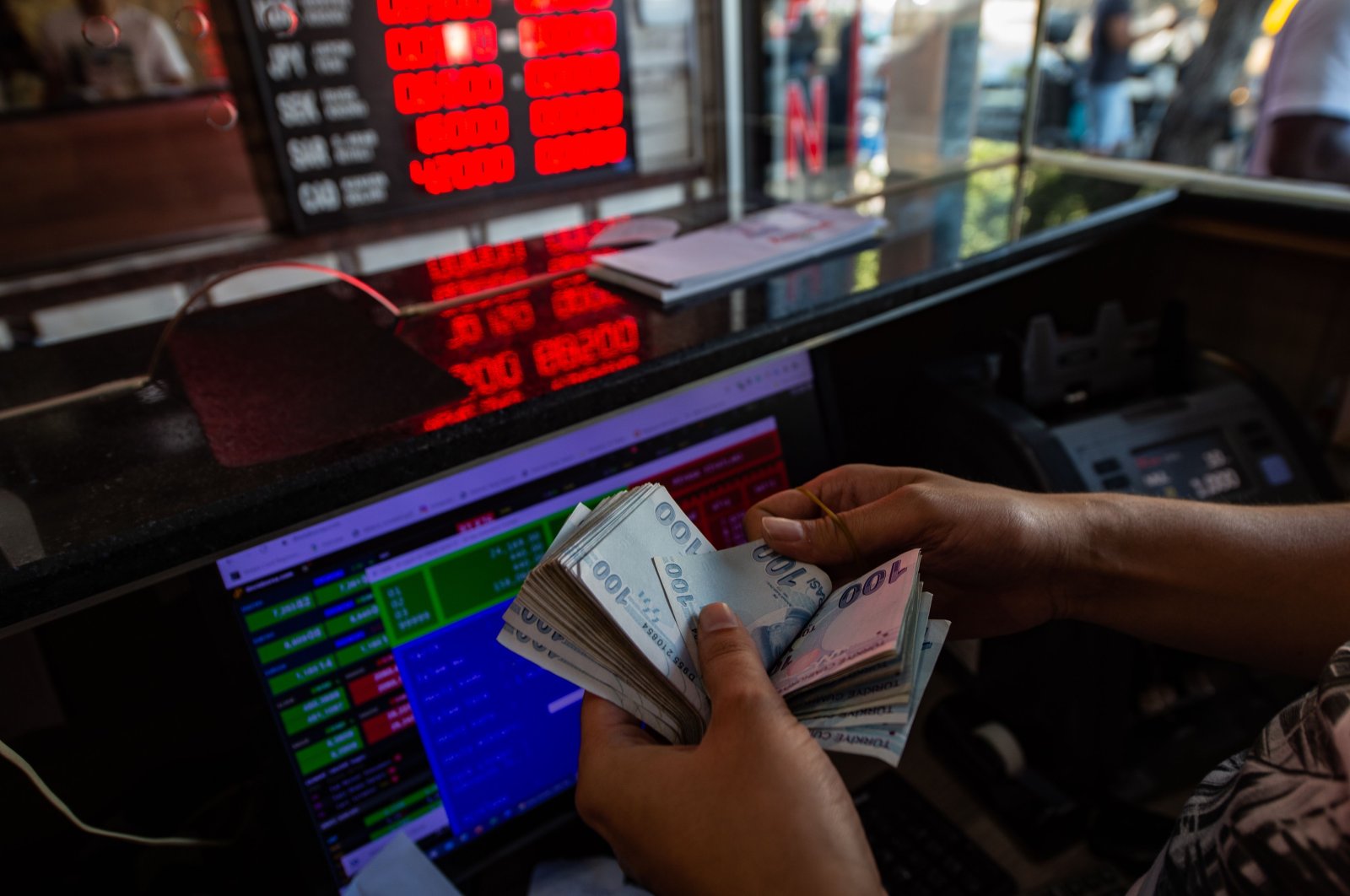 Turkish banking watchdog on Wednesday relaxed bank limits on swaps and other transactions, a step that could make Turkish assets more attractive to foreign investors.

In the latest normalization step, the Banking Regulation and Supervision Agency (BDDK) raised the limits for swap, forward, option and other derivative transactions that Turkish lenders execute with nonresidents.

The Banking Regulation and Supervision Agency said derivative transactions where banks pay Turkish liras and receive short-term foreign exchange (FX) at the maturity date have been limited not to exceed 30% of the bank's most recently calculated regulatory capital.

Commenting on the move, Enver Erkan, an economist at Tera Yatırım, said another normalization was achieved in the limitation of equity in lira-legged transactions applied to nonresidents.

"This normalization step, which relieves banks in terms of derivative transactions with foreigners, will also be beneficial in terms of easing the squeezed liquidity in the market," Erkan said in a note.

One senior banker said the BDDK move makes it easier for non-residents to take positions that boost the lira.

“The step is expected to increase the interaction between offshore and onshore interest rates and strengthen the transmission mechanism of monetary policy,” the banker told Reuters.

Tim Ash at BlueBay Asset Management said the move was “encouraging and market-friendly.”

Previously, swap limits with foreigners were lowered to levels of 1%, 2%, and 10% for weekly, monthly and annual terms, respectively.

The watchdog updated these limits as 2%, 5% and 20% on Sept. 25 within the scope of complementary normalization steps.

"It can be expected that such additional complementary policy steps will continue to be taken. At this stage, we expect the asset ratio rule for banks to be further eased or to be completely removed," Erkan said.

On Saturday, Former Finance Minister Naci Ağbal replaced Murat Uysal as the new governor of the Central Bank of the Republic of Turkey (CBRT).

"It is important that economic decisionmakers take steps in line with the 'market-friendly messages' following the economic administration and CBRT changes that have taken place since the weekend," Erkan said.

In his first remarks since being sworn into Parliament on Tuesday, Elvan promised to implement market-friendly changes and improve the investment environment for international and domestic entrepreneurs while using all tools to tackle inflation.

On the other hand, Ağbal said Monday the bank's main goal is to achieve and maintain price stability, and it will "decisively" use all policy tools in pursuit of this aim.

He said current financial situations and expectations will continue to be reviewed until the central bank's next policy meeting, set for Nov. 19.

"This will also increase investor confidence before the Nov. 19 Monetary Policy Committee (MPC) meeting in which transition to orthodox monetary policy and interest rate hike is expected," Erkan said.

The central bank raised rates in September, but last month it held its key policy rate steady at 10.25% despite expectations for another policy tightening. It raised its late liquidity window rate to 14.75% to counter persistent double-digit inflation.