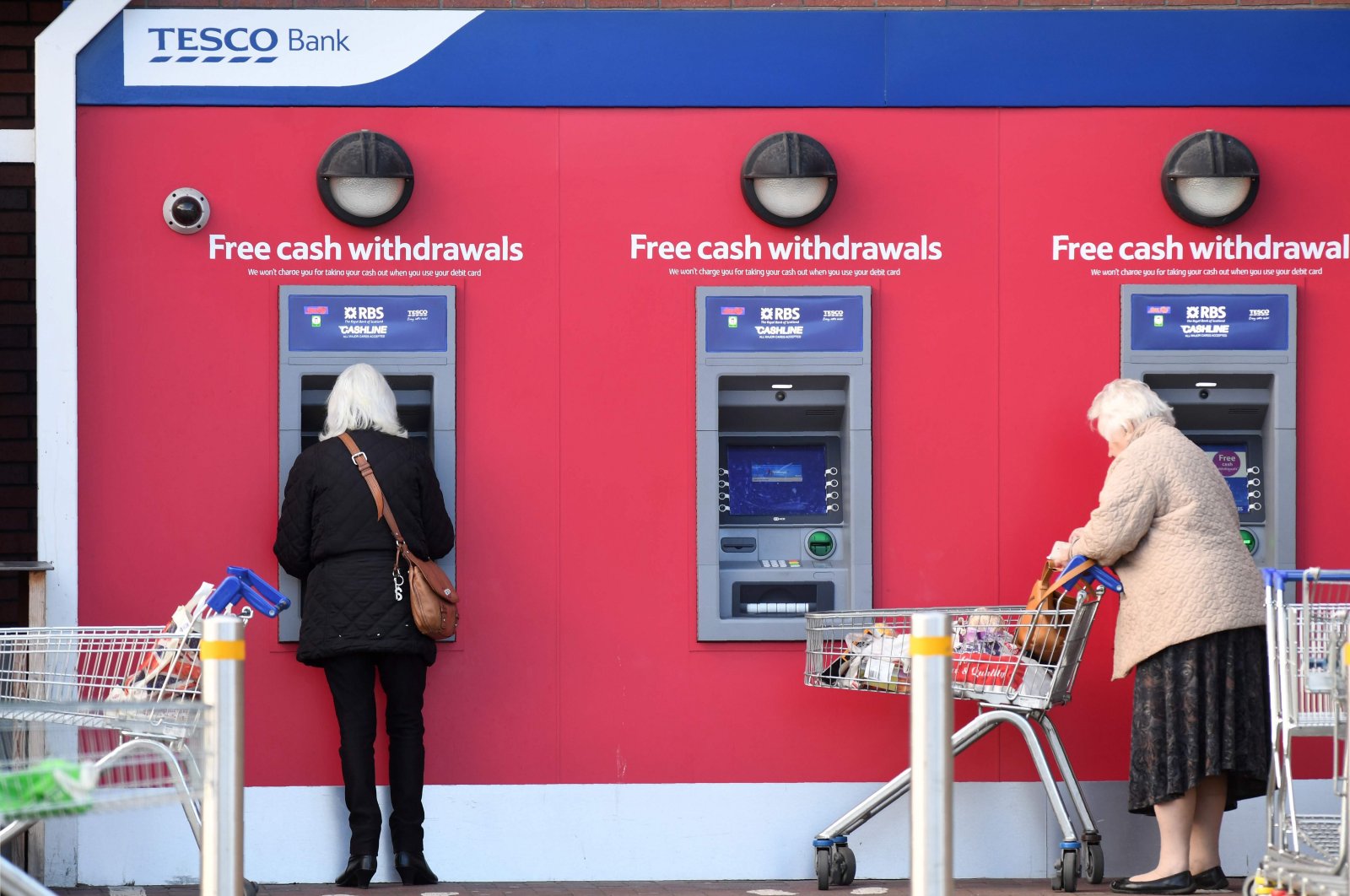 British business activity has contracted in November as a new wave of coronavirus restrictions hammered the huge services industry, but news of possible vaccines has sharply boosted hopes for 2021, a survey showed on Monday.

An early "flash" reading of the IHS Markit/CIPS U.K. Composite Purchasing Managers' Index (PMI), a gauge of private sector growth, tumbled to a five-month low of 47.4 in November from 52.1 in October.

It is the first time the index has gone below the 50.0 growth threshold level since June.

The decline was smaller than a slump to 42.5 forecast in a Reuters poll of economists, however, and less severe than the drop in the eurozone.

The forward-looking component of the PMI hit its highest in more than five years, boosted by progress on COVID-19 vaccines.

Bank of England Chief Economist Andy Haldane said on Monday he hoped the economy would be "turning a leaf" next year but warned that some long-term damage was inevitable.

Britain's economy is widely expected to contract in the fourth quarter – albeit by less than it did around the time of the first coronavirus lockdown – after Prime Minister Boris Johnson ordered a four-week lockdown for England.

Other parts of the United Kingdom have also imposed restrictions on businesses, including in hospitality and other face-to-face activities.

Those closures helped to push the services PMI to 45.8 from 51.4 in October.

But manufacturing, which was largely unaffected by the latest lockdown, accelerated, with its PMI rising to 55.2, the joint-highest level since 2018.

"The two-speed nature of the recovery is increasingly clear," J.P. Morgan Asset Management strategist Hugh Gimber said. "The manufacturing sector continues to tick along at a healthy pace, while new lockdowns have slammed the brakes on the nascent recovery in the service sector."

The approach of a possible trade shock at the end of next month, when Britain's post-Brexit transition deal with the European Union will expire, prompted clients of British factories to increase their orders to build up stocks.

That, in turn, led to a sharp lengthening of supplier delivery times because of severe delays at British ports.

Job losses across the private sector accelerated, although some of the reduction in employment was due to companies taking advantage of the government's extended jobs protection scheme.

Separate figures on Monday showed the number of people visiting shops in Britain last week was 55% lower than a year earlier.