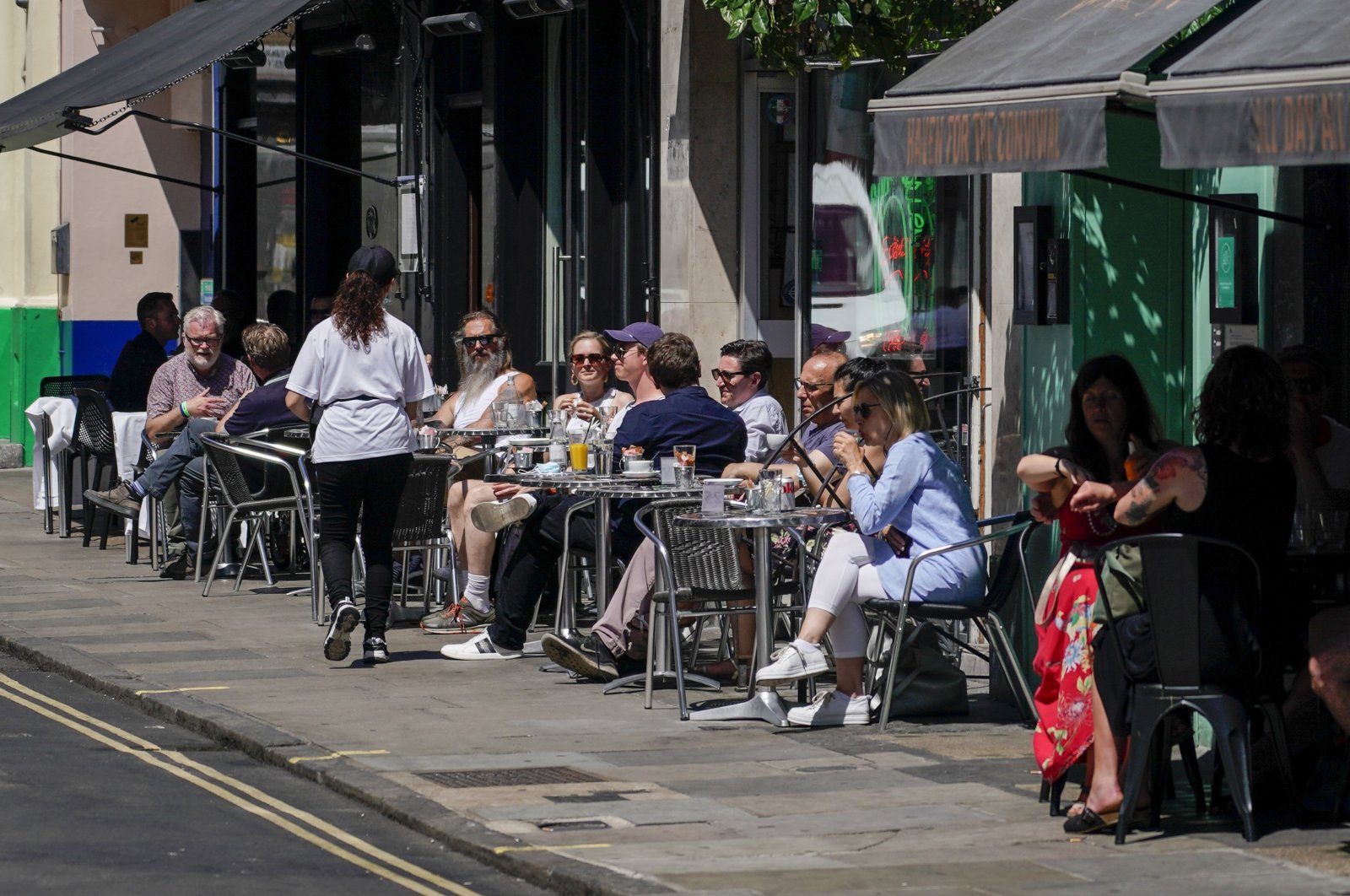 Britain’s inflation rate posted a record jump in August to hit its highest level in almost a decade, more than economists had forecast, although much of the boost reflected restaurant prices artificially pushed down a year ago by government subsidies.

Consumer prices in August rose by 3.2% year-on-year, the highest annual inflation rate since March 2012 and up from 2% in July, the Office for National Statistics (ONS) said.

Statisticians said the one-off effect of the government’s “Eat Out to Help Out” scheme, which briefly offered diners a discount on meals to help a sector hit by the pandemic, would vanish from next month’s data.

But the Bank of England (BoE) is still braced later this year for inflation to hit 4% on a basis it describes as more persistent, though also ultimately temporary, due to higher energy prices and pandemic bottlenecks.

August’s 1.2 percentage point rise in the annual rate of inflation marked the sharpest increase since detailed records started in 1997. None of the 37 economists polled by Reuters had expected such a strong reading, with the median forecast instead pointing to consumer price inflation at 2.9%.

“Much of this (increase) is likely to be temporary as last year restaurant and café prices fell substantially due to the ‘Eat Out to Help Out’ scheme, while this year prices rose,” said ONS statistician Jonathan Athow.

Higher oil prices, global shipping problems and shortages of components for some goods such as motor vehicles have contributed to rising inflation in many countries including Britain.

Last month eurozone inflation hit a 10-year high of 3%, although data on Tuesday showed U.S. underlying consumer prices increased at their slowest pace in six months, suggesting inflation there may have peaked.

A Reuters poll of economists last week suggested the BoE will raise borrowing costs by the end-2022, earlier than previously thought, while markets price in a first increase by May.

British Health Secretary Sajid Javid, a former finance minister, said on Wednesday he thought the jump in inflation in August was probably a temporary increase but keeping an eye on inflation would make sense for governments around the world.

“My view is I think it is probably a temporary increase,” he told BBC Radio. “We are globally seeing an increase in inflation and that is something that, for any government, they’re going to have to take account into future spending plans.”

While Javid said he thought that the government’s budget plans for the health service were sufficient to cover any rise in inflation, he added: “Keeping an eye on inflation makes a lot of sense.”

In August 2020 the government offered diners a 50% discount of up to 10 pounds ($13.82) per head on meals to kick-start the economy. A year later, the absence of these discounts meant restaurant prices comprised more than half of the 1.2 percentage point rise in headline inflation last month.

As with July’s unexpectedly weak reading, economists said August’s surge in inflation was unlikely to unduly worry BoE policymakers who are weighing an early end to stimulus launched at the height of the COVID-19 pandemic.

“(These) effects are largely transitory and there is little policymakers can do to stem this cost of living crunch,” said Jack Leslie, senior economist at the Resolution Foundation think tank.

However, the central bank faces a trickier task in judging whether labor shortages may create longer-term pressures. Last month half of the BoE’s policymakers judged that some basic pre-conditions for a rate rise had been met, although none thought there were sufficient grounds to tighten the policy yet.

British producer price data on Wednesday showed more persistent price pressures in the pipeline. Both manufacturers’ raw material costs and the prices they charged to customers rose at the fastest rate since late 2011, with oil prices soaring 50% over the past year.

Global markets have seesawed this year over concerns that central banks will end COVID-19 support measures to tame inflation, but policymakers insist price hikes would be short-lived.

The BoE has warned inflation would strike 4% – double its target – in the fourth quarter on reopening economies and the global supply crunch.

The sharper-than-expected rise in inflation will be noticed by BoE policymakers who are weighing up whether to call an early end to the stimulus plan launched at the height of the outbreak last year.

“Higher inflation will inevitably raise questions for the Bank of England on the timing of tightening monetary policy and interest rate hikes to contain inflationary risks further down the line,” said Yael Selfin, chief economist at KPMG in the U.K.

“However, any tightening now risks scuppering the recovery before it has a chance to take hold, so a delay until the middle of next year is likely.”

The unexpected jump in prices may mean that inflation will peak at a higher level and will remain elevated for a longer period than previously expected, according to economists at Berenberg Bank.

That would increase pressure on the BoE to boost interest rates as it targets 2% inflation.

“Heading into an uncertain winter amid rising COVID-19 infections and worsening supply issues, the BoE may need to signal a faster pace of policy normalization to come without spooking likely already nervous markets,” Berenberg said in a note to clients.

The U.K.’s economic recovery is flattening as a result of the stubborn pandemic, supply chain bottlenecks and the elevated cost of commodities.

The economy grew at just 0.1% in July compared with 1% in June, recent data showed.

Economists worry that surging global inflation will continue to weigh on the world’s economic recovery.