UK inflation rises as effects of COVID-19, Brexit set in 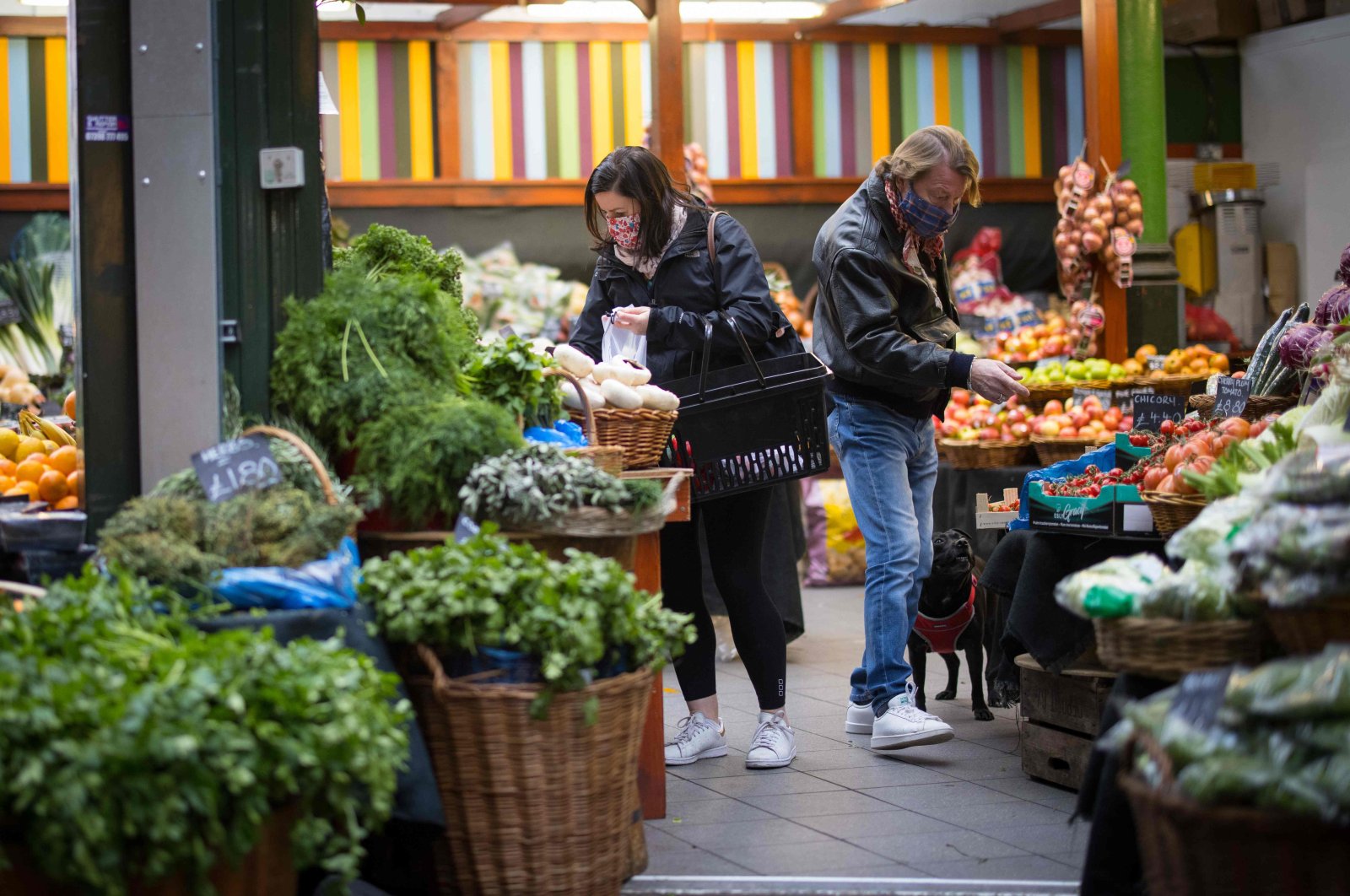 British inflation gathered speed in December, starting what is expected to be a climb this year as pandemic-fighting measures, Brexit and a recovery in the economy combine to push up costs for consumers and businesses.

Consumer prices rose 0.6% in annual terms after a 0.3% increase in November, the Office for National Statistics said.

A Reuters poll of economists had pointed to a rate of 0.5%.

A temporary easing of COVID-19 travel restrictions helped to push up air and sea fares while a rise in global oil prices made fuel more expensive and the price of clothes also rose.

Inflation has been below the Bank of England's (BoE) 2% target since mid-2019 and the COVID-19 pandemic pushed it close to zero as the economy tanked.

But it is likely to rise as the impact of value-added tax cuts and other emergency pandemic measures fade from the statistical comparisons, and because of Britain's new, less open trading relationship with the European Union.

“We are going to be talking a lot more about inflation in 2021 than we did 2020,” said Jeremy Thomson-Cook, an economist at foreign exchange company Equals Group. “Both Brexit and COVID-19 are factors that have caused substantial pain for businesses and their supply chains.”

A Reuters poll of economists published last week showed inflation is likely to rise to close to the BoE’s 2% target by the end of this year, and some like Capital Economics think it will peak at 2.5%.

But economists see little pressure on the BoE to start raising interest rates from their all-time low any time soon with Britain's economy still about 10% smaller than before the pandemic.

Samuel Tombs, an economist with Pantheon Macroeconomics, said a rise in unemployment after the end of the government’s job protection scheme – scheduled for April – was likely to keep a lid on domestic inflation pressures.

“The (BoE) will not need to even talk about the prospect of interest rates rising in future within the next two years,” Tombs said.

Prices at petrol pumps rose by 1.5 pence per liter.

Clothing and footwear prices – which rose last month, unlike in December 2019 – also contributed to higher inflation.

The ONS said factory gate prices fell last month by the least in annual terms since March, down 0.4%, and the measure for core output prices rose by the most since September 2019, up 1.2%.