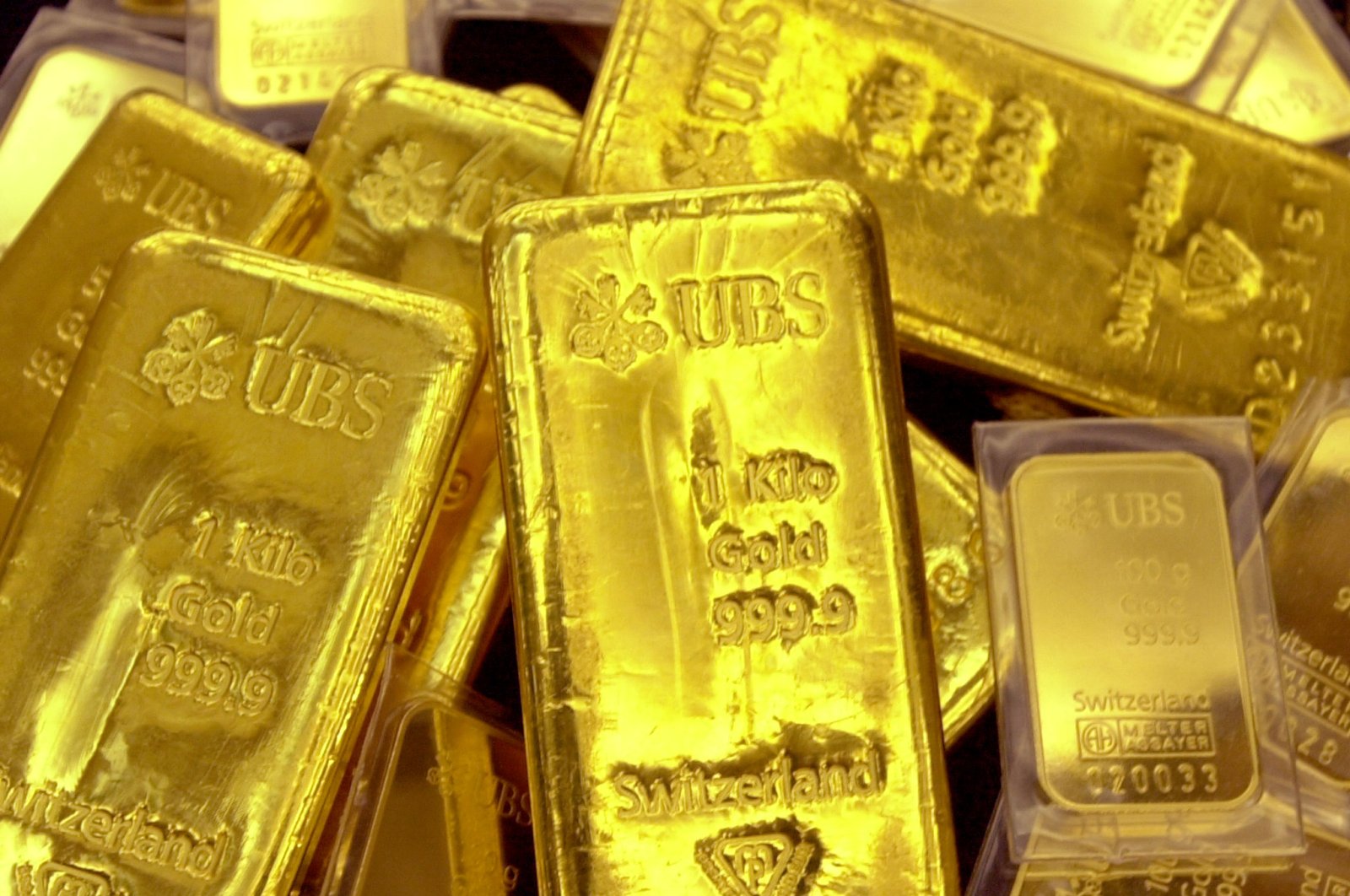 A judge in London said on July 2, 2020, that the British government had unequivocally recognized opposition leader Juan Guaido as Venezuela's president, in a battle over gold bullion held at the Bank of England. (AFP Photo)
by ASSOCIATED PRESS Jul 02, 2020 3:08 pm
RECOMMENDED

A British judge on Thursday refused to give Venezuela control of over $1 billion in gold sitting in a Bank of England vault, ruling that it is unlawful to give it to President Nicolas Maduro since Britain does not recognize him as president of the Latin American nation.

Maduro has demanded the gold to help his cash-starved nation fight the coronavirus pandemic.

But the central bank for the United Kingdom, whose government recognizes Venezuelan opposition leader Juan Guaido as his country’s legitimate leader, had refused to hand it over to Maduro’s socialist administration.

Guaido has sought to preserve the gold stash at the Bank of England to keep it out of the hands of the Maduro government, which it contends is illegitimate and corrupt. His lawyers reiterated during a recent four-day hearing their stance that the National Assembly leader became Venezuela’s rightful leader under provisions of the country’s constitution.

The dispute hinged on the British stance toward Venezuela, a country in economic and political crisis where both Maduro and Guaido have been claiming presidential powers for more than a year.

Banco Central de Venezuela sought to release the gold, which it says it wants to sell for food and medical equipment that is desperately needed to tackle the COVID-19 pandemic.

But it had also sought the gold before the pandemic began.

A lawyer representing Maduro's side promised to appeal. Sarosh Zaiwalla said in a statement that the judgment “entirely ignores the reality of the situation on the ground” in Venezuela.

“Mr. Maduro’s government is in complete control of Venezuela and its administrative institutions, and only it can ensure the distribution of the humanitarian relief and medical supplies needed to combat the coronavirus pandemic,” he said.

“This outcome will now delay matters further, to the detriment of the Venezuelan people whose lives are at risk.”

The U.K. recognizes the claim of Guaido, who heads Venezuela’s congress, as does the United States and about five dozen other governments. Guaido proclaimed himself the interim president in early 2019, months after Maduro declared victory in an election that his critics say was rigged in his favor.

Despite its support for Guaido, the U.K. continues to have diplomatic ties with Maduro’s government. The British have not granted diplomatic credentials to the envoy that Guaido has named ambassador to the U.K.