UK to spend $890M on border infrastructure to boost trade 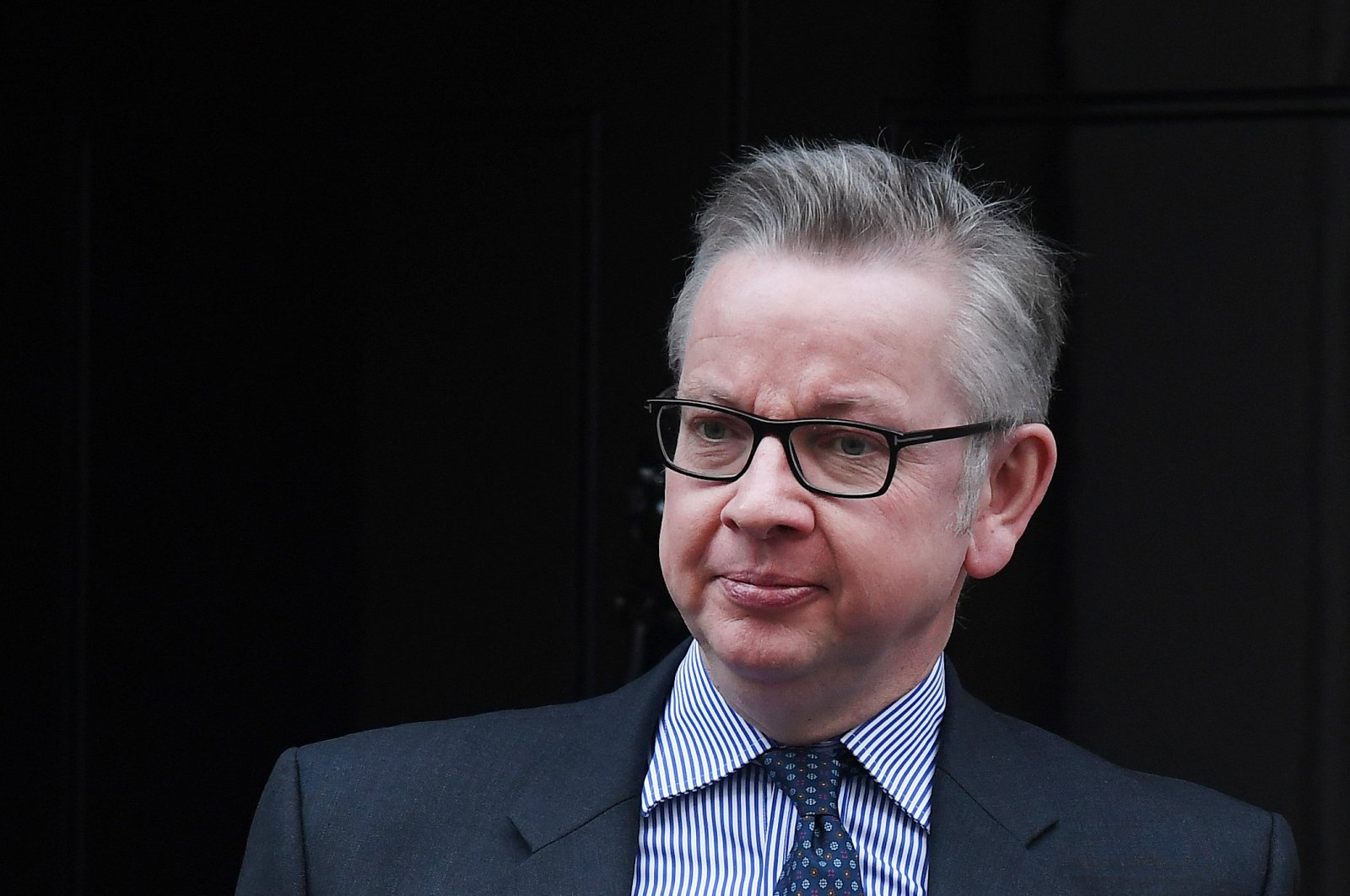 Britain will spend 705 million pounds ($890 million) on border infrastructure to help keep trade flowing after its transition deal with the European Union expires at the end of the year, Cabinet Secretary Michael Gove said on Sunday.

The funding includes 470 million pounds to build port and inland infrastructure, including in the southeast of England to serve major freight crossings to France.

"There will be specific pieces of infrastructure that we put in place in order to smooth the flow of traffic," Gove told the BBC's Andrew Marr.

The U.K., which is still in talks with the EU about a post-Brexit trade deal, said it would shortly set out in detail how the British-EU border would operate.

Gove's Cabinet colleague International Trade Secretary Liz Truss, in a leaked letter published by Business Insider, voiced concerns about legal challenges to the border proposals and the risk that ports would not be ready in time.

Asked whether Britain's borders would be ready and secure by the end of the year, Gove said he thought they would be. "I am absolutely certain that everything that we do is compliant with the law, indeed is designed to ensure that we cannot just comply with the law and keep people safe, but also facilitate trade as well," he said.

Gove said there had been "movement" in the negotiations between Britain and the EU about a post-transition trade deal.

"There are hopeful signs, but I wouldn't want to be over-enthusiastic," he said.

The border between Northern Ireland, which is part of the United Kingdom, and EU member Ireland will be subject to specific guidelines.

"We will be saying more about how we are going to implement the Northern Ireland protocol later this month," Gove said.