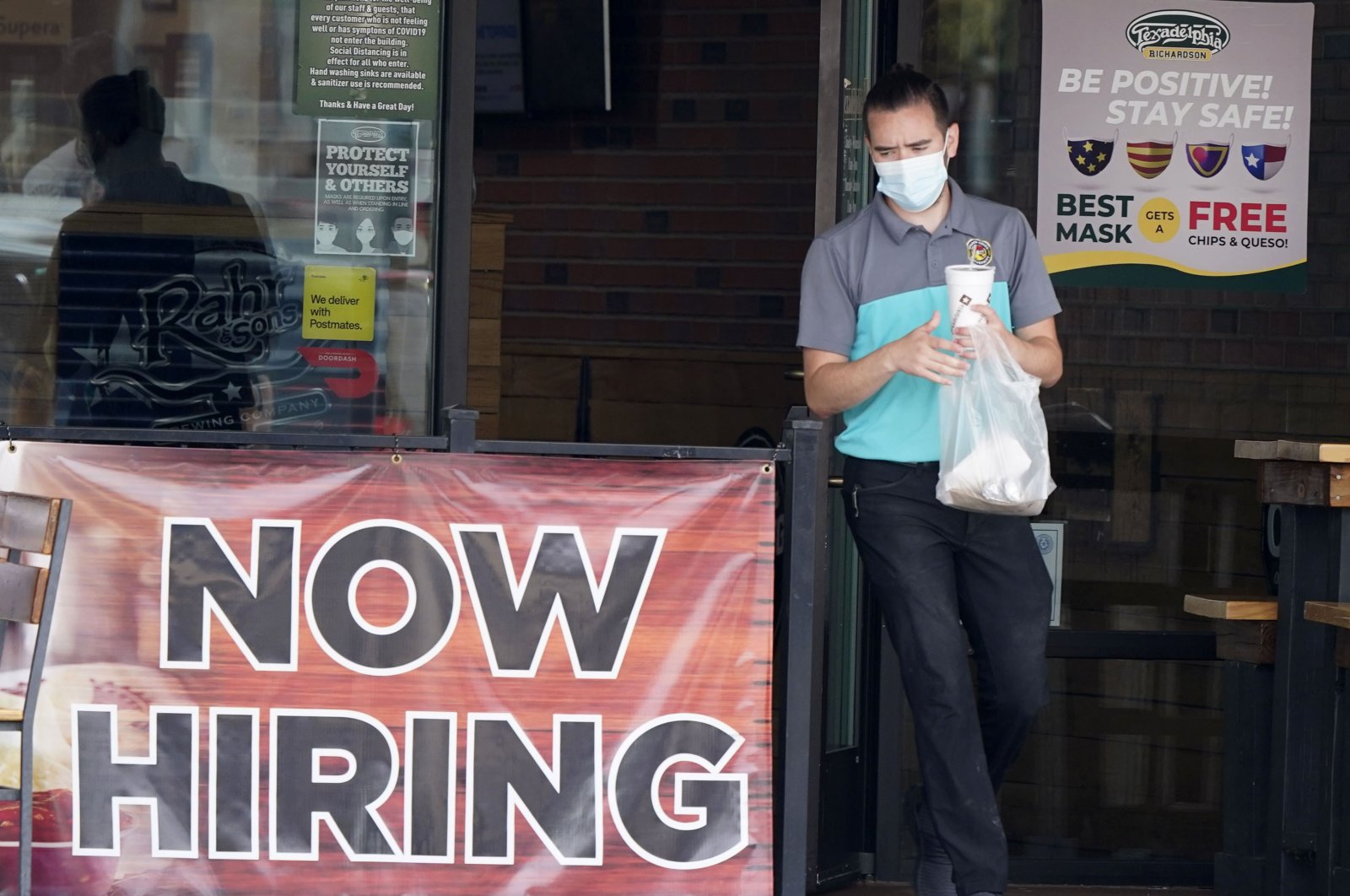 U.S. employers added 638,000 jobs in October, a solid pace though far fewer than needed to regain most of the jobs lost to the pandemic recession and just as new viral cases are setting record highs.

The gain suggested that a tentative economic recovery is still intact even as it faces a surging viral outbreak. October's gain was slightly below the 672,000 jobs added in September and the 1.5 million in August.

But last month's gain was stronger than it appears: It was held down by the loss of about 150,000 temporary Census jobs. Excluding governments, private employers added a healthy 906,000 jobs. Job growth was particularly strong in construction, retail and a category that includes restaurants and hotels.

The report Friday from the Labor Department said the unemployment rate fell to 6.9% from 7.9% in September. Still, the nation now has 10.1 million fewer jobs than it did before the pandemic intensified in March.

And the job market and the overall economy are under intensified pressure from the accelerating pandemic. On Thursday, the nation broke another record in the seven-day rolling average for new cases, hitting nearly 90,000. Daily new cases were also on track for another day above 100,000, with surging numbers reported all around the country, including a combined nearly 25,000 in Texas, Illinois and Florida.

The economy, which had rebounded sharply in the July-September quarter as businesses reopened from virus-related shutdowns, is now expanding more slowly. Many businesses, especially restaurants and bars that had made use of outdoor seating, may struggle as the weather turns colder. Consumers could also pull back again on shopping, traveling and other activities to avoid contracting the virus.

Friday's report follows the expiration of government stimulus for struggling individuals, businesses and state and local governments and the failure of Congress to provide further aid.

That stimulus included $1,200 checks that were sent to most adults in the spring and a $600-a-week federal jobless benefit that expired in July. That was followed by an additional $300 that lasted through mid-September. A study by JPMorgan Chase found that Americans spent roughly two-thirds of such money by the end of August.

“The economy is on its own against the virus,” said AnnElizabeth Konkel, an economist at the job-posting website Indeed. “Accelerating cases are an ever-present threat during winter and a virus surge means economic uncertainty for businesses. Until that uncertainty is eliminated, the labor market will struggle to return to what it used to be.”

Jerome Powell, chair of the Federal Reserve, warned Thursday that the pandemic poses a worsening threat to the economy.

“People who have maybe begun to engage in activities that they haven’t – flying, staying in a hotel, going to restaurants, going to bars ... they may pull back in a situation where suddenly the cases are everywhere in your city, your state, your community,” the chairman said at a news conference after the Fed's latest policy meeting.

Powell acknowledged that the pandemic didn't harm the economy in the summer as much as many had feared it might, partly because the multitrillion aid package that Congress enacted provided “essential” support.

Some large companies are still shedding workers. ExxonMobil said late last month that it would cut 1,900 jobs, mostly at corporate headquarters. Chevron has said it will cut about a quarter of the employees from its newly acquired unit Noble Energy. Boeing said it expects to cut its workforce by 30,000 to 130,000.

Still, some parts of the economy are recovering steadily. Manufacturing output is still rebounding, with Americans stepping up their purchases of cars, homes and housing-related goods like appliances and furniture. Home sales have also jumped.